With Maleficent, Disney redefines the concept of good and evil. 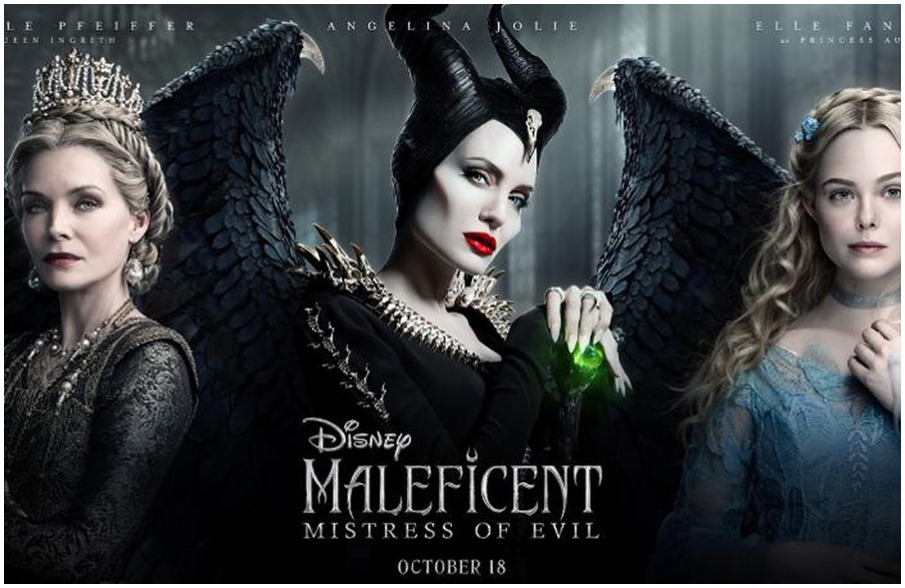 Angelina Jolie is back playing the evil and tender Maleficent, godmother to Aurora ( Elle Fanning) in Maleficent 2 -Mistress of Evil. This time she will have to meet her in-laws, prince Philip’s mother included, the not so good and empathetic Ingrith, played by Michelle Pfeiffer, newly addition to the cast of the first film. Alice Nella Città just hosted the european premiere of Maleficent 2 as its pre-opening and Angelina Jolie and Michelle Pfeiffer have introduced the film to the young audience both in the morning in a masterclass and in the evening on a black and white carpet. After the morning screening of the film, the two actresses have commented on the revolution Disney is working on with films like Maleficent as it is now impossible to define who’s good from who’s bad as the grey areas are in everyone of us and that’s how we identify with the characters and care for them. Angelina Jolie and Michelle Pfeiffer comment on this very important aspect asone of the reasons that made them want to accept being part of the film in the first place. On the red carpet the two beautiful and strong women have then discussed on what it means to be strong in general and what strength is. The younger generations could be the answer to have those with visions of armony prevail over the ones who don’t recognize diversity as our most powerful weapon to evolve.

Maleficent 2 – Mistress of Evil: Maleficent: Mistress of Evil is a fantasy adventure that picks up several years after “Maleficent,” in which audiences learned of the events that hardened the heart of Disney’s most notorious villain and drove her to curse a baby Princess Aurora. The film continues to explore the complex relationship between the horned fairy and the soon to be Queen as they form new alliances and face new adversaries in their struggle to protect the moors and the magical creatures that reside within. The film is directed by Joachim Rønning from a story by Linda Woolverton and a screenplay by Linda Woolverton and Micah Fitzerman-Blue & Noah Harpster, the film is produced by Joe Roth, Angelina Jolie and Duncan Henderson with Matt Smith, Jeff Kirschenbaum and Michael Vieira serving as executive producers. 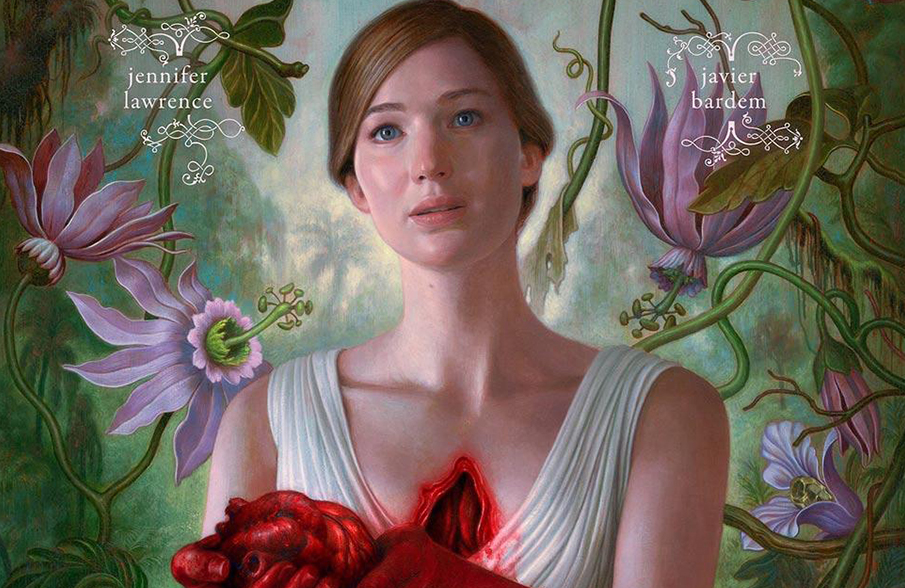 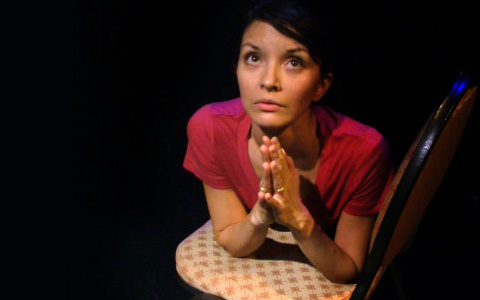