We spoke to Australian writer and director, Mirrah Foulkes, about her debut feature, Judy and Punch, and heard why she wanted to make an origin-style film about the classic English puppeteers. 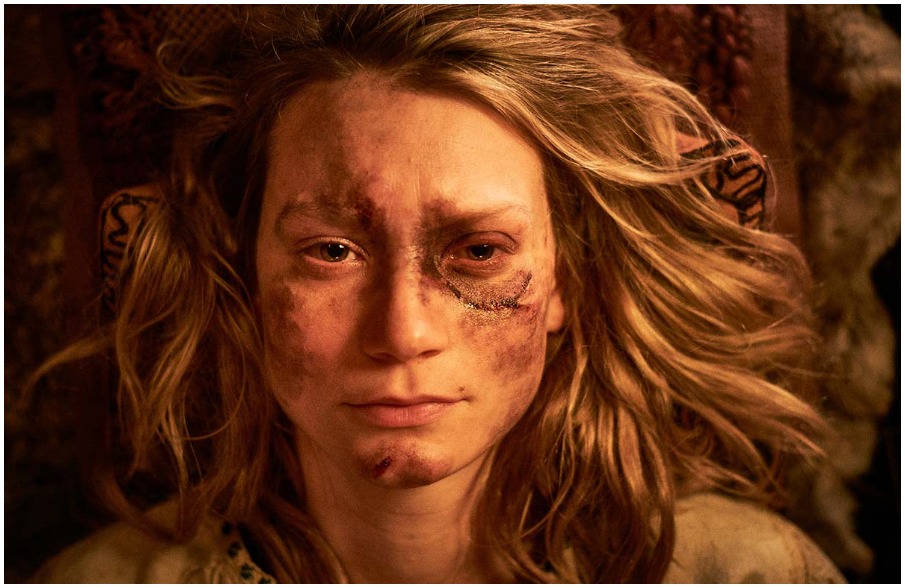 We spoke to Australian writer and director, Mirrah Foulkes, about her debut feature, Judy and Punch, and heard why she wanted to make an origin-style film about the classic English puppeteers. Lead actress Mia Wasikowska also explained what drew her to the role and her experience working with Mirrah.

Judy and Punch: Writer/Director Mirrah Foulkes delivers an audaciously brilliant first feature, with Mia Wasikowska splendid in this fairy tale with a feminist twist. Taking the strange, misogynistic 16th-century Punch and Judy puppet show as an initial point of departure, Foulkes creates an origin story of sorts, but one that re-imagines what might have happened if Judy decided not to take Punch’s incessant battery quite so meekly. In the town of Seaside, husband and wife puppeteers Punch and Judy stage their shows for rowdy, mob-minded locals for whom a great day out is usually the public stoning of a fellow citizen (invariably a woman accused of witchcraft or some other spurious crime). With a highly accomplished sense of style and directorial confidence that belies her newness to the craft, Foulkes creates a vivid, darkly comic fable – part revenge story, part fantasy epic. Damon Herriman (Justified, Once Upon a Time in Hollywood) makes a brilliant Punch – dangerously egomaniacal, and yet somehow still pitiable. And at the heart of this film about the emergence of a reluctant heroine, Wasikowska is a wonderful Judy, who belatedly finds out just how powerful she is. Judy & Punch is rousing, inventive and so much fun. 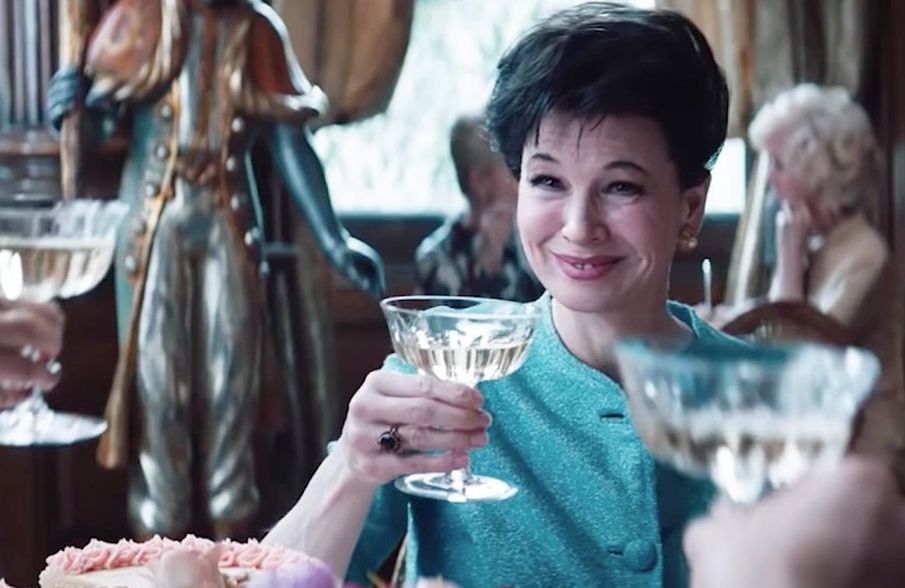 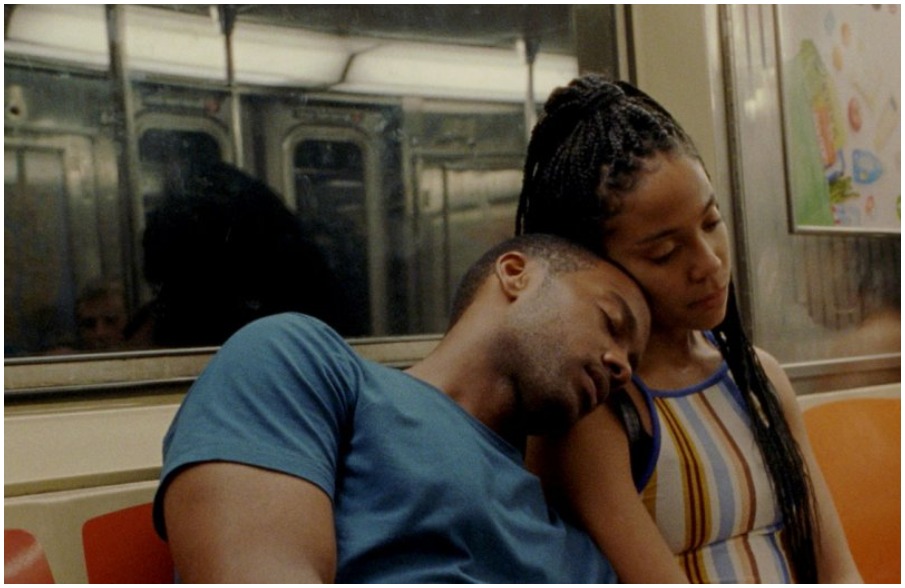