FRED’s Matt Micucci interviews Monika Palka, a school teacher and one of the participants of the New Horizons Film Academy, which takes place annually at the T-Mobile New Horizons International Film Festival.

Monika shares with us her thoughts and experiences of learning about filmmaking during this intensive course, in which teachers from Polish schools learn about the art of making films. She also reflects upon the importance of the Summer Academy in the optic of promoting the importance of including film in the school program, and the benefits that could results from young students being involved in filmmaking activities. 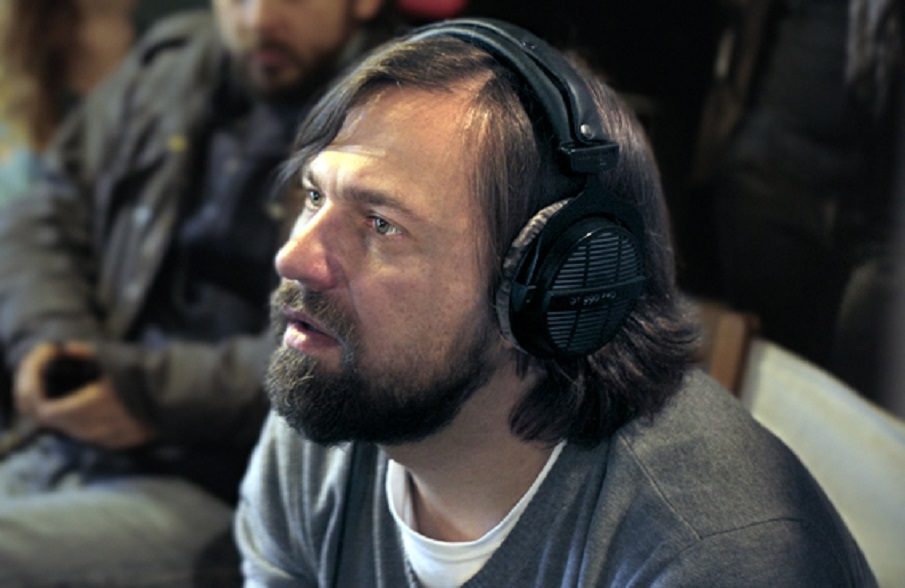