Sydney Film Festival’s director tells us everything you need to know about the 2015 edition! 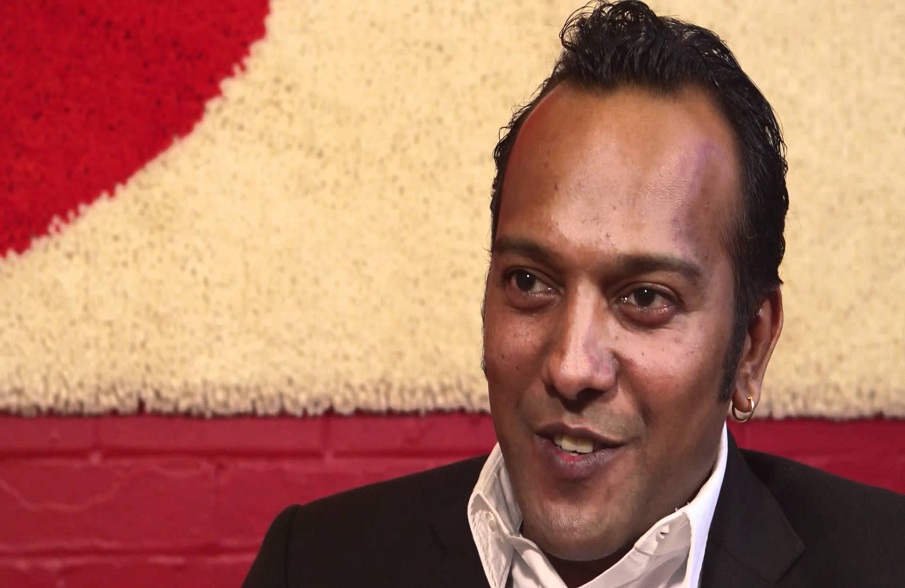 FRED’s Cristiana Palmieri meets Nashen Moodley, director of the Sydney Film Festival, which this year will be running for the 62nd time from the 3rd to the 14th of June 2015.

We explore this year’s edition of the Sydney Film Festival’s program with its creator…don’t miss the opportunity to hear the ins and outs of one of the most exciting film festivals in the Southern Hemisphere!

SYDNEY FILM FESTIVAL: Each year the festival brings the best new films from around the world to audiences right here in Sydney. As well as brand new features from over fifty countries, we screen short films, Australian films, documentaries and archive titles, many of which are recently restored. 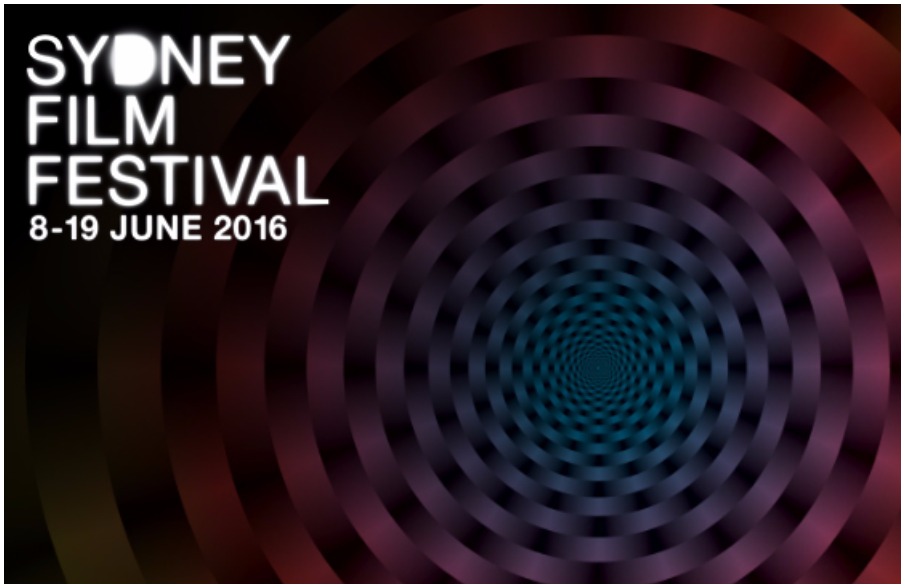 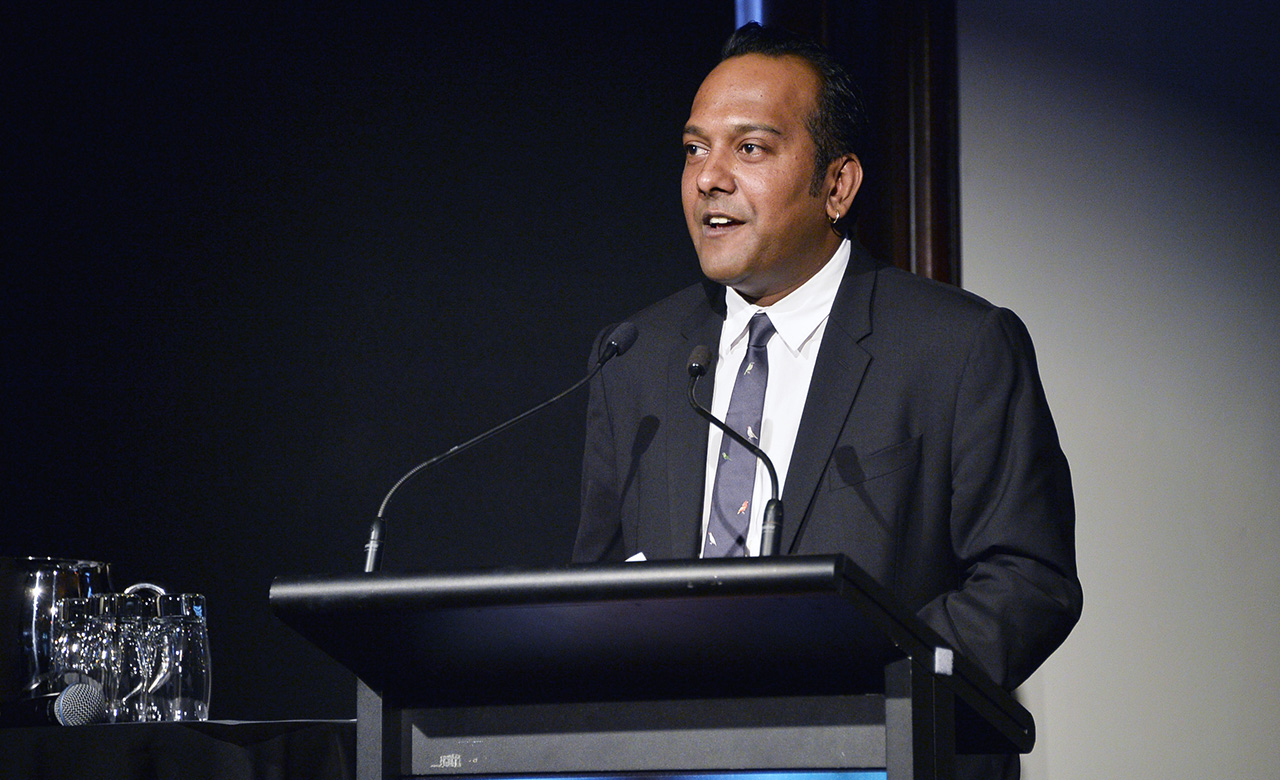 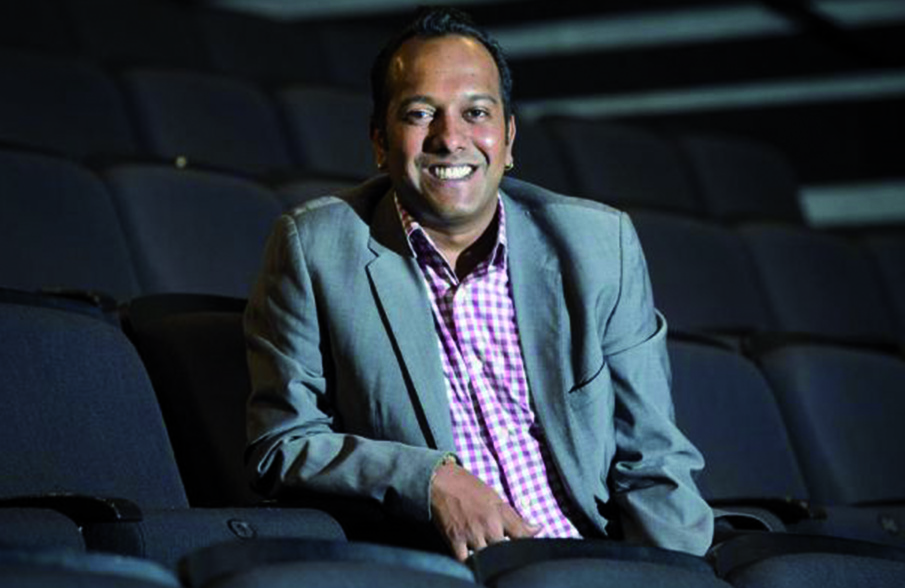 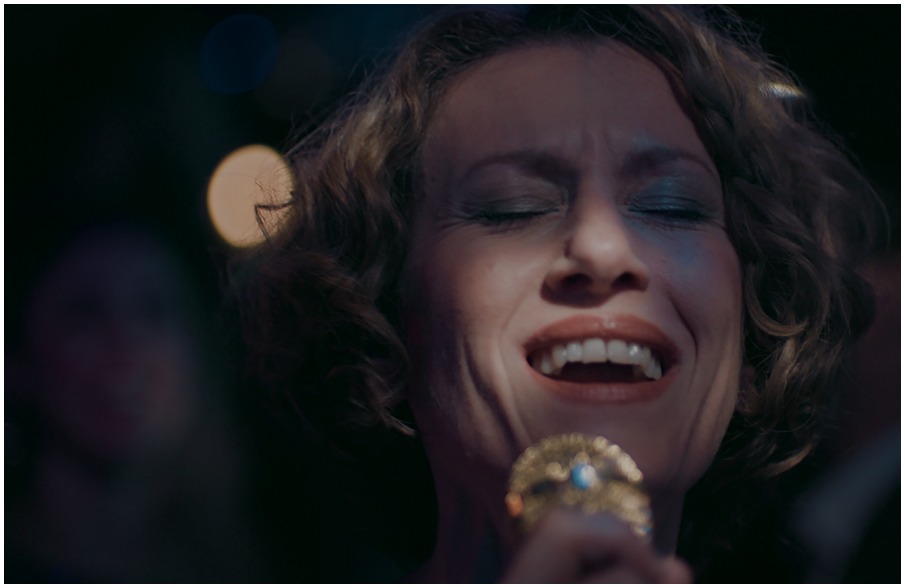 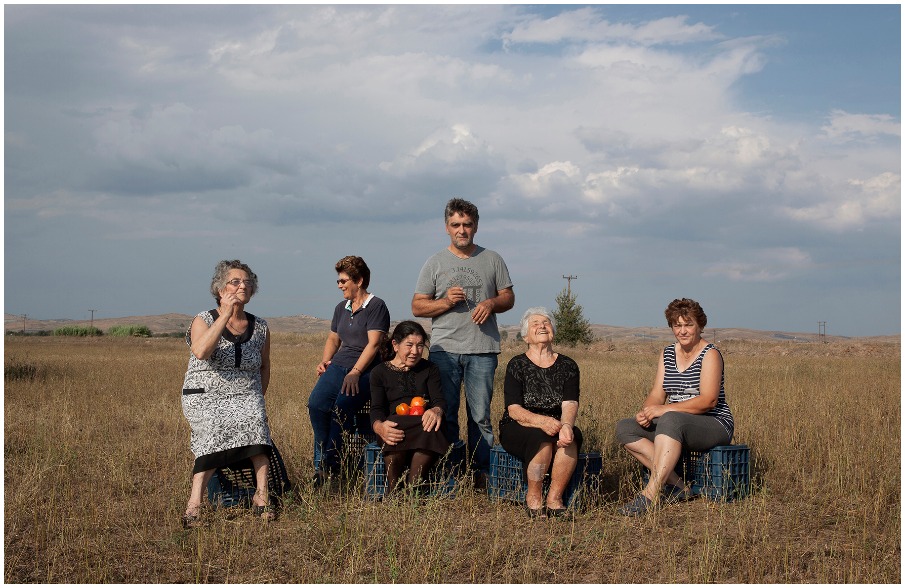 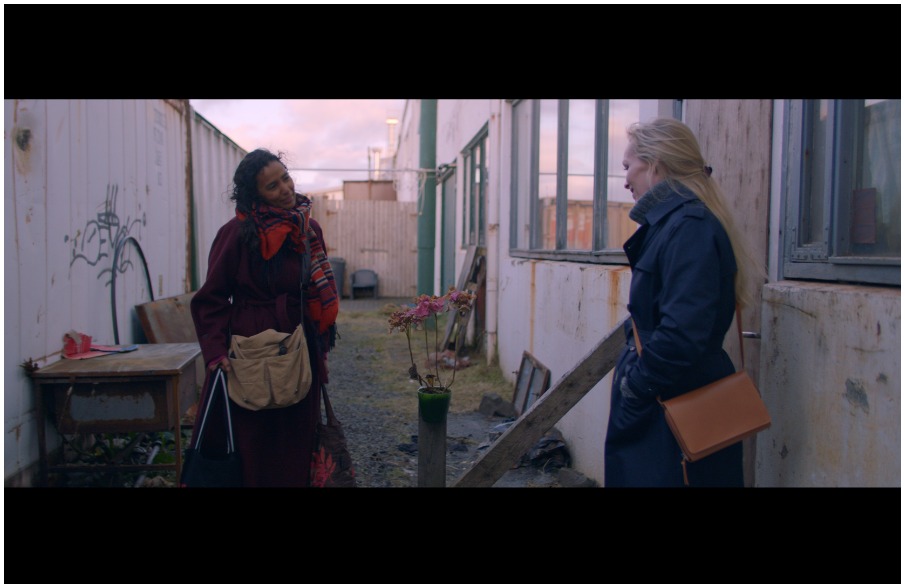