Founder of Virgin Record, producer of major film hits from the 80’s on, executive producer and tutor: a myth in the film business, practically. 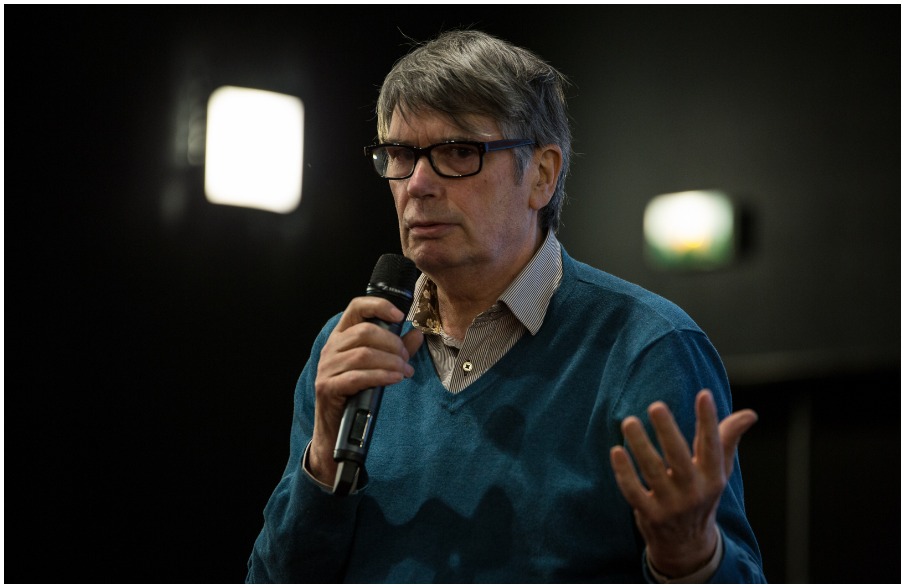 Nik Powell was friend and business partner of Virgin Records, then founder with Stephen Woolley of Palace Productions (for films such as In Company of Wolves, Mona Lisa, The Crying Game), then CEO of Scala Productions, head of the National Film and Television School in London. He shares with us a little of his past successes and some pieces of experience. 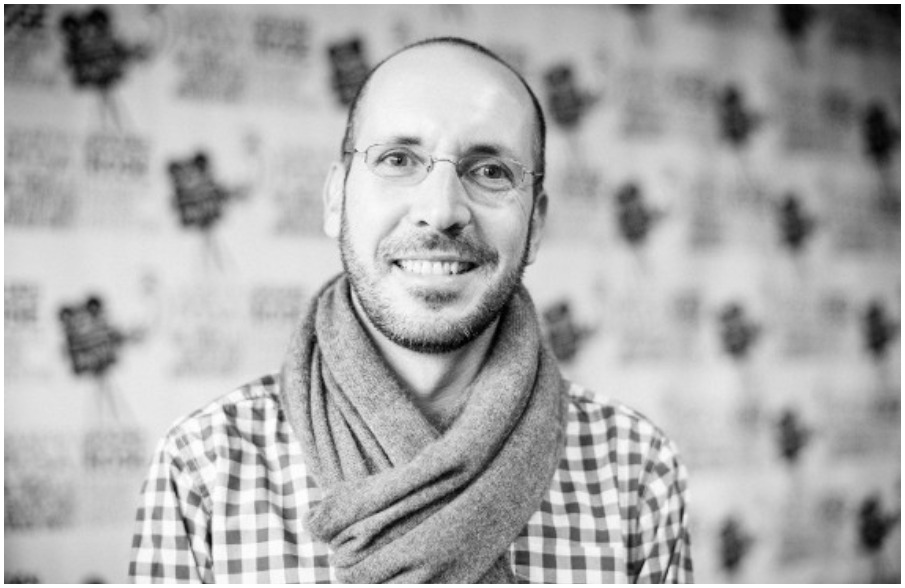 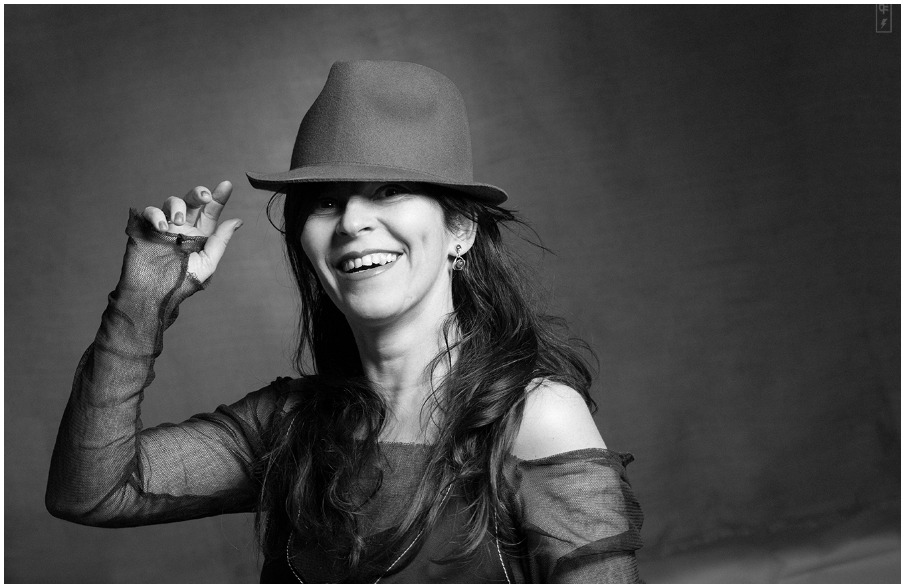 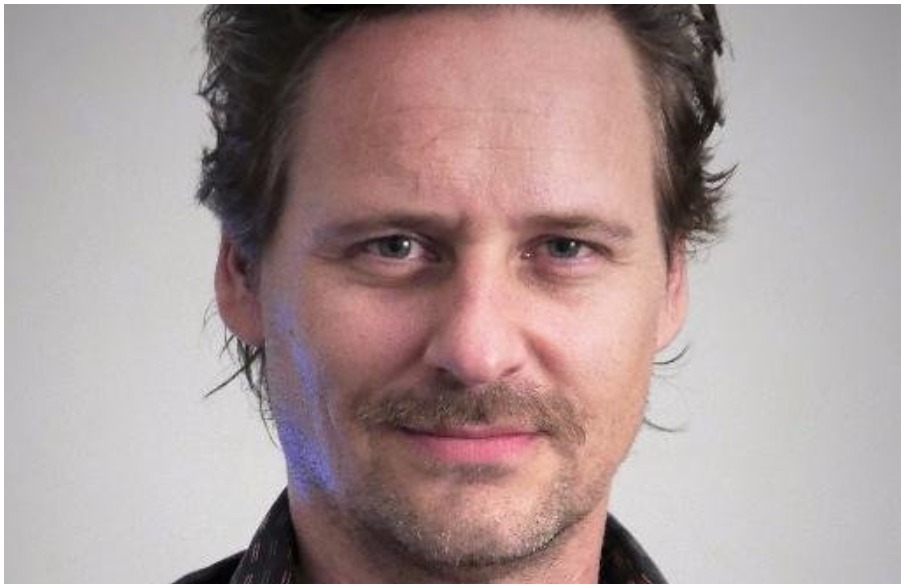