Former Miss America 2014 talks about her documentary project Complex-sion, and her fight for non-discrimantion of people of color in the US. 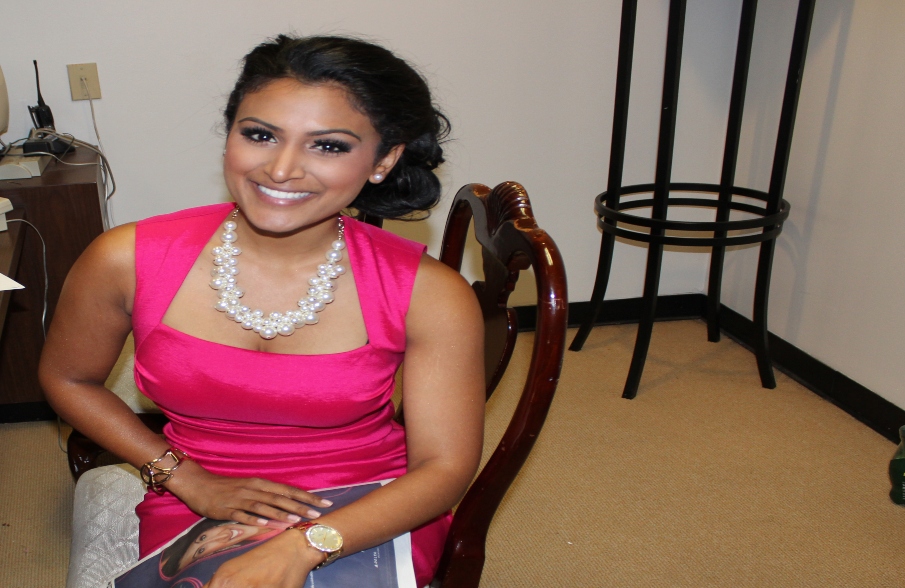 Nina Davuluri has been nominated Miss America in 2014. She suffered since then a terrible attack by the right wing and red-neck people in US for her skin color. She decided to fight back right away and she created a movement worldwide for non-discrimination. She is preparing a documentary on the cosmetic industry and the skin whitening business. 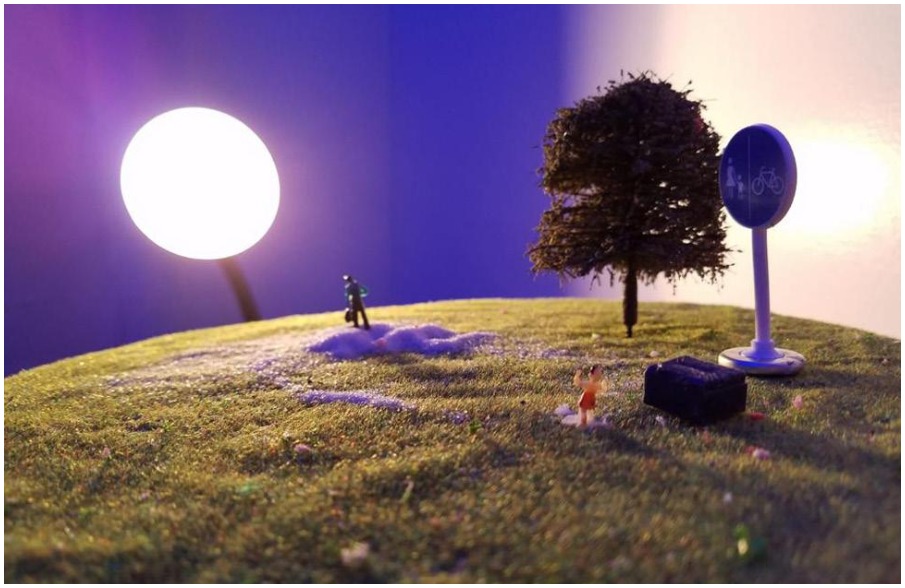 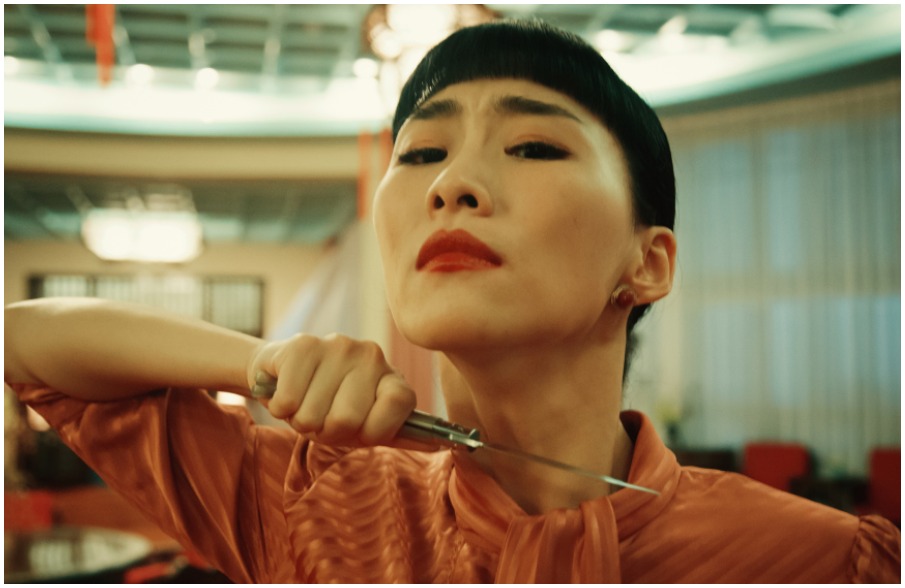 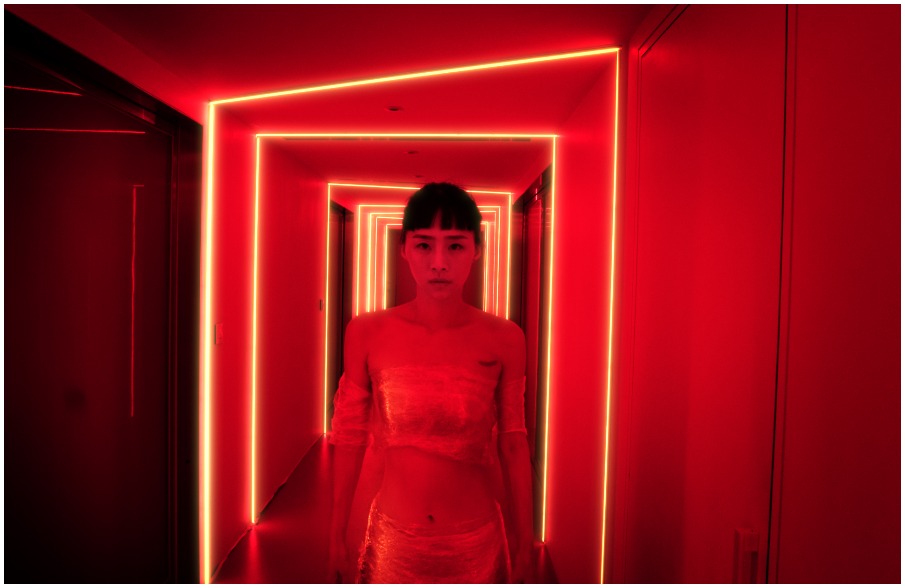