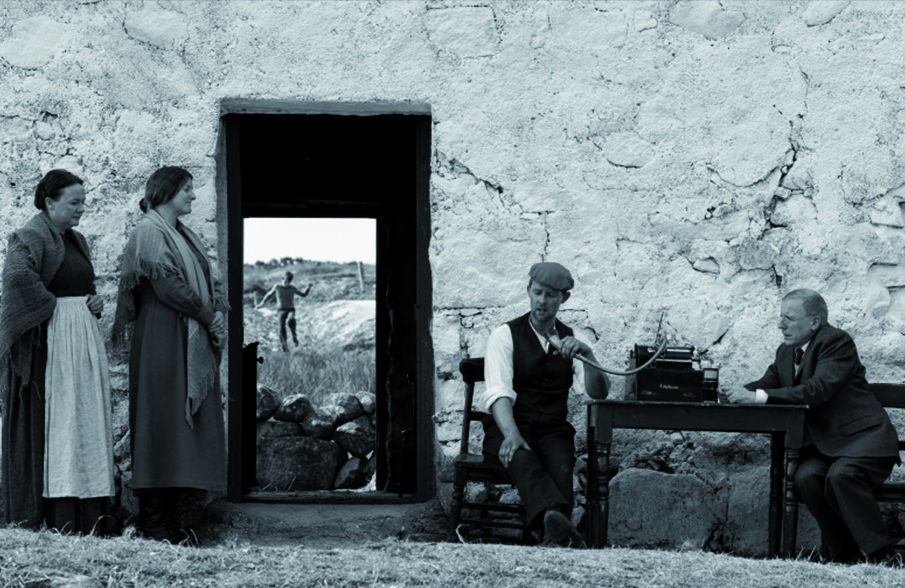 Filmmaker Pat Collins presented his latest film Song of Granite at the 52nd Karlovy Vary International Film Festival. The film tells the story of the life of the legendary Irish traditional music singer Joe Heaney. Collins tells us about the importance of this type of music, especially Sean Nós (a specific style of unaccompanied singing), especially in the Irish-speaking parts of Ireland, where the film is based. He also tells us about how he did not want to make a conventional biographical movie and was also influenced by his own background as a documentarian. Song of Granite is a remarkably immersive experience; sound plays a huge part in its success. We talk about this too, and more – such as his use of archive footage, the choice of shooting in black and white and how he tries to remain open to change throughout every stage of a film production, during which a film may become something with a life of its own.

Song of Granite: his visually meticulous and mesmerizing film revolves around the life of the great traditional Irish singer, Joe Heaney. The power and magic of the songs provide the central motif threading its way through the film. Indeed, didn’t the songs help the residents of this magnificent but desolate Irish landscape to survive and commune with God? And what part of his heart and soul must the artist sacrifice in order to satisfy his inner compulsions? 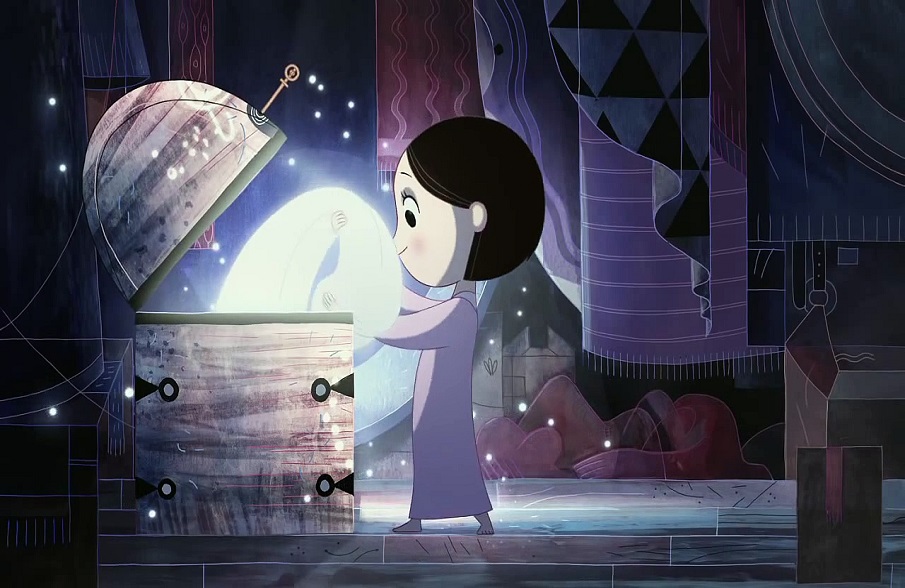 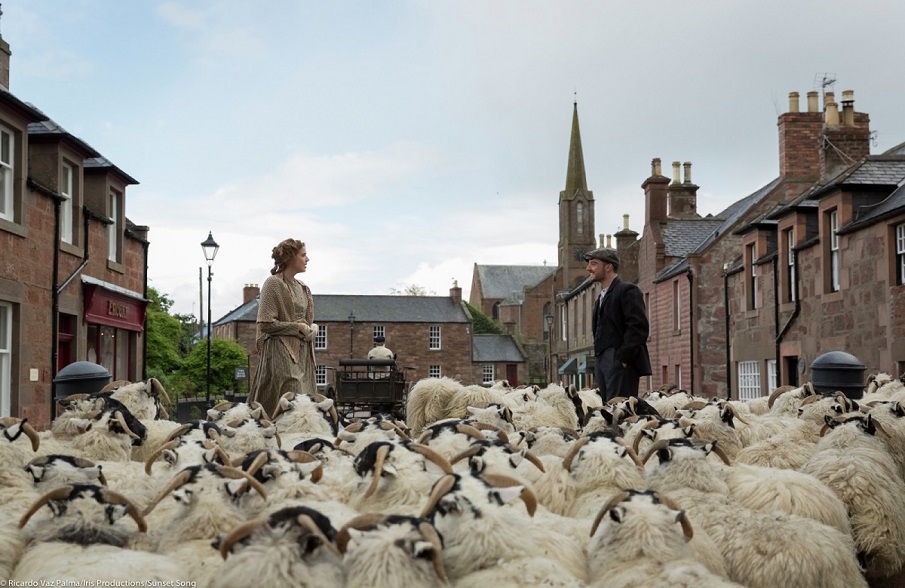