Patric Chiha, director of “Brothers of the Night” #TIFF2016

Seduction is business as usual for these young, wild and beautiful young Roma of the Viennese night. 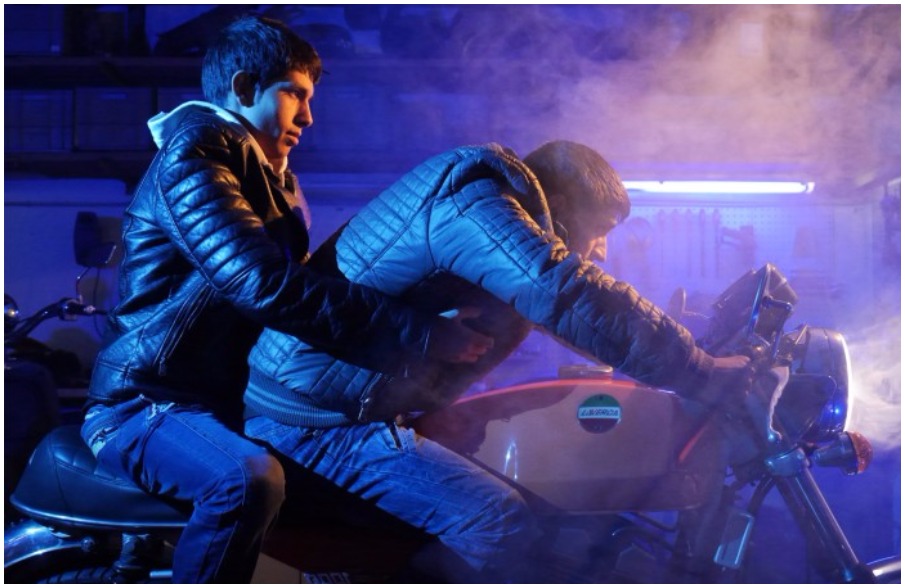 PODCAST | Matt Micucci interviews Patric Chiha, director of the film Brothers of the Night from the 2016 Transilvania International Film Festival.

Young, wild and beautiful, a group of Bulgarian Roma resides in the belly of the Viennese Austrian underworld. Their profession? Seduction. Luring other men, mostly older and lonely, into living out their sexual fantasies with their charisma and bold courageousness, they moved to Austria from their native land for freedom and a quick buck, before giving into the temporary wealth of hustling. Filmmaker Patric Chiha is fascinated by them, as he shows in his documentary, Brothers of the Night. Fascinated, but protective, with his docuementary, but not of the conventional brand. In fact, as he explains in this interview, the film was really a collaboration between the boys and himself, in his pursuit of truth through fakery.

Beautifully, but intuitively shot, the film also serves as an homage to filmmakers such as Pasolini and Fassbinder. It also highlights themes of timelessness, culture clash and “temporary” beauty. There aren’t many films like it, especially about hustling, treated not as a social ill but like an exaltation of the blending of the fine – finer than usually thought of – between fantasy and prostitution. Why is that? Chiha tells us in this interview, “perhaps it’s not in fashion nowadays.” But with its own seductiveness, Brothers of the Night aims, and succeeds, to prove otherwise.

BROTHERS OF THE NIGHT (Brüder der Nacht): In an underworld, against the backdrop of the Danube and Vienna’s skyline, live the underdogs of respectable society. Sporting their leather jackets like suits of armour, these Bulgarian Roma pose, play and seduce Marlon Brando style. They moved to Vienna in search of adventure, freedom and a quick buck, but poverty has drawn them to sell their bodies instead. What is their story? 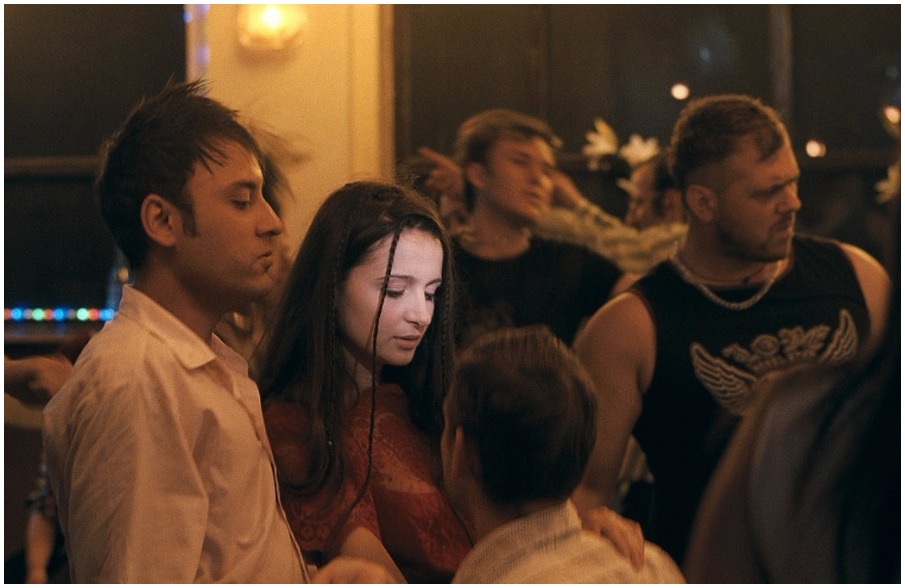 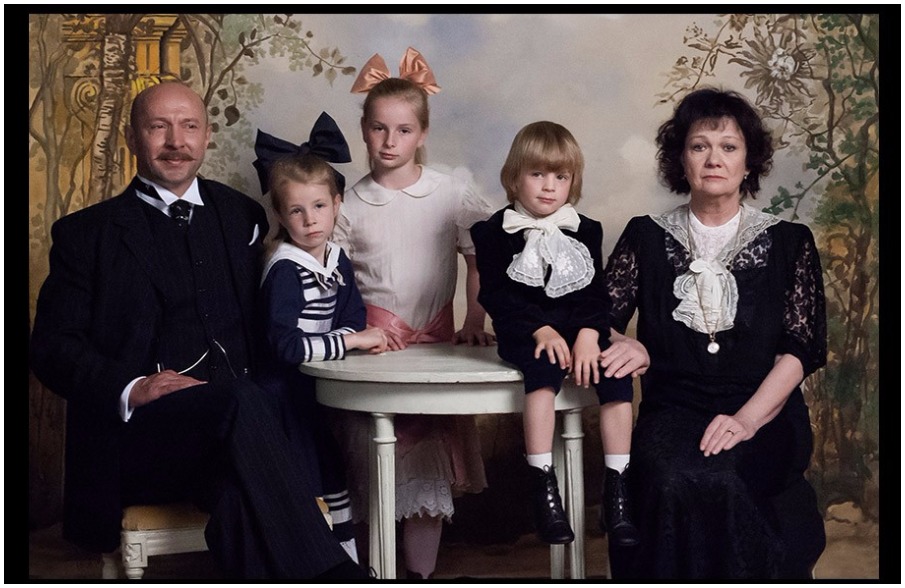 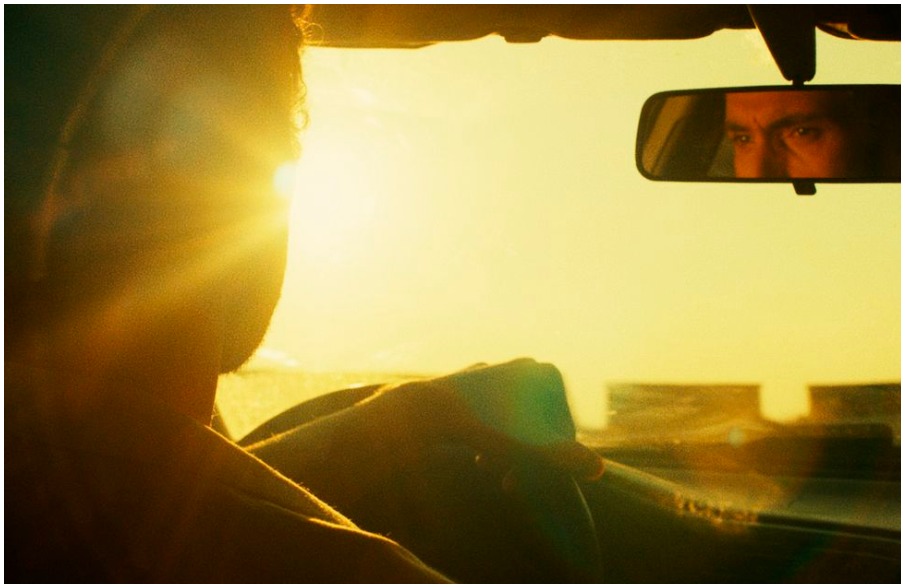