From Toy Story 4 to the TV series The Act, Patricia Arquette is unstoppable and fighting for women in cinema. 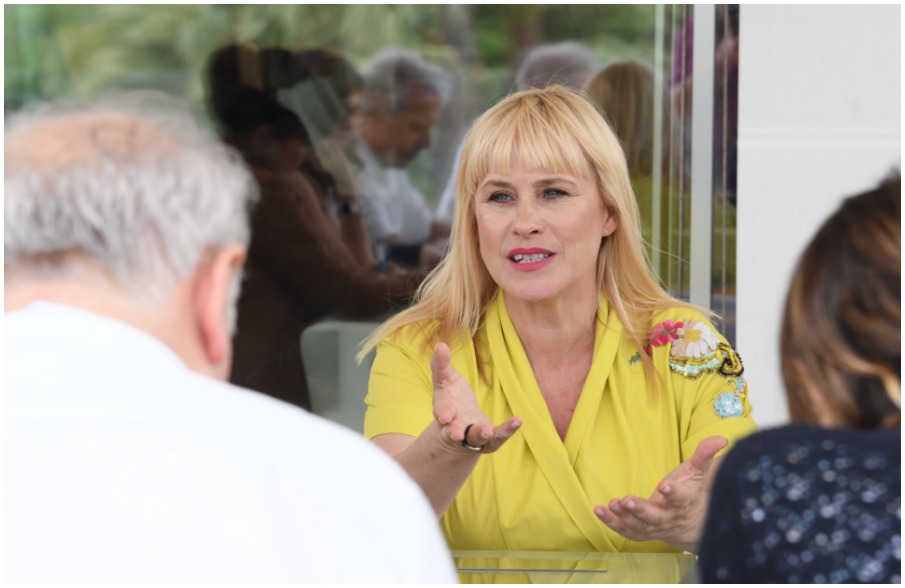 At the Filming Italy Sardegna Award Oscar winner Patricia Arquette has been awarded with the Filming Italy TV Award. She recently took part on the Hulu miniseries The Act based on a true story of an abusive mother: Gypsy Blanchard (Joey King), a girl trying to escape the toxic relationship she has with her overprotective mother, Dee Dee (Patricia Arquette). Her quest for independence opens a Pandora’s box of secrets, one that ultimately leads to murder. Patricia Arquette is not only on TV but also about to be the voice of a new character in the upcoming Disney’s Toy Story 4. She comments on what makes Toy Story so special for people and grown ups around the world. Patricia Arquette was also among the first artists who started the whole conversation on gender equality and equal pay in the cinema industry and in very other working field, as she made it the topic of her 2015 Oscar’s acceptance speech. After the #MeToo movement, the actress comments on the results and the improvements for women in cinema.

To watch the trailer of The Act, click here.

To learn more about The Act – miniserie, click here. 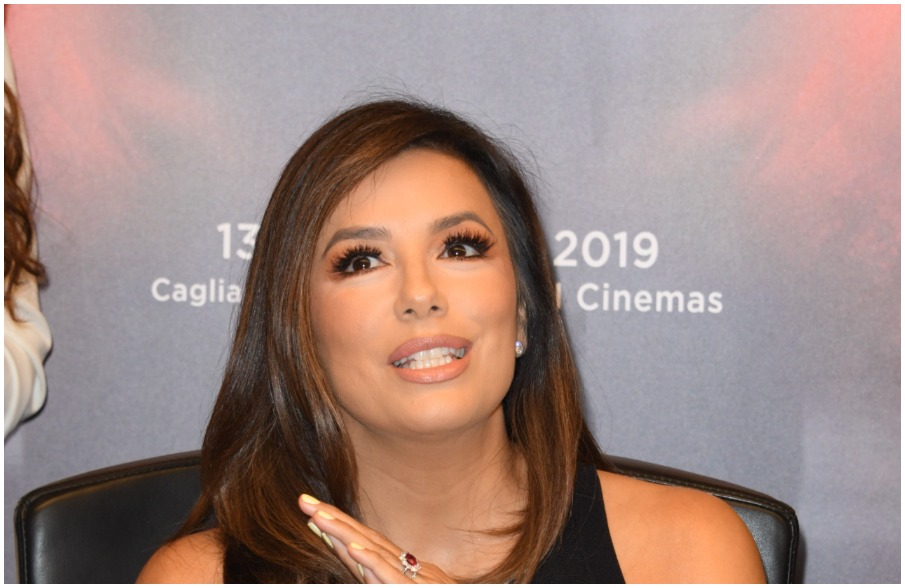 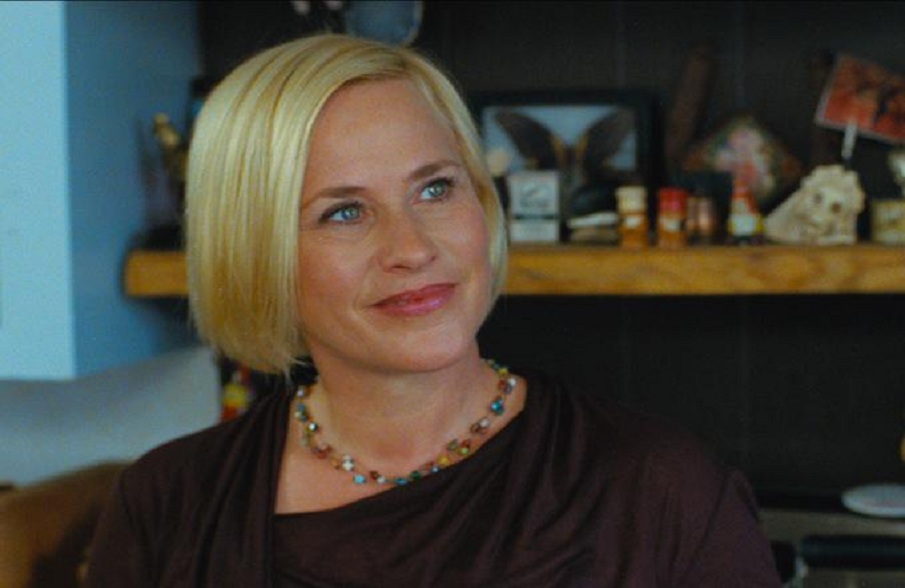 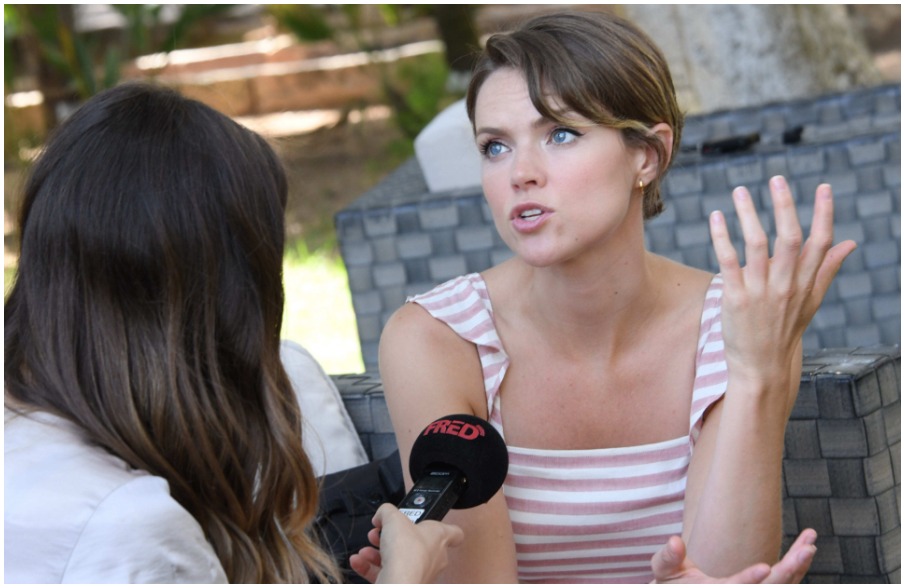 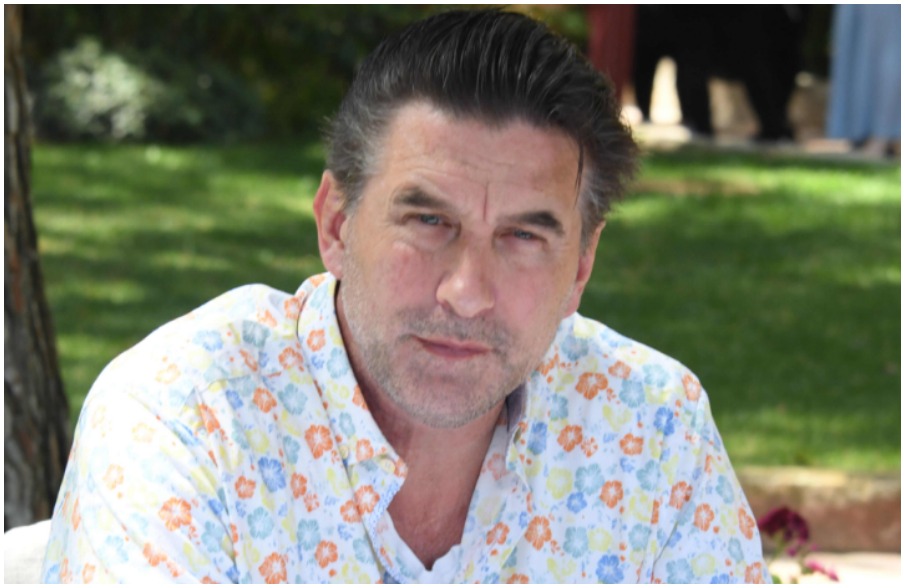 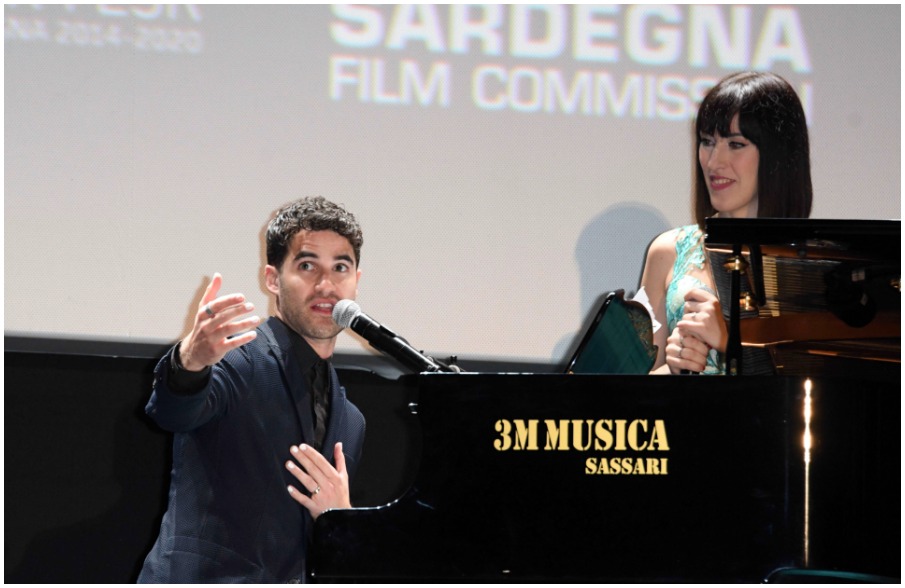 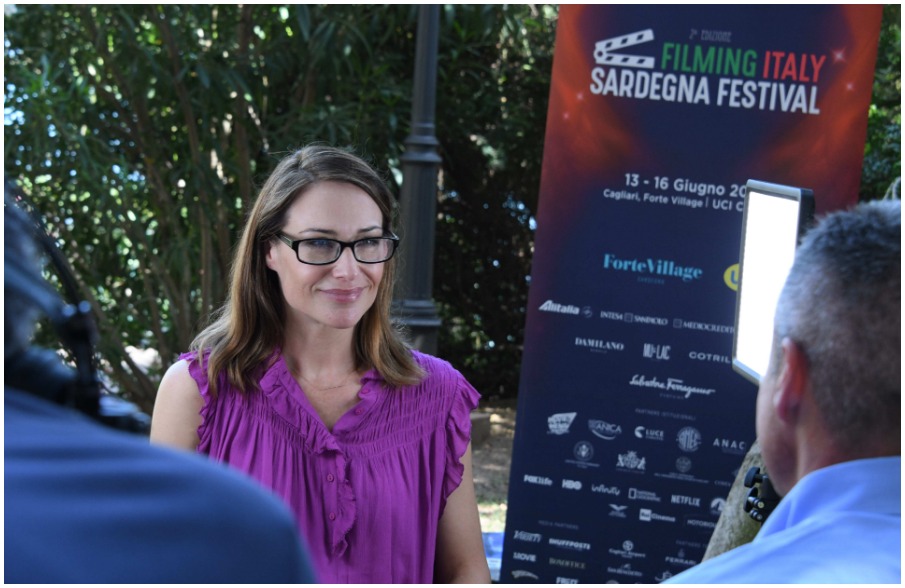