The Ghostbusters are back! Who you gonna call? Melissa McCarthy, Kristen Wiig, Kate McKinnon and Leslie Jones – that’s who! 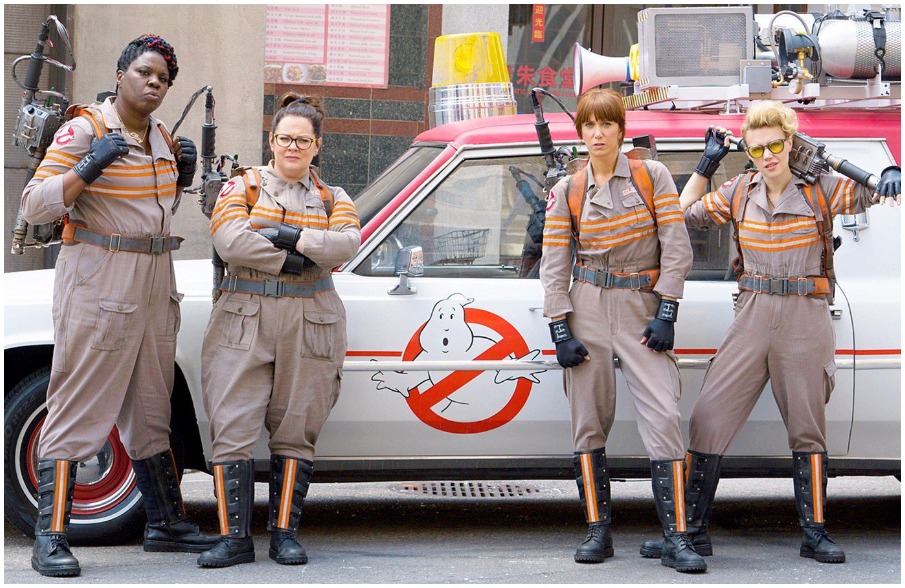 32 years after the release of Ivan Reitman’s 1984 film, the Ghostbusters make their return to the big screen in an all-female reboot. This time around, it will be up to Abby Yates (Melissa McCarthy), Erin Gilbert (Kristen Wiig), Julian Holtzmann (Kate McKinnon) and Patty Tolan (Leslie Jones) to rescue New York citizens from the invasion of supernatural creatures and ghosts.

FRED’s Chiara Nicoletti caught up with director Paul Feig to talk about his involvement in the project. We soon discover that he was the man behind the idea of doing a female fronted reboot instead of a sequel, which was initially Ivan Reitman and Sony Pictures‘ idea. The director famously helmed the successful film Bridesmaids, The Heat and Spy. In this interview he discusses the misogynist attacks to the film that got the whole reboot operation very complicated and politically involved.

As for the distinctive traits of the Ghostbusters series, Feig explains how he worked with his co-writer Katie Dippols to include them while trying to give them a fresh and brand new look. After all, there’s no Ghostbusters without the logo, the Ecto-1 and Slimer.

GHOSTBUSTERS makes its long-awaited return, rebooted with a cast of hilarious new characters. Thirty years after the beloved original franchise took the world by storm, director Paul Feig brings his fresh take to the supernatural comedy, joined by some of the funniest actors working today – Melissa McCarthy, Kristen Wiig, Kate McKinnon, Leslie Jones, and Chris Hemsworth. This summer, they’re here to save the world! 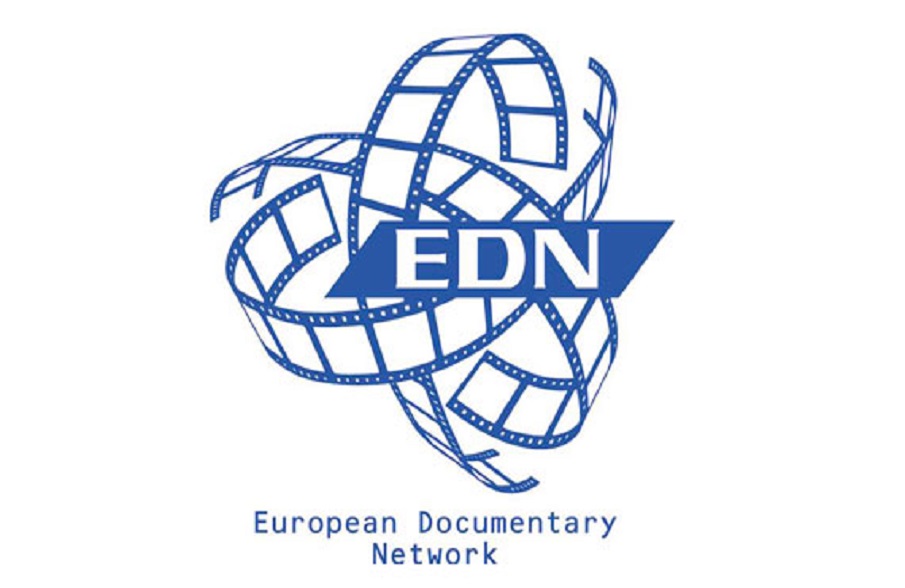