A film like a pressure cooker. The São Paulo metropolis seems like it’s about to explode in this energetic and urgent fiction debut. Everything is set in irreversible motion when a woman is torn apart by desire for two very different men. 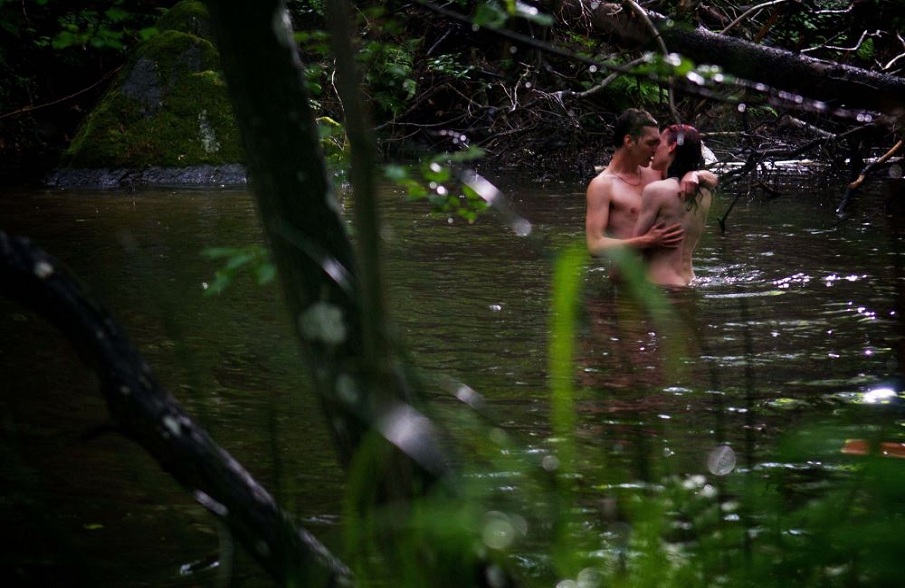