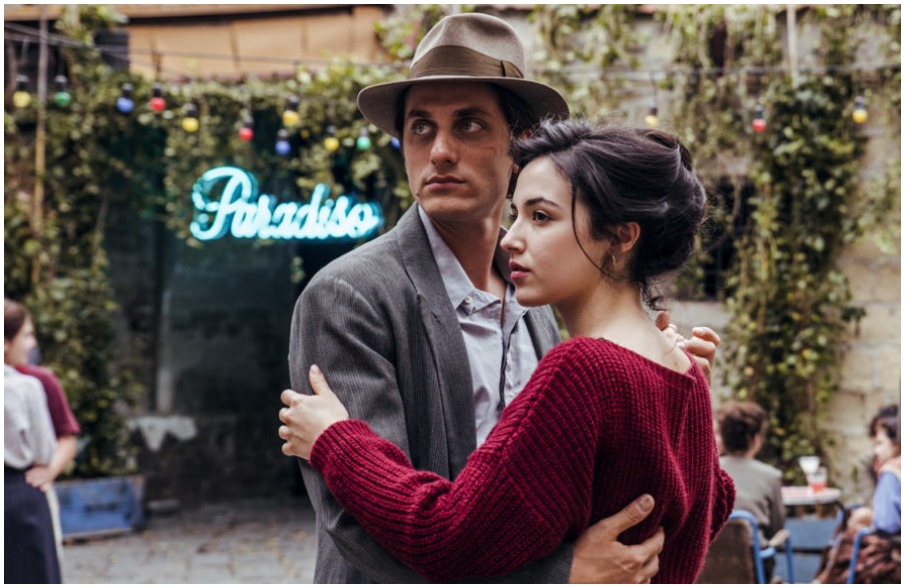 Once again, Film at Lincoln Center has welcomed Pietro Marcello’s movies with great enthusiasm. This year it was Martin Eden which was selected for Main Slate at New York Film Festival and we met Pietro during the festival and with the help of his interpreter Lilia Pino Blouin we talked about the movie and how it resonated with the complex and diverse tastes of the New York audience.

Martin Eden: When unskilled laborer Martin Eden meets Elena, the daughter of a wealthy industrial family, it’s love at first sight. The well-educated, refined young woman soon becomes an obsession for Martin who hopes that his dreams of becoming a writer will help him rise above his humble origins to be able to marry Elena. With determination and at the cost of great hardship, Martin sets out to get the education that his class has never allowed him to receive. Finding support in an older friend, left-wing intellectual Russ Brissenden, Martin soon gets involved in socialist circles, leading not only to political reawakening and destructive anxiety, but also to a conflict with Elena and her bourgeois world. 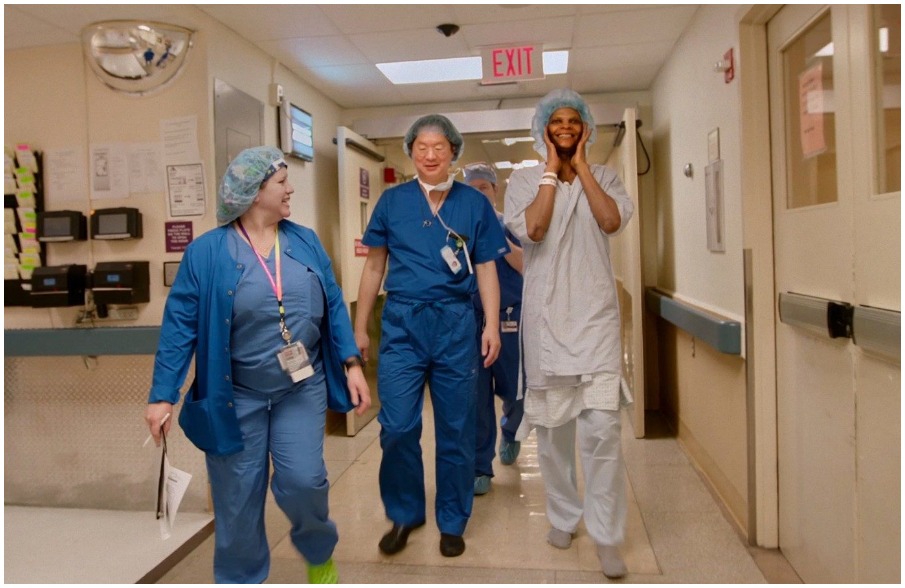