Muntean: What would we do in Patrascu’ situation? 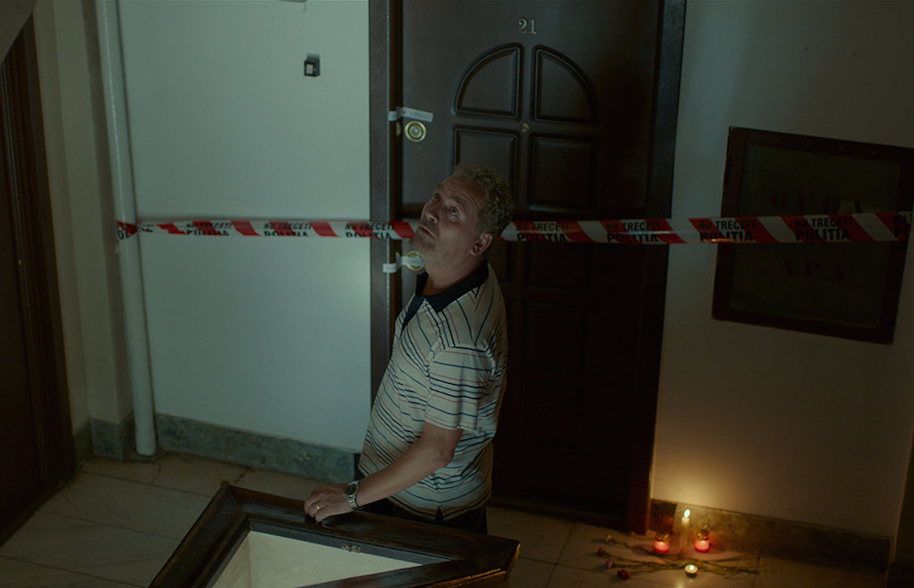 FRED’s Chiara Nicoletti meets Radu Muntean,at the 68th edition of Festival de Cannes to present his new film ONE FLOOR BELOW in the Un Certain Regard section.

This is the second film to be selected in one of the Festival’s official selections ( Boogie/Summer Holidays in the Directors’ Fortnight 2008).

In the beginning of the film, Sandu Patrascu, an average man in his 50’s , witnesses a domestic fight that “might” have turned into a murder. For the rest of the film, we try to understand the many reasons why Patrascu decides not to tell the police what he saw, what he thinks happened.

Radu Muntean leads us into Patrascu’s guilty coscience as it is shown to us in various forms: the neighbour (suspected murderer) invading his private life and pushing him to the limits, his son talking in his sleep, his friends commenting on the victim’s life. The director’s intention is to force us to the inevitable question: What would we do in Patrascu’situation?

ONE FLOOR BELOW (UN ETAJ MAI JOS): After being the sole unfortunate witness of a domestic quarrel that ends up in a murder, Patrascu finds himself at odds with two very close neighbors: one is the bizarre murderer, the other one his very own conscience.

One Floor Below – official trailer from Andu Radu on Vimeo. 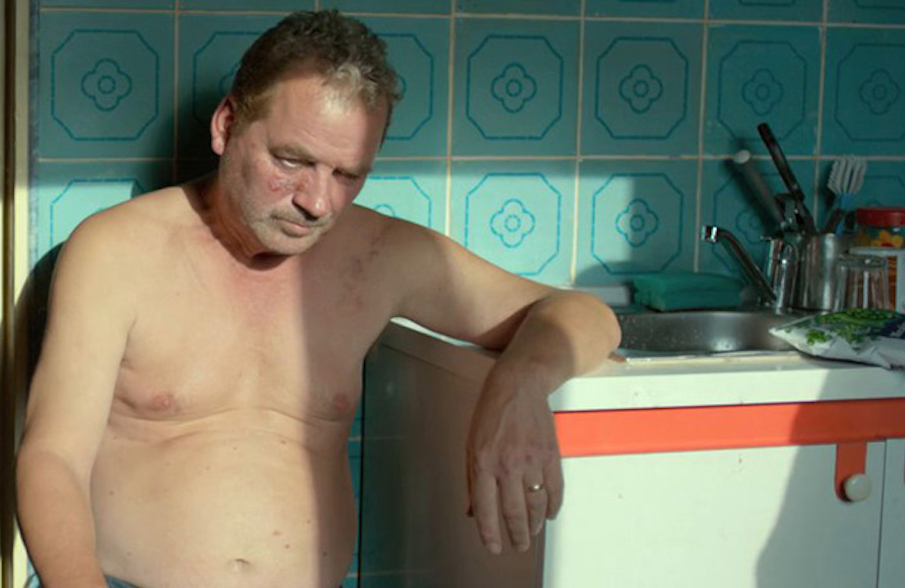 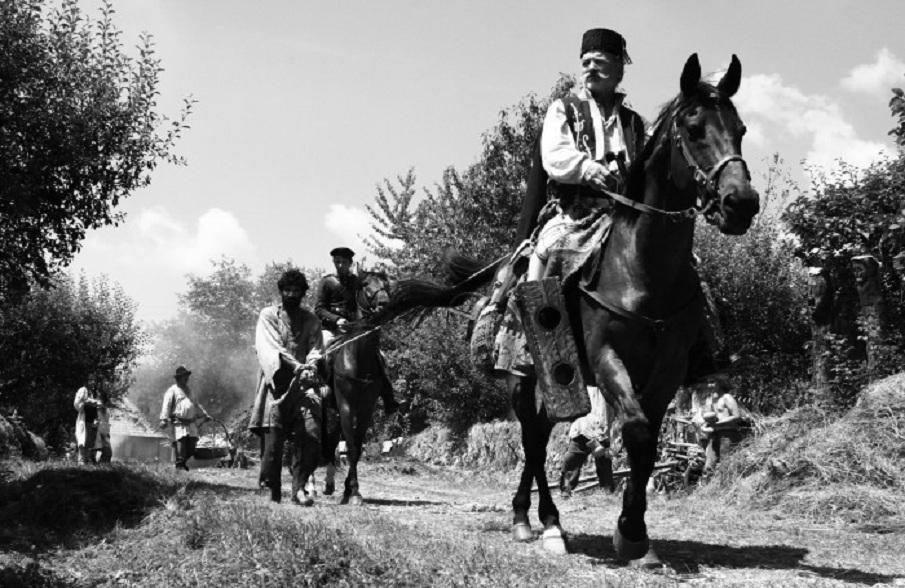