When making a chamber-piece film on a huge tragedy, such as the haiti earthquake, turns out being a brilliant and effective idea.

Raoul Peck made a documentary on Haiti after the earthquake last year. The urge of telling and in a way helping the people of Haiti returned in him when he shot this film. Not all international helps are alike, much in the same way not all tragedies are alike. And through this small, four character drama, Raoul Peck wants us to get the real deal on the Haitian catastrophe – as well as who ends up paying the most in the end.

Haiti after the devastating earthquake of 2010. Streets, houses and bridges have collapsed and men in white protective gear are retrieving thousands of dead bodies. A middle-class couple’s large home in Port-au-Prince has also been badly damaged. A building authority orders the owners to renovate immediately otherwise their house will be pulled down. To raise the money needed for this, the couple moves into the former servants’ quarters and rents out the only habitable room in the house to the head of an international aid organisation named Alex. But the young man is not alone. He is accompanied by a 17-year-old Haitian woman named Andrémise, who wants to change her name to Jennifer in the hope that this will help her to meet foreigners. Andrémise’s provocative and positive approach to life and love soon throws the cat among the pigeons.

After his documentary Fatal Assistance Raoul Peck now takes a look at the effect of the earthquake on the country’s middle-class. Inspired by Pasolini’s classic 1968 work Teorema, Peck’s film is an intense and intimate drama about social contrasts that also poses fundamental questions about responsibility and justice in the face of catastrophe. 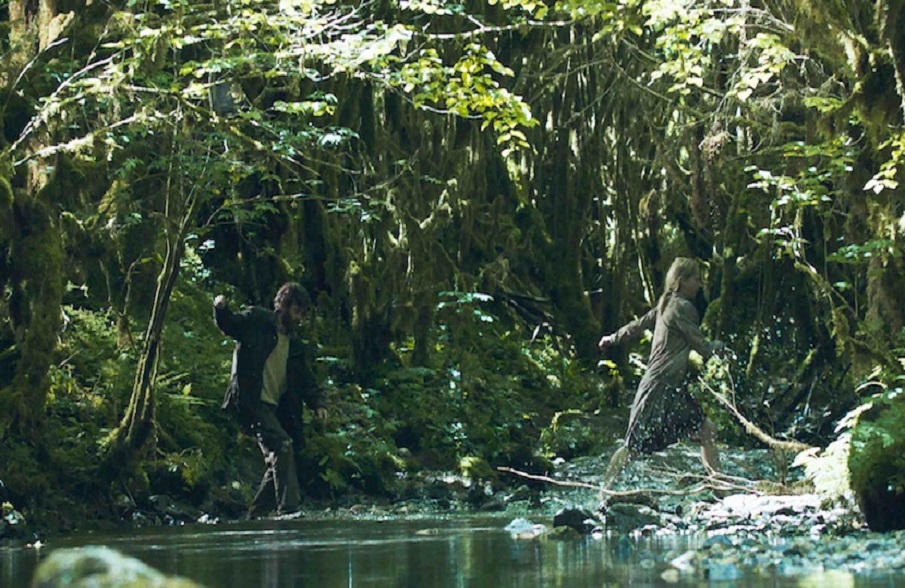