Fred meets Richard Curtis , scriptwriter of the film TRASH by Stephen Daldry, in Rome for the European premiere of the Film at the 9th edition of Rome International Film Festival as a special event at Alice nella città. Curtis talks about how different this project was from the films he is used to write about and direct and how he loved this experience working with the three non professional little actors. 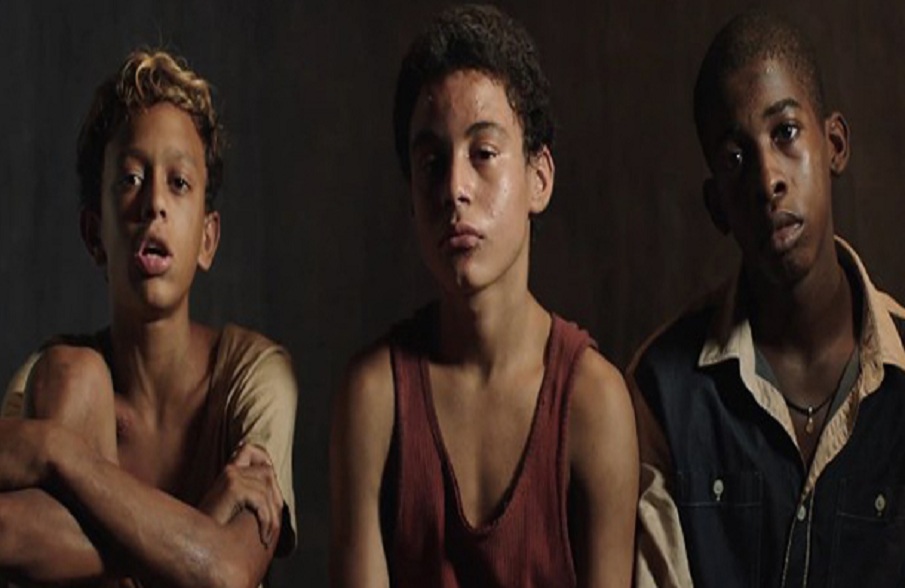