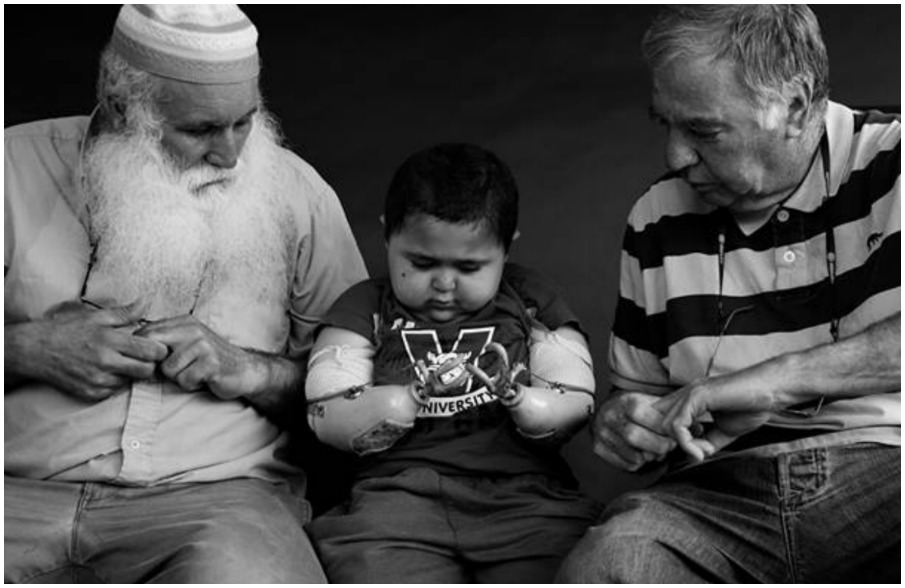 Rina Castelnuovo-Hollander, despite her life-long experience in photojournalism, did not think that making a documentary would affect her life the way that making Muhi: Generally Temporary did. Muhi is a film that tackles the unbearable hardships and injustice that reign in Israel and Gaza. This time, there is no excuse. We live the strife for joy of Muhi, and the pain of his grandfather Abu Naim, their family only one hour away, the wall(s) standing between them. A deeply emotional and powerful story, Muhi engages with the audience in ways that are impossible to ignore.

Muhi: Generally Temporary:  For the past seven years Muhi, a brave and spirited Palestinian boy has been living in an Israeli hospital, unable to return to his home in Gaza. Caught between two worlds and two peoples, Muhi is raised in paradoxical circumstances that transcend identity, religion and the conflict that divides his world. His time at the hospital is running out and Muhi now faces the most critical choices of his life. 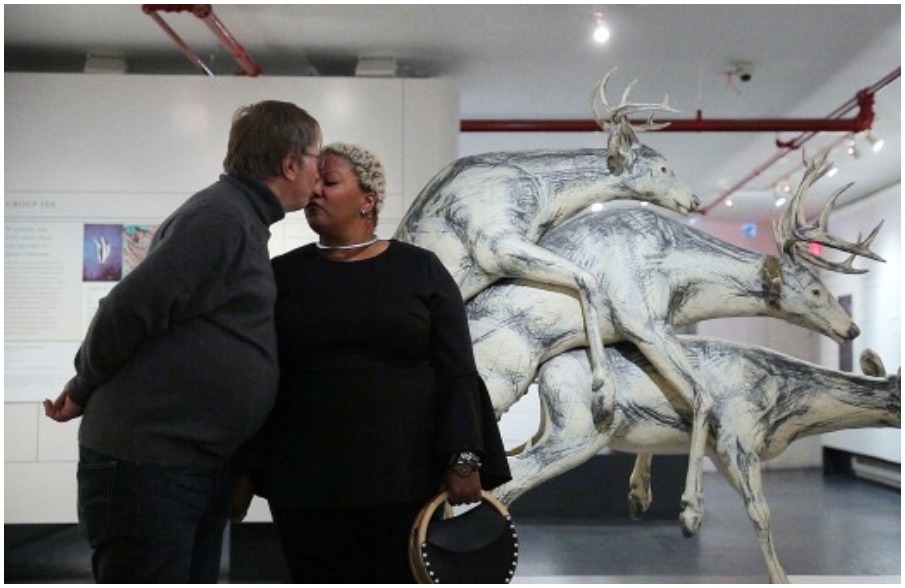 Beatrice Behn, Renè Gebhardt – The Artist and The Pervert #TDF20 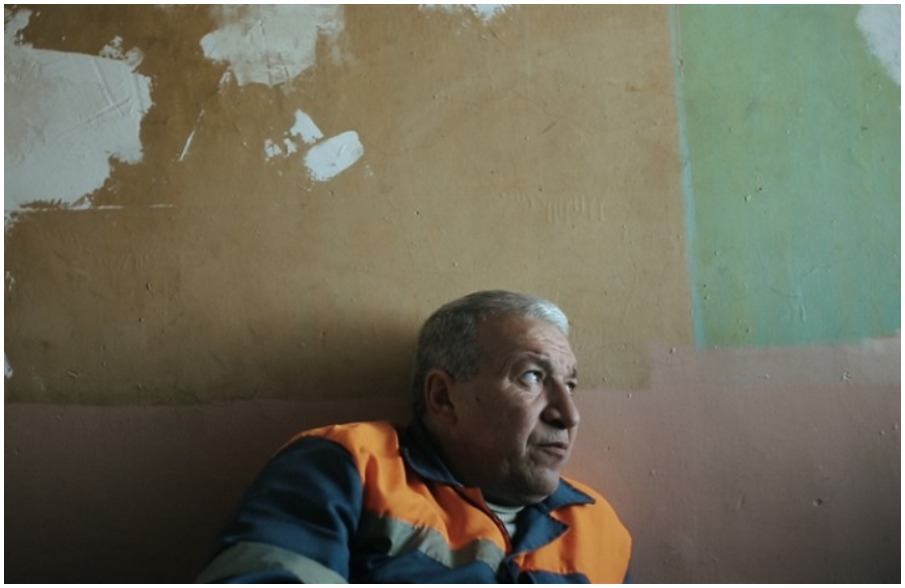 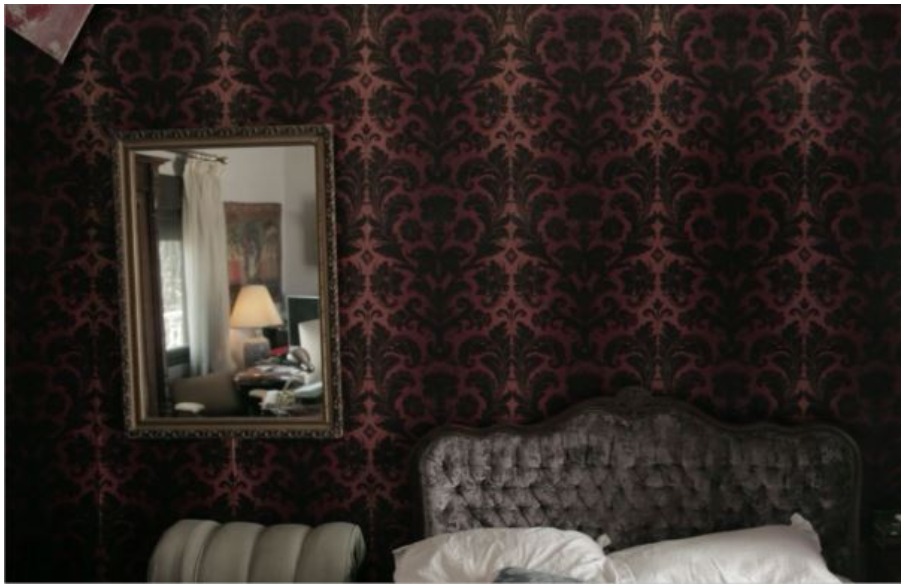 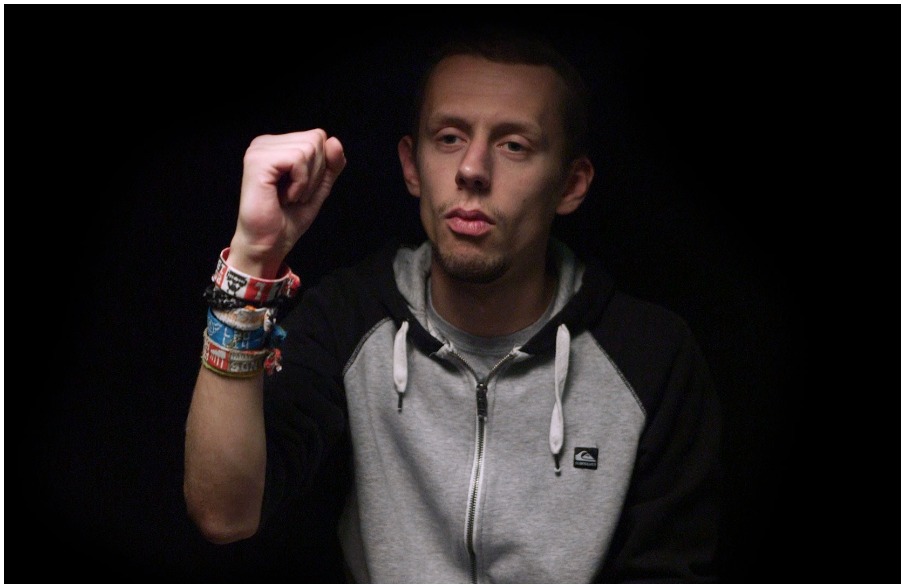