Robert Connolly on making a film where the kid is the real hero. 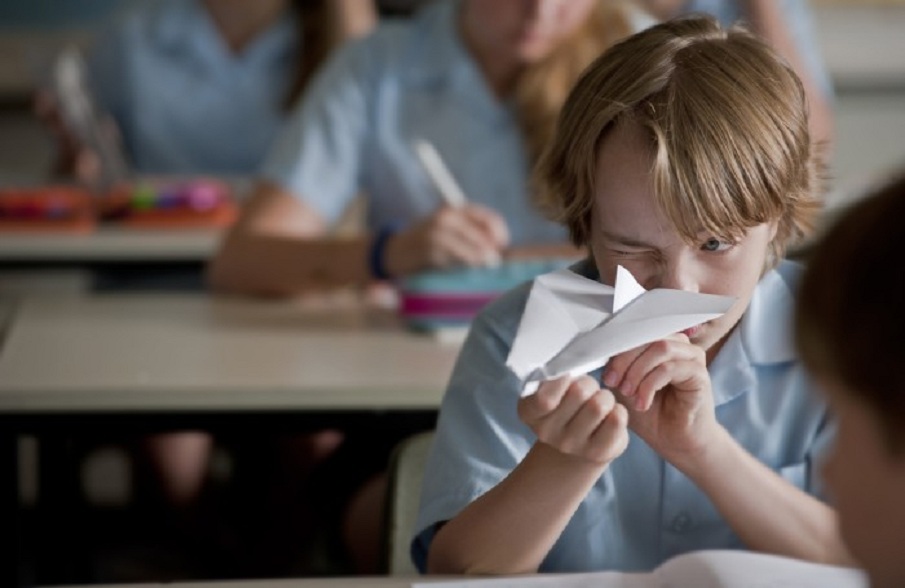 FRED’s Chiara Nicoletti meets Robert Connolly, who is at the 65th Berlinale to present his new film Paper Planes in the Generation Section.

One Australia’s leading filmmaker, Robert Connolly, talks about the challenges and difficulties of writing and directing a film for kids and how he took some advice directly from his children. Paper Planes is a film about friendship, the one among the little protagonist Dylan and his new Japanese competitor Kimi, the strong bond between the kid and his grandfather and finally the intense and contrasting relationship between Dylan and his caring but broken-hearted father. As only an adult would do, Dylan will know when it’s the right time to shake his father up and let him understand that he has to start living his life again.

Plot: Paper Planes is an imaginative family film about a young Australian boy’s passion for flight and his challenge to compete in the World Paper Plane Championships in Japan. 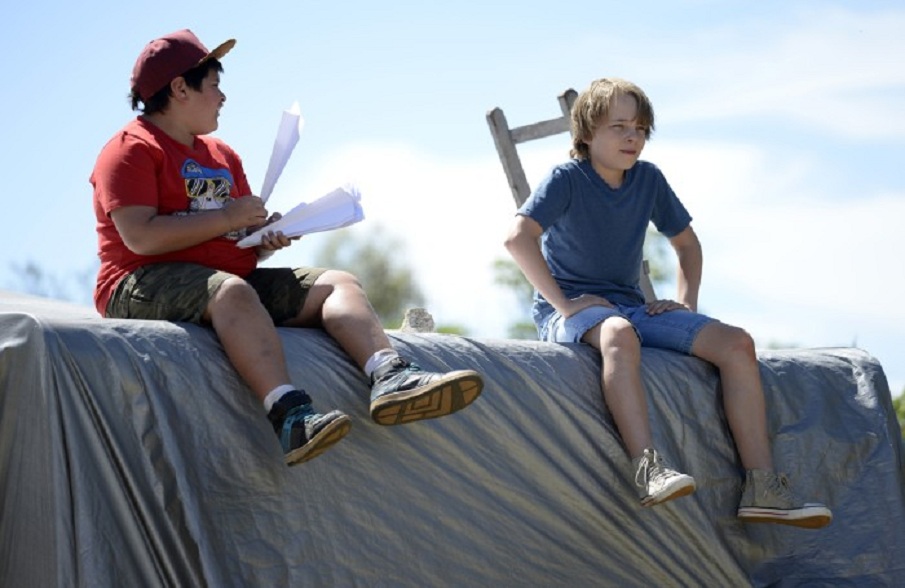