Minervini gives a voice to Louisiana’s invisible territories living on the margins of society. 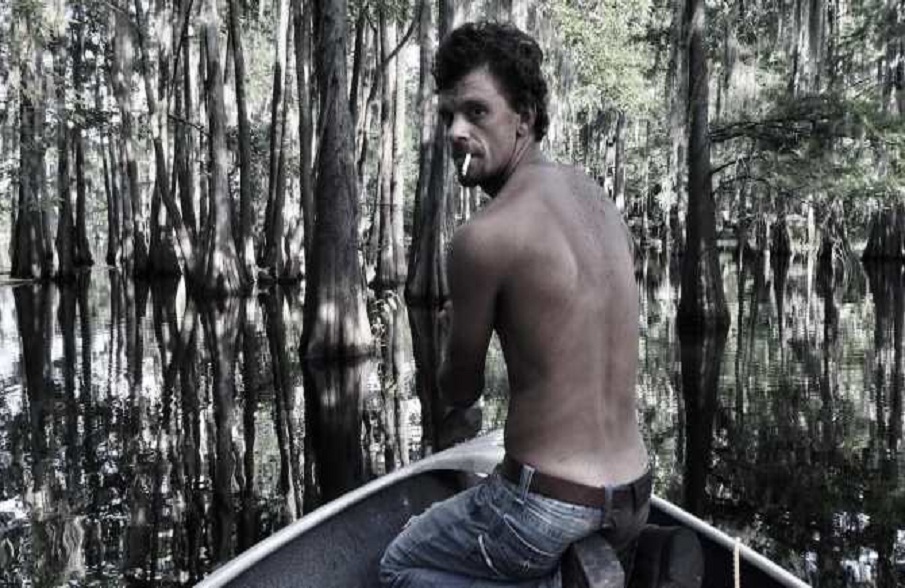 Roberto Minervini – director – The Other Side

Chiara Nicoletti welcomes back Roberto Minervini on FRED Film Radio from the 68th Festival De Cannes. The Italian director based in USA, is in Cannes to present his new film The Other Side (Louisiana) in the Un Certain Regard section.

After the Texas trilogy, including The Passage, Low Tide and Stop the Pounding heart, Minervini ends up in Louisiana to portray the stories of people living in these invisible territories at the margins of society.

In particular, the director chooses to show us the story of a couple that share everything, including a drug addiction and a paramilitary group.

THE OTHER SIDE (LOUISIANA): In an invisible territory at the margins of society, at the border between anarchy and illegality, lives a wounded community that is trying to respond to a threat: of being forgotten by political institutions and having their rights as citizens trampled.

Disarmed veterans, taciturn adolescents, drug addicts trying to escape addiction through love, ex-special forces soldiers still at war with the world, floundering young women and future mothers, and old people who have not lost their desire to live. Through this hidden pocket of humanity, the door opens to the abyss of today’s America.

Marcin Bortkiewicz – Left Side of the Face #FDP