A conversation with a master of images in motion: Roger Deakins 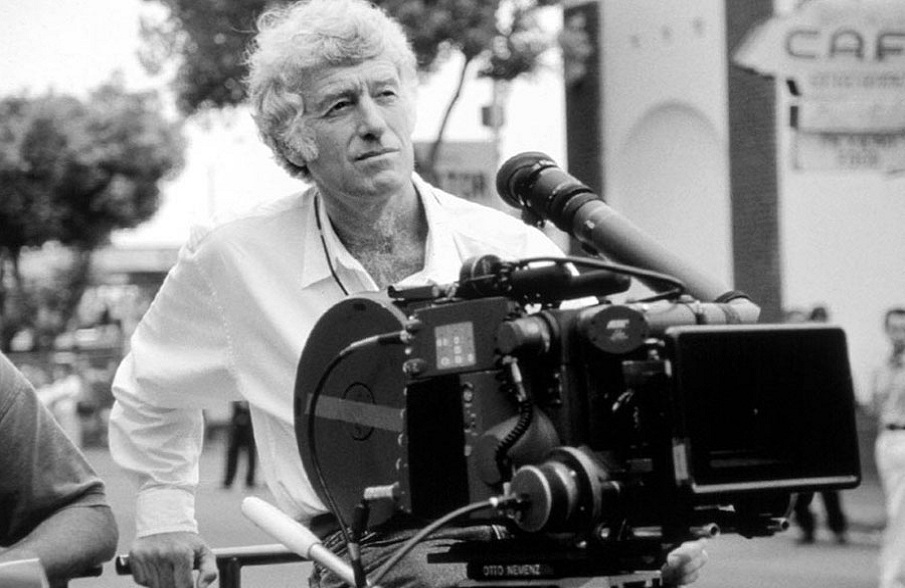 FRED’s Nicolò Comotti meets the legendary director of photographer Roger Deakins at the 68th edition of the Cannes Film Festival.

Deakins was present at the Croisette this year wearing many hats. As the cinematographer of Sicario, the new film by director Denis Villeneuve in Competition at this year’s Festival de Cannes. As a long time collaborator of presidents of the jury, the Coen Brothers. And as a legend in his art, cinematography, for which he receives the 2015 Pierre Angénieux Excellens in Cinematography Award.

This also proved to be a great occasion for FRED Film Radio to talk with him about filmmaking in general, travelling, the good and the bad things about CGI…and Van Morrison’s friends.

In the lawless border area stretching between the U.S. and Mexico, an idealistic FBI agent is enlisted by an elite government task force official to aid in the escalating war against drugs.
Led by an enigmatic consultant with a questionable past, the team sets out on a clandestine journey forcing Kate to question everything that she believes in order to survive. 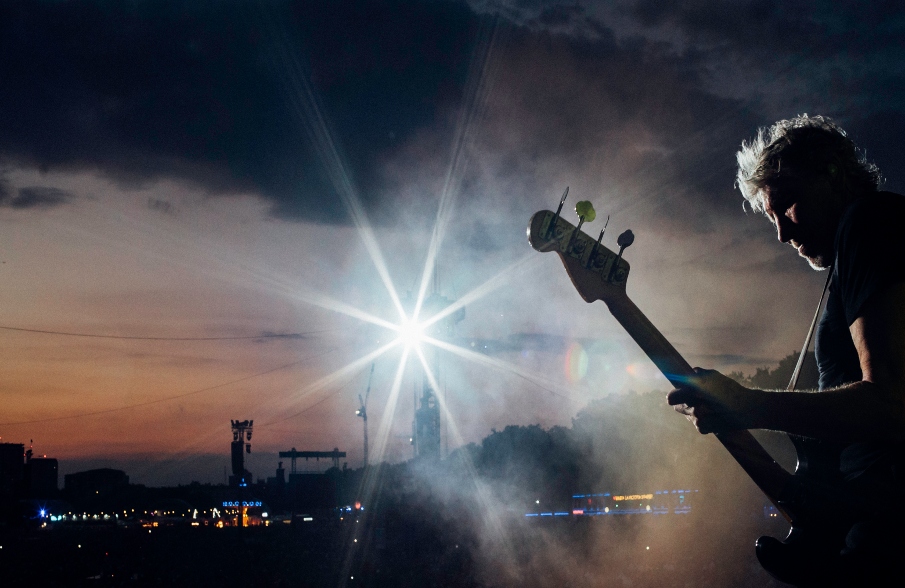