Saleh Bakri on working with his father in Wajib. 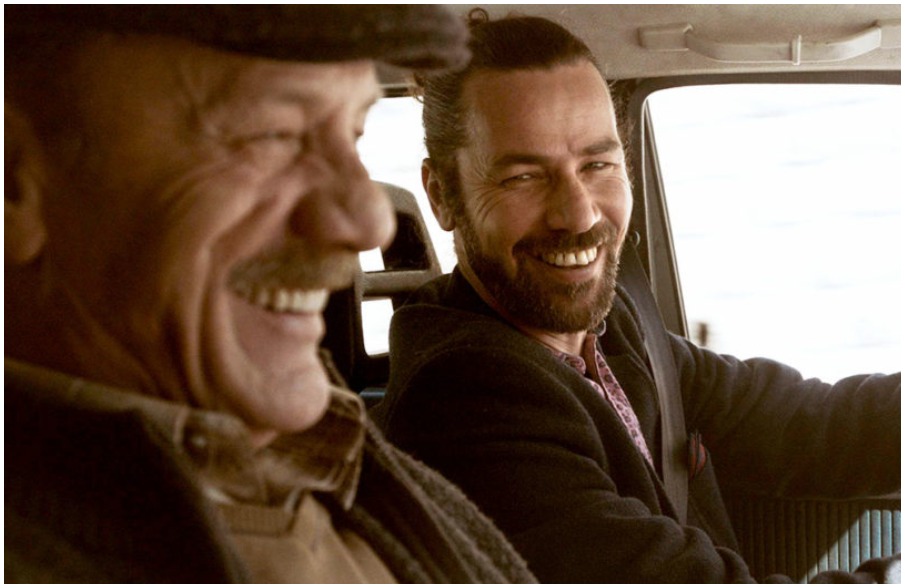 In Wajib,  the third feature film directed by Annemarie Jacir, Saleh Bakri plays the role of a young Palestinian  architect from Nazareth who lives in Italy and comes back to Palestine for his sister’s wedding. In real life, Saleh Bakri fell in love with Italy a long time ago and this love was definitely sealed with his participation to Fabio Grassadonia and Antonio Piazza’s first feature film Salvo. Bakri describes the difficulties and perks of working with his father on the set of a film which sees them fighting not only through the usual father-son dynamics but especially because of the different ways they deal with the Palestinian condition, the Israeli–Palestinian conflict and organizations such as the PLO (The Palestine Liberation Organization). 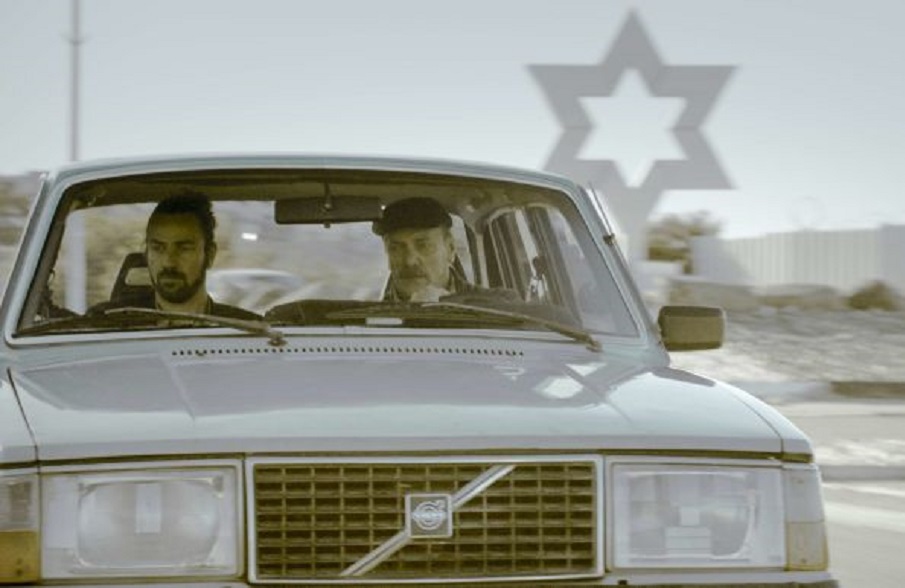 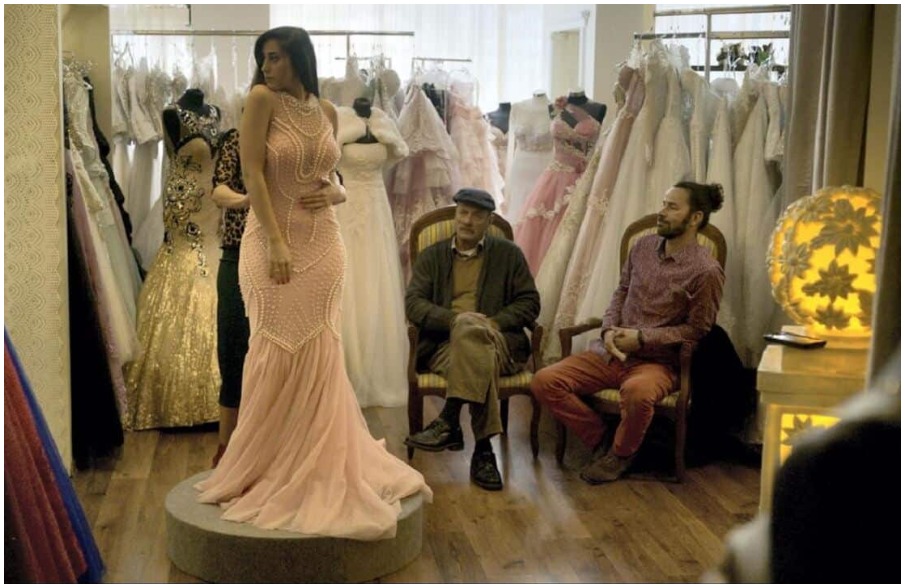