British talent, Sally Hawkins, tells us about playing June in Eternal Beauty and tackling mental health on the big screen. 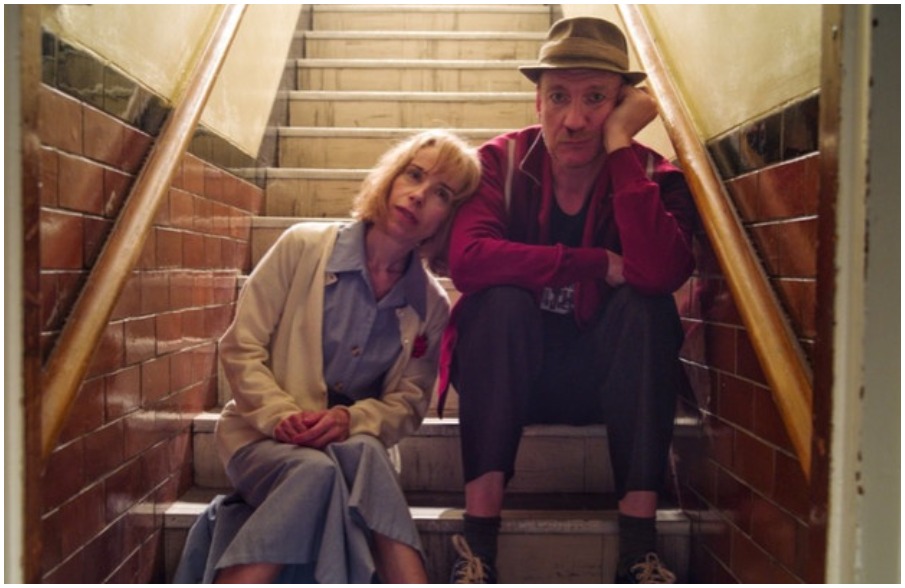 We hit the red carpet for the premiere of Eternal Beauty at the 63rd BFI London Film Festival. We had the privilege of speaking to British talent, Sally Hawkins, about playing June and tackling mental health on the big screen. We also spoke to director Craig Roberts about how a person in his own life with a “superpower” inspired the story and that he wrote the script specifically with Sally in mind. 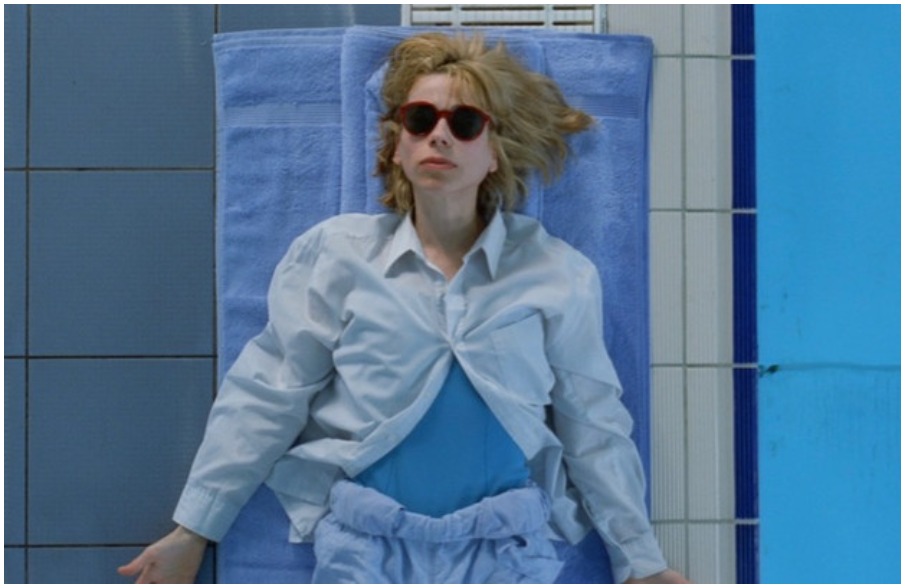 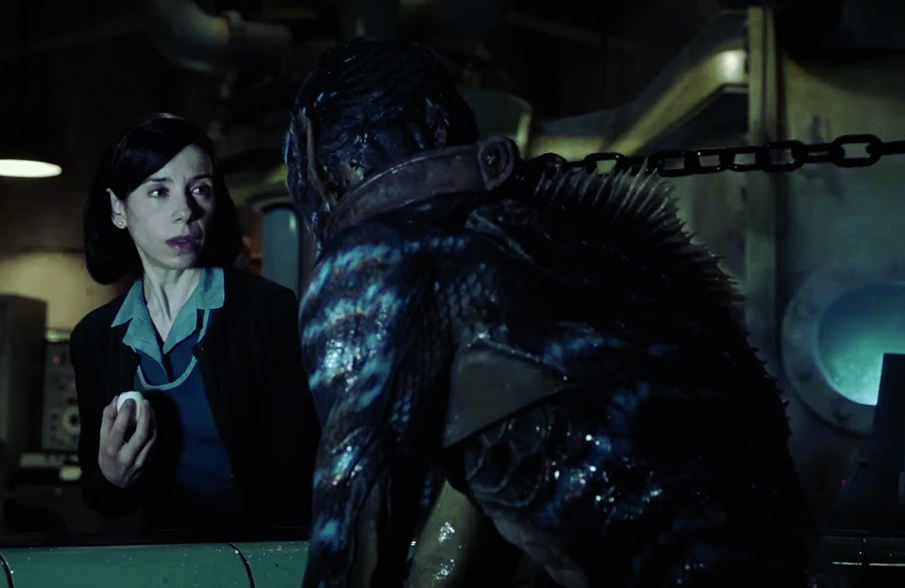