You never know what could happen during a dinner: a tragicomedy about the secrets behind our bourgeois lives.

A dinner is always an event to look forward to, whether it turns into a tragic haven for old resentment and untold secrets or into a special moment to share great news and happiness. The Party depicts both sides of a dinner and its director, Sally Potter manages to do it all perfectly in 71 minutes. The director of Orlando, in Rome to present the film in the Everybody’s talking about it section at the 12th Rome Film Fest, talks about all the meanings and messages underneath the surface of her film being about a woman celebrating her election to Minister with friends and family over dinner. The Party  is about politics but more deeply it’s a tragicomedy about the secrets behind our bourgeois lives and the lies we tell people but mostly to ourselves.

The Party : Janet (Kristin Scott Thomas) has just been appointed to a key ministerial position in the shadow cabinet – the crowning achievement of her political career. She and her husband Bill (Timothy Spall) plan to celebrate this with a few close friends. As the guests arrive at their home in London the party takes an unexpected turn when Bill suddenly makes some explosive revelations that take everyone present by surprise. Love, friendships and political convictions are soon called into question in this hilarious comedy of tragic proportions. From acclaimed British filmmaker Sally Potter and featuring a star studded cast that includes Patricia Clarkson, Bruno Ganz, Cherry Jones, Emily Mortimer, Cillian Murphy, Kristin Scott Thomas, and Timothy Spall, this witty, sharp and very funny new comedy will be a unmissable date for everyone’s diary. 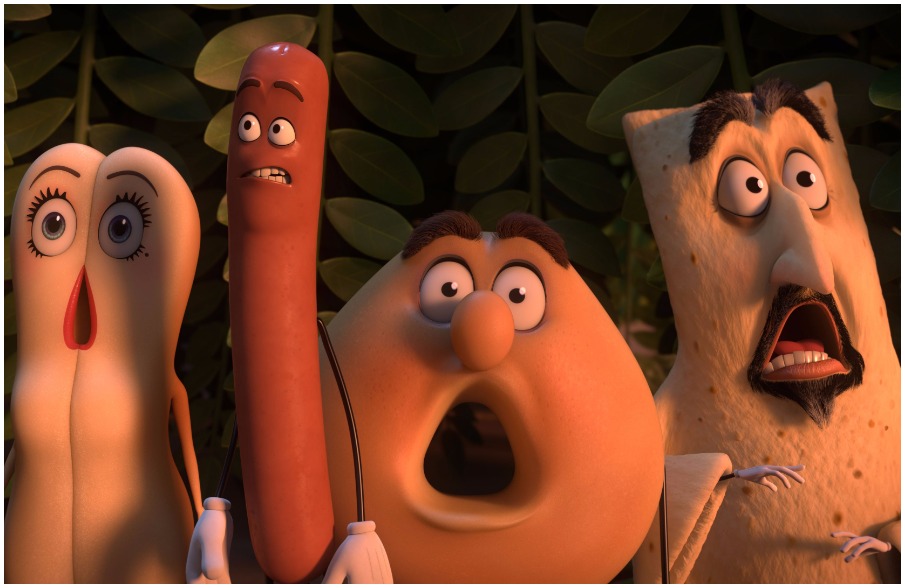 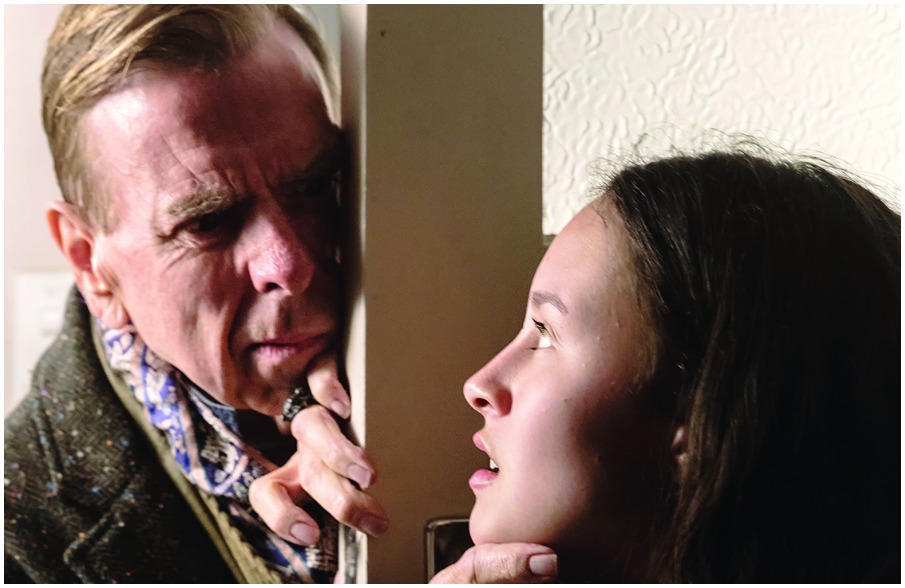