The friendship between two Haitian men stranded at the US-Mexico border. 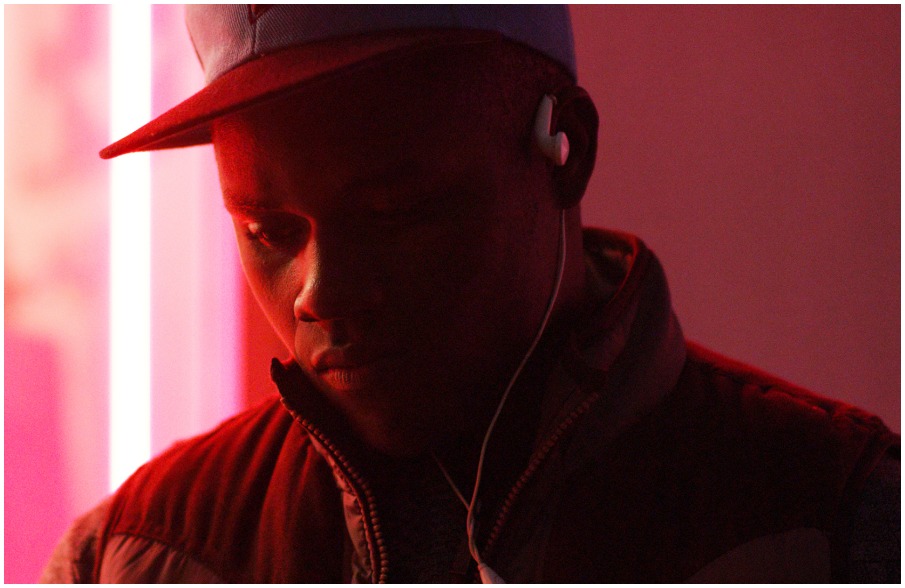 An interview with director Sam Ellison, who talks with us about his documentary Chéche lavi, which had its world premiere at the 2019 International Film Festival Rotterdam. Chéche lavi talks about two Haitian migrants who find themselves stranded at the US-Mexico border with no way forward. Ellison tells us he considers this a political film, and we ponder on what a political film is, and whether the human element of Chéche lavi helps carry the message and spark up a debate about migration within the current discourse.

Chèche lavi: Everything sold, everything left behind. A long journey via Brazil and Peru, in order finally to ride into Mexico in the cargo hold of a truck. Ready to embark on a new life in the USA. But then there’s the wall. Haitian refugees Robens and James face unpleasant surprises in Chèche lavi, even though director Sam Ellison doesn’t show all of the misery. His portrait of two young men on the verge of a future to dream of is honest and subtle. While the camera and music create the mood of a feature as we see Trump’s impenetrable wall being built, James and Robens tell us calmly and factually what they are going through. One is toiling to earn enough money, the other just to get admitted to the USA. Disappointment and resignation continue to vie for attention. The film doesn’t take sides on where these men are basically better off. 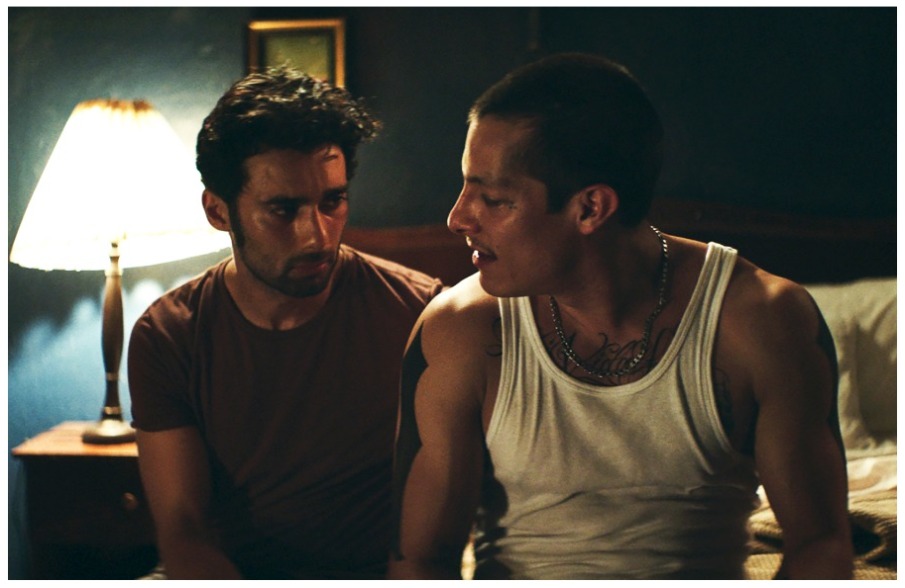 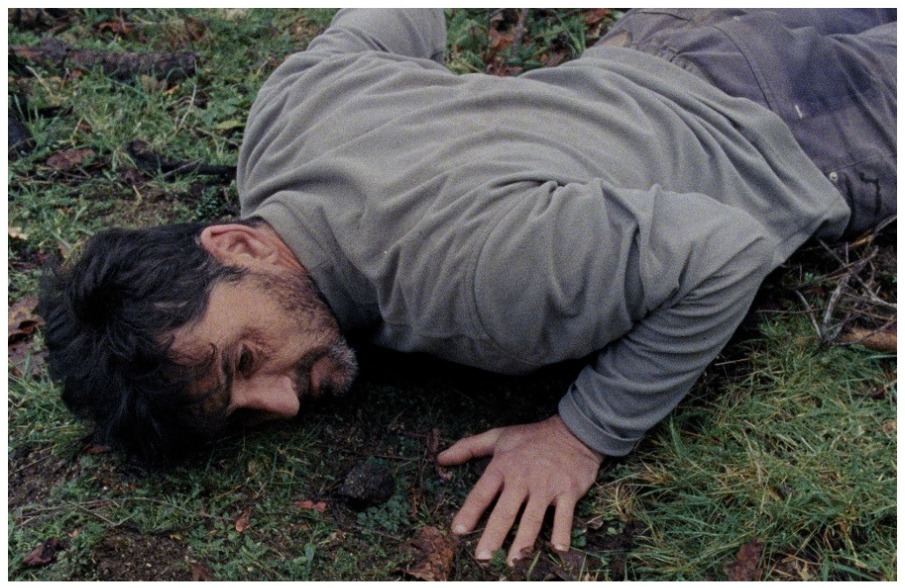 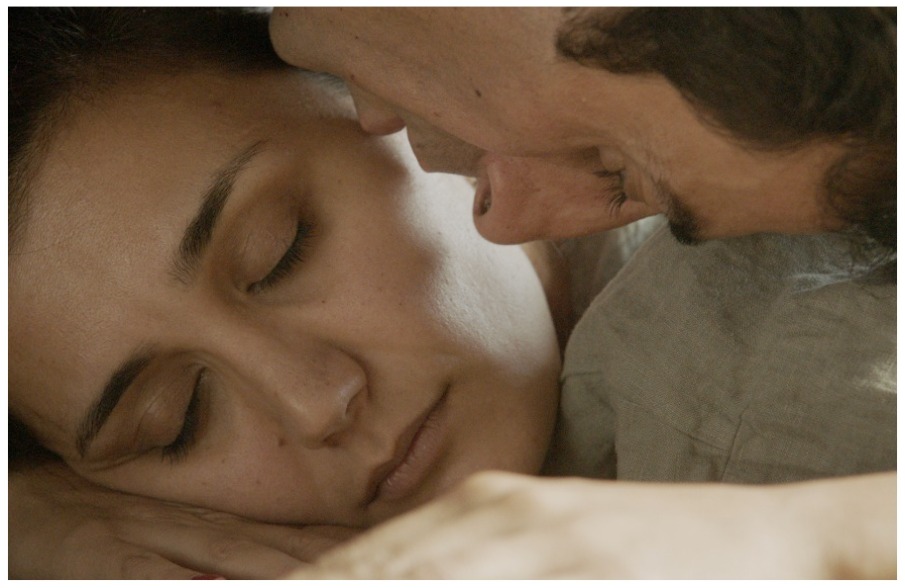 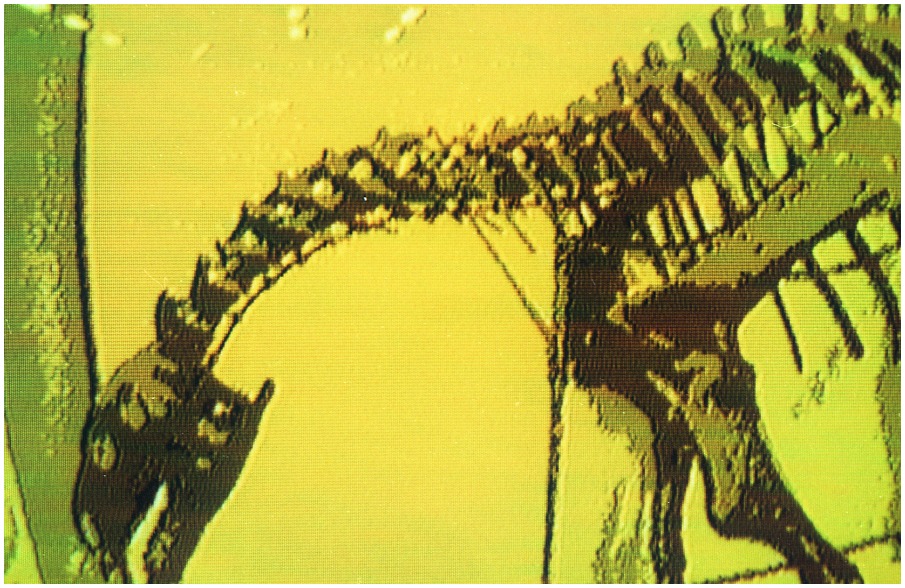 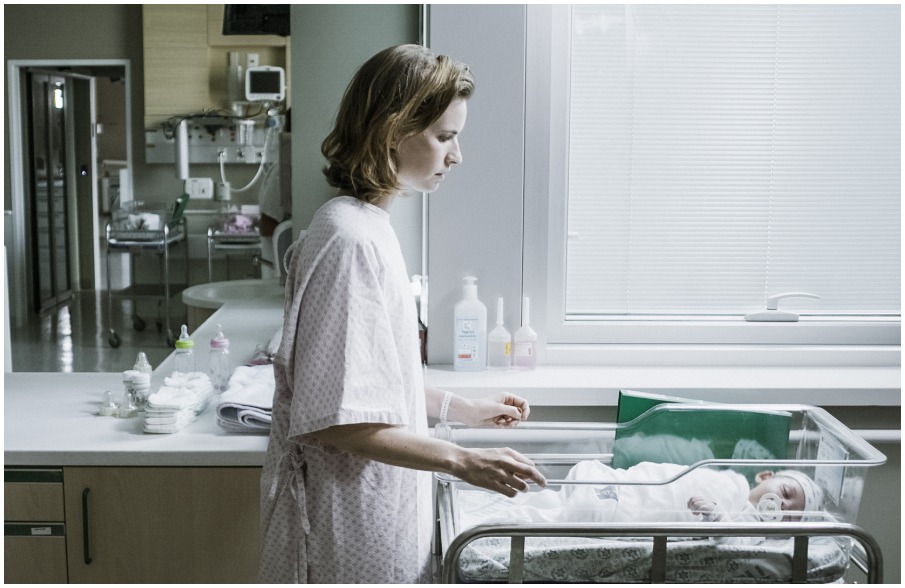 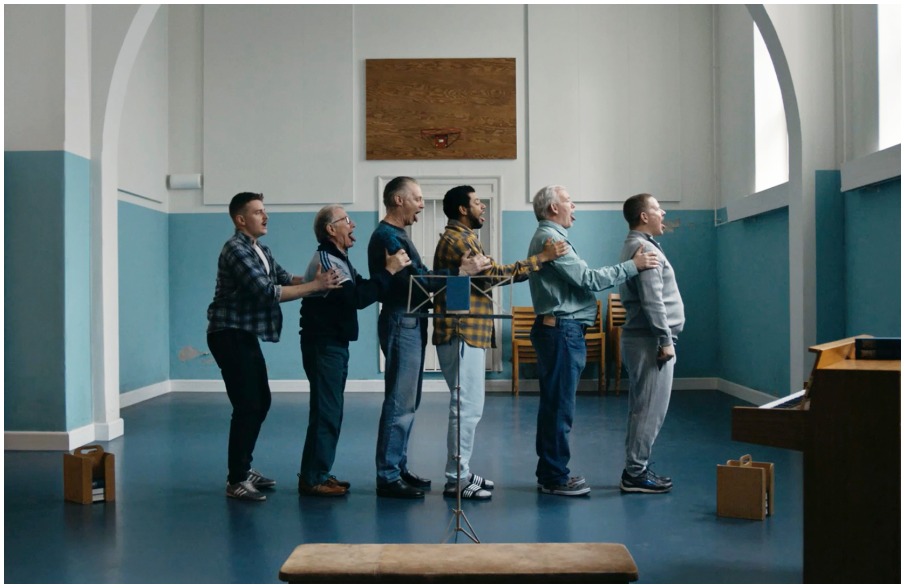