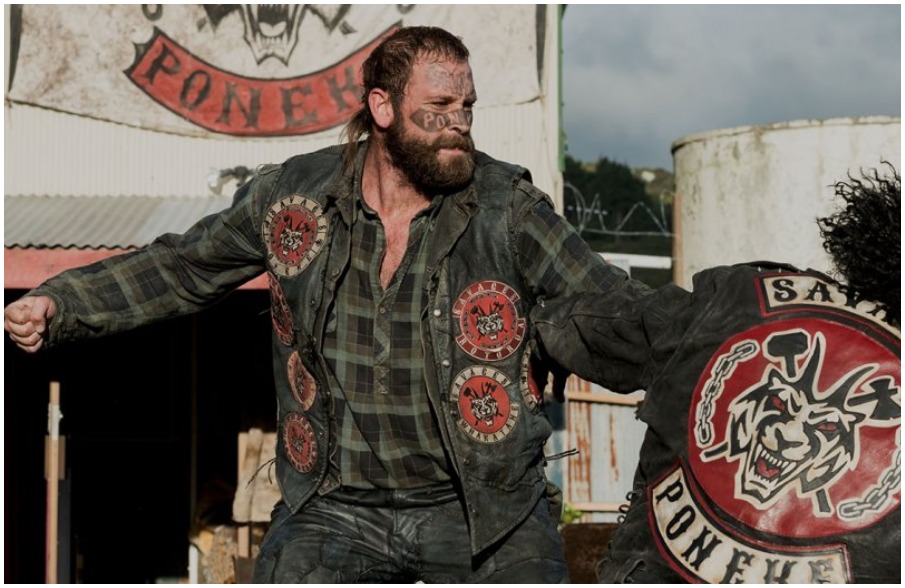 An interview with director Sam Kelly, who presented his latest film, Savage, in the Thrill section of the 2019 BFI London Film Festival. The movie is set in New Zealand and explores the world of biker gangs via the story of one of its seargeants, spanning three decades. Kelly talks about the origins of the film, the fascinating research process and behind-the-scenes nuggets from the casting session. He also shares with us the challenge of balancing grit and compassion in a film that reveals sides of the violent world of gang life rarely ever seen.

Savage: What turns a man into a monster? This multi-stranded drama attempts to explain how a normal young boy named Danny became a fearsome biker by the name of Damage, who wears his gang membership as a full-face tattoo. Kicking off in the late 1980s, where an increasingly jaded Damage is propping up the gang’s divisive leader Moses, Sam Kelly’s debut flashes back to the 1960s, when Danny is remanded in custody for thievery, then cruises through the 1970s as Danny finds his outlaw home. This journey of reflection is the spine of the film, which comes to a head when internal gang tensions boil over and Danny/Damage is embroiled in a murder plot. But is he really the killer they think he is? 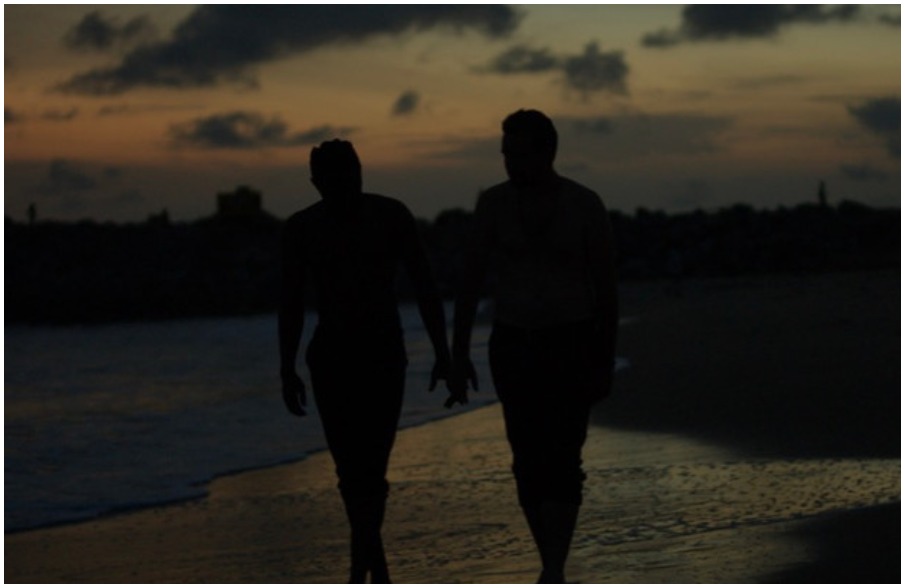