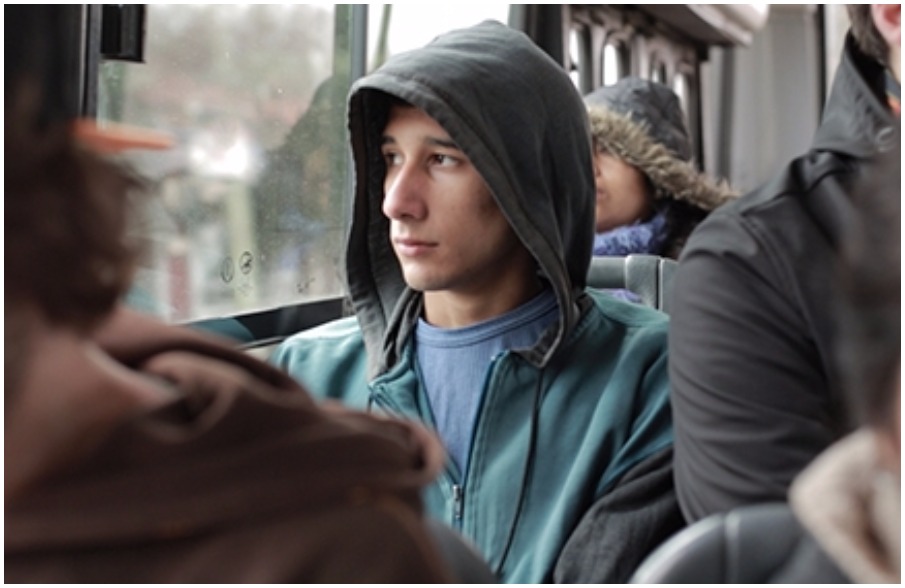 Director Santiago Esteves screened his feature film, Rey’s Education, at the inaugural edition of the Pingyao Crouching Tiger Hidden Dragon International Film Festival in China. In this interview, he talks about his influences, from film noir to the western and Mendoza, where the film was shot. Mendoza, in particular, played a big part in shaping the final work, as Esteves tells us. The director also talks about an interesting aspect: casting a veteran actor, German de Silva, in the role of the title character’s mentor, and a talented young man from the streets, Matías Encinas, as the young petty criminal Rey. The former’s mentoring in acting echoed the “education” of the story of the film.

Rey’s Education: Escaping from his criminal baptism, Reynaldo Galíndez, alias “Rey”, lands in the patio of the house inhabited by Carlos Vargas, a retired security guard. Vargas offers him a deal: the young boy will repair the damage caused to his home when falling – in return for not being handed over to the police. The lessons given to the teenager by the old guard will give rise to a relationship, not unlike the old legends of educating a king (for the “Rey” of his name, meaning “king”). But the agreement will start to fall apart when the loose ends of the robbery Reynaldo had participated in start wrapping themselves round them… 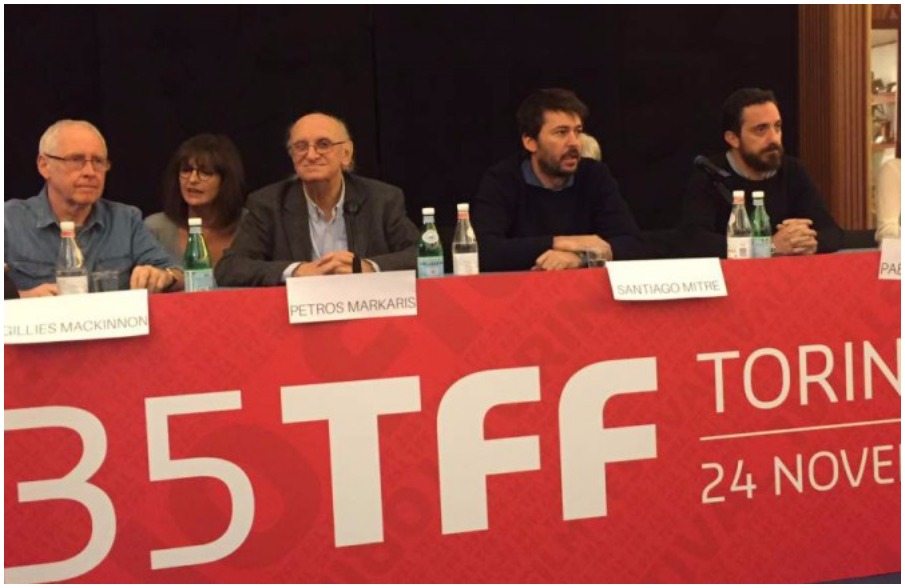 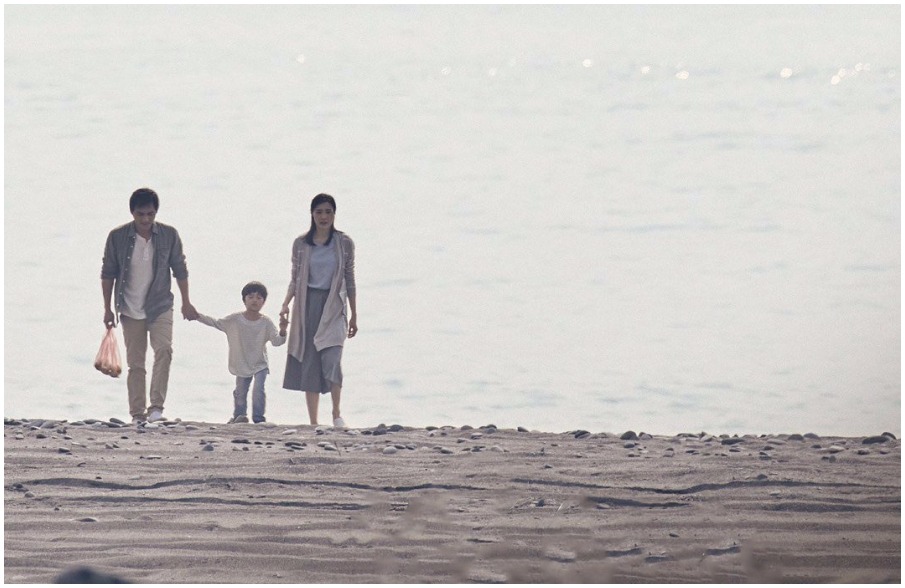 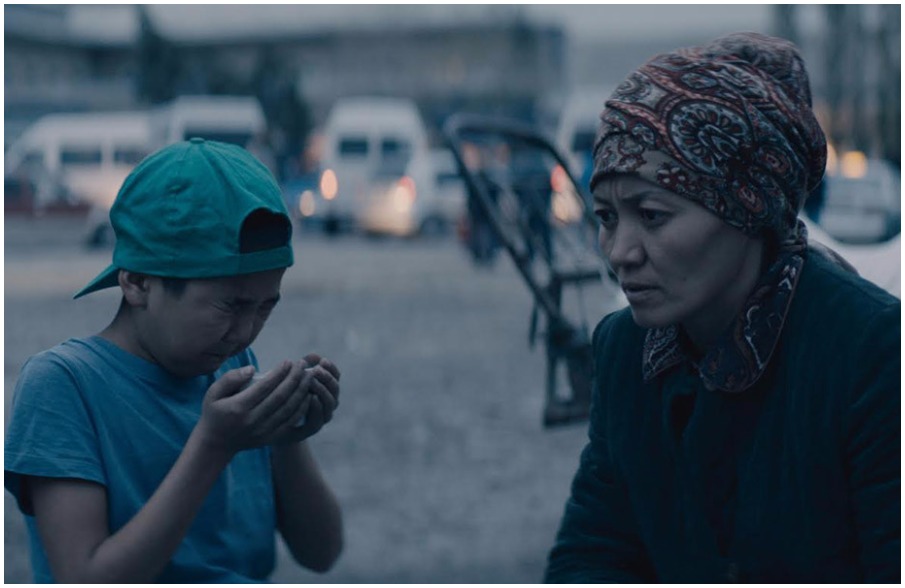 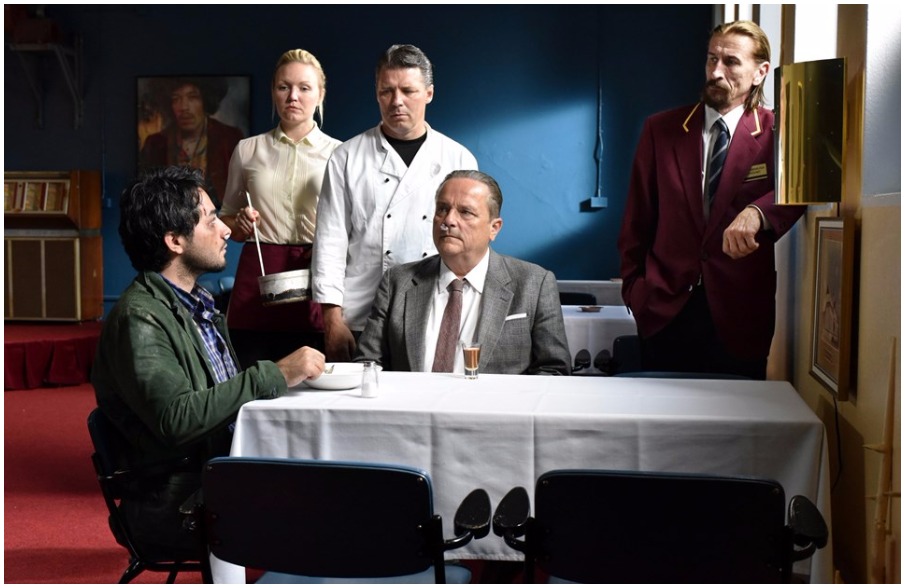 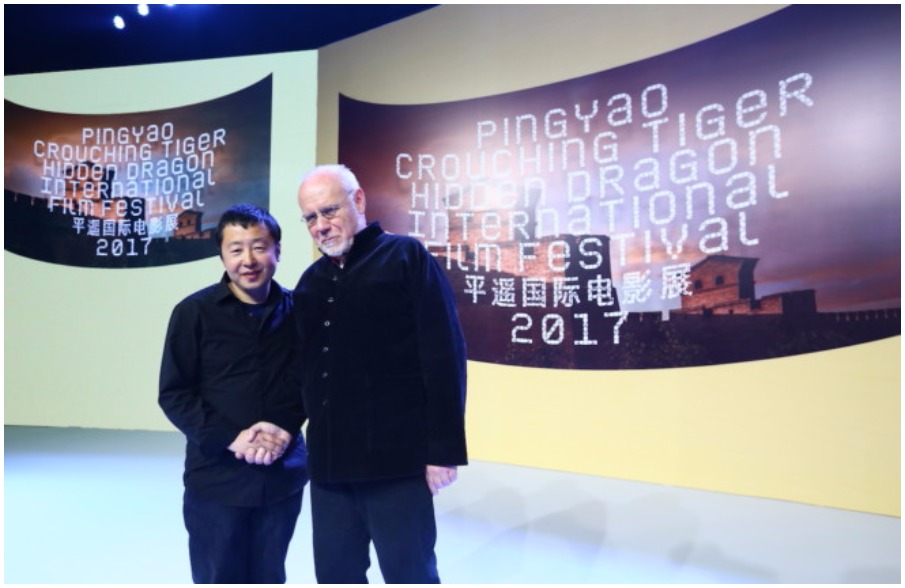