The mermaids are singing – and bleeding. 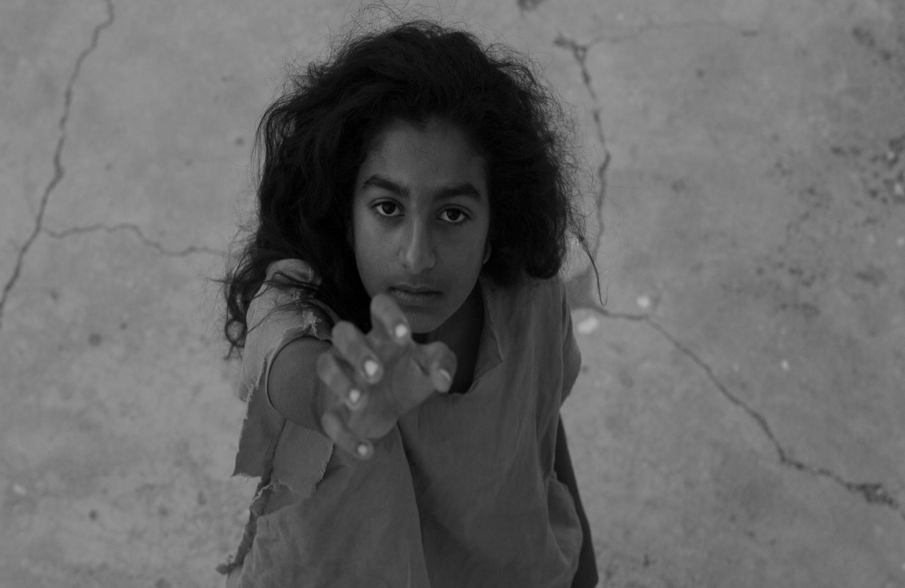 Shahad Ameen tells the story behind the fascinating film Scales her first feature film which was selected for the 34th edition of the International Critics’ Week in Venice. A fantastic and dystopian tale that carries a courageous social and political message, Scales is a mature debut for Aamen, who is surely not afraid of creating challenging and ambitious cinema.

Scales: Set in a dystopian landscape, Scales is the story of a young strong-willed girl, Hayat, who lives in a poor fishing village governed by a dark tradition in which every family must give one daughter to the sea creatures who inhabit the waters nearby. In turn the sea creatures are hunted by the men of the village. Saved from this fate by her father, Hayat is considered a curse on the village and grows up an outcast. Nevertheless, she does not surrender to this fate and fights for a place within her village. After her mother gives birth to a baby boy, Hayat must accept the brutal custom of giving herself to the sea creatures or finding a way to escape. 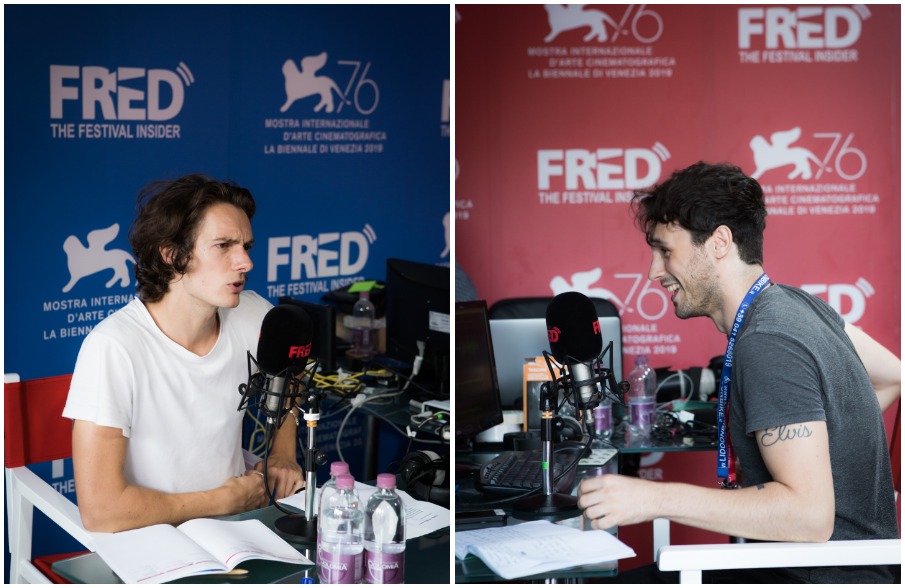 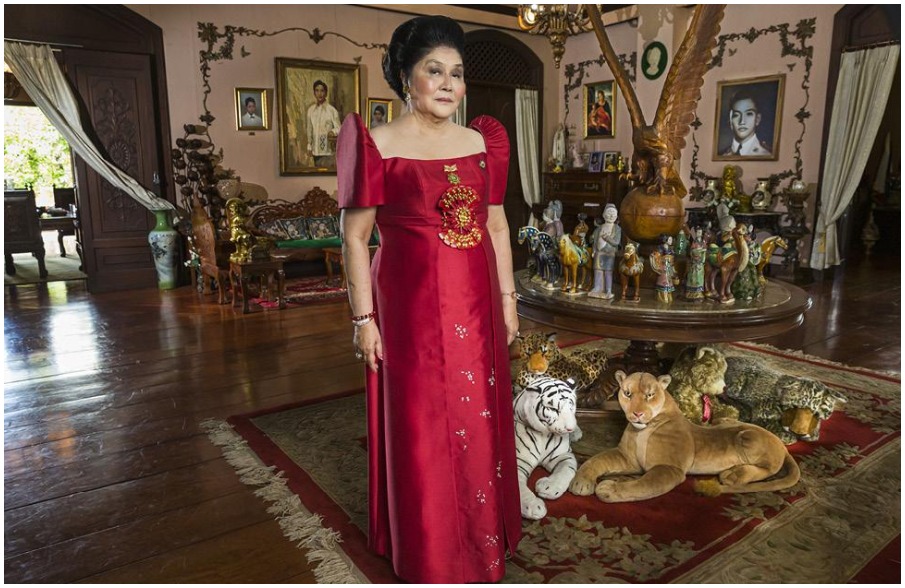 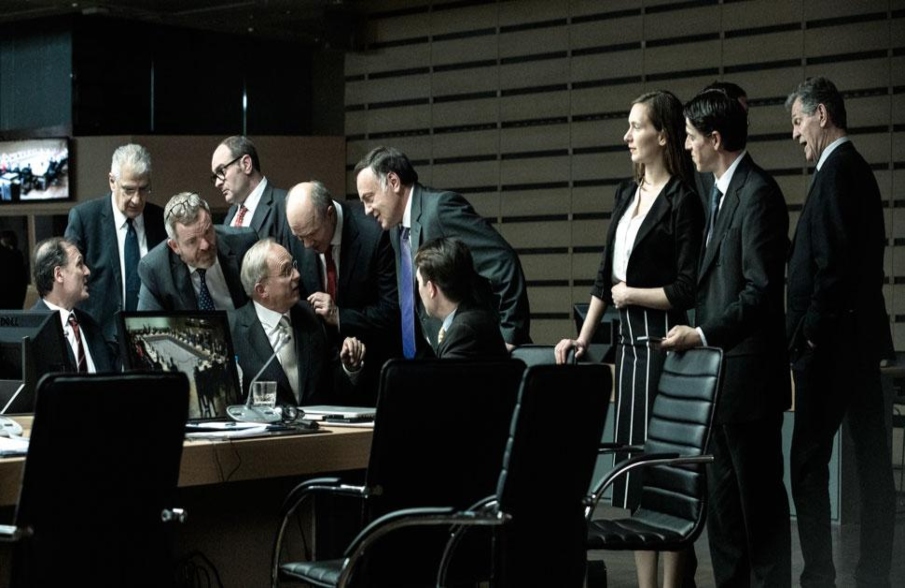