Sophie Kinsella – Can You Keep a Secret? #RomaFF14

The queen of chick-lit and best-selling Shopaholic series comments on her book becoming a film. 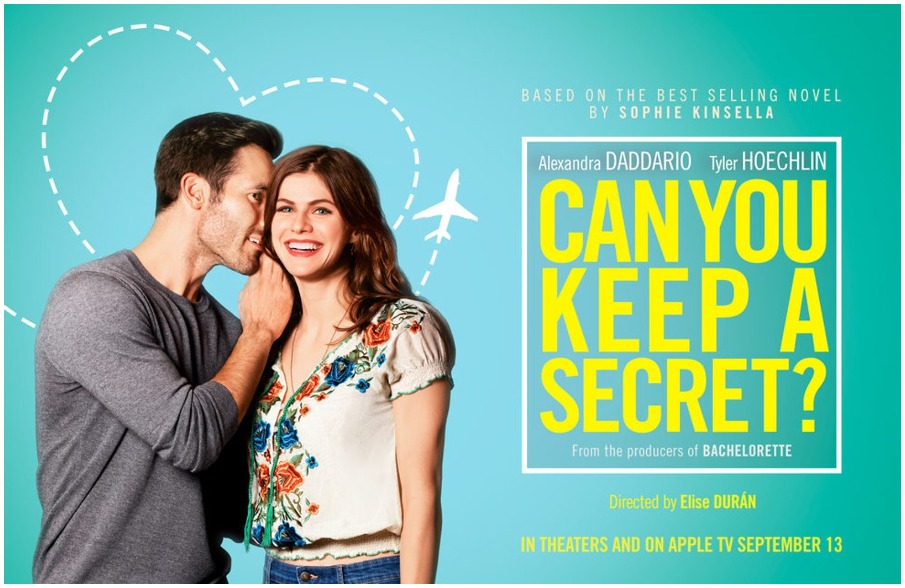 PODCAST | Chiara Nicoletti interviews Sophie Kinsella, writer of the film Can You Keep a Secret?.

She’s the best-selling author of the Shopaholic book series and the queen of chick-lit: Sophie Kinsella is in Rome to present the film adaptation of her book Can you keep a secret? at Alice nella Città. Kinsella wrote the book in 2003 and a lot has changed and happened since then in everyday women’s lives. However, though not understanding why it took so long for the movie industry to turn her book into a film, she’s very happy with the way Elise Duran the director and actress/producer Alexandra Daddario did to make it still actual in 2019. Some dilemmas, values, situations have no time frame, they’re universal.

Can You Keep a Secret?: Thinking they’re about to crash, Emma spills her secrets to a stranger on a plane. At least, she thought he was a stranger…Until she later meets Jack, her company’s young CEO, who now knows every humiliating detail about her. 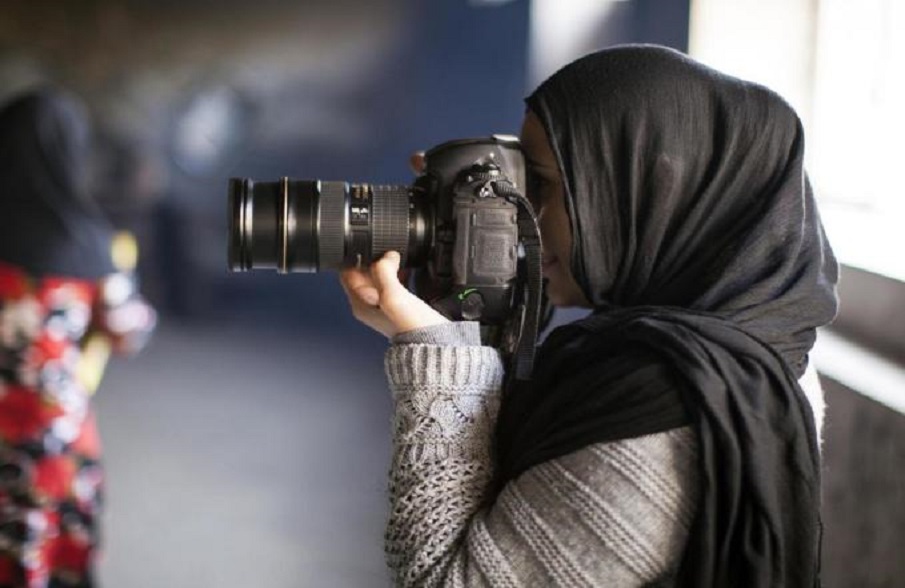