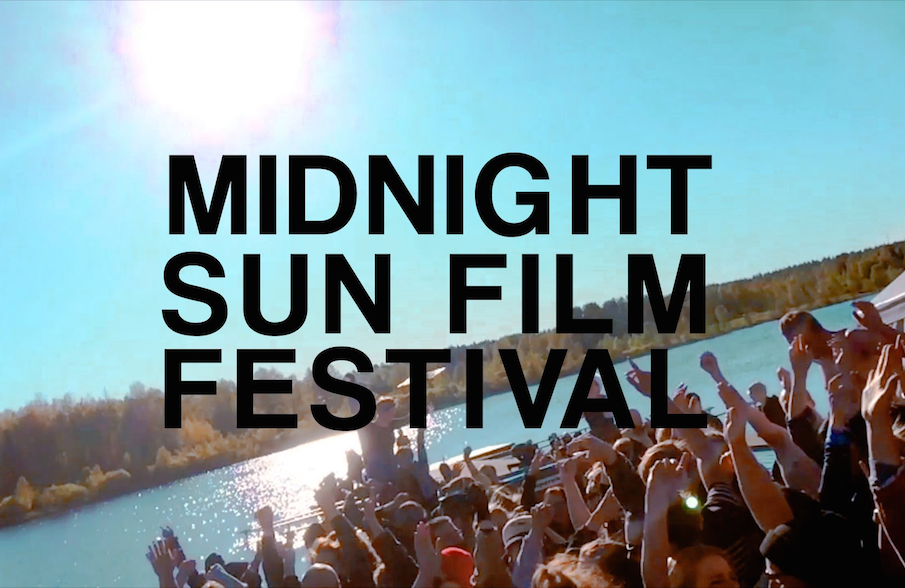 FRED meets with Timo Malmi, director of the Midnight Sun Film festival, at its 30th birthday this year. Here we speak about his experience, Venice, and the ideal of a festival.

MIDNIGHT SUN FILM FESTIVAL: The Midnight Sun Film Festival was founded in 1986 by Finnish filmmakers, e.g. the Kaurismäki brothers, and the Municipality of Sodankylä. The village of Sodankylä is located in the heart of Finnish Lapland, some 120 kilometers above the Arctic Circle, where the sun doesn’t set at all in the summertime. The nature of Lapland and the nightless night provide the Midnight Sun Film Festival a setting no other festival can compete!
The atmosphere of the Midnight Sun Film Festival is one of the most unique in the whole world: the most fascinating film directors around the world, up-and-coming talents, the international audience and the inhabitants of Sodankylä meet under the midnight sun in the relaxed and informal “spirit of Sodankylä”. Without any formal restraints, the festival is best characterised by its pure love for cinema.
Films are shown in four venues for 24 hours a day, and the actual time is easily forgotten as the sun shines as brightly at 4 a.m. as it does at 4 p.m.

The festival programme is an enticing combination of old and new. Timeless masterpieces of veteran filmmakers will be presented side by side with the most engrossing contemporary films. In the master class screenings leading film critics will provide their insight to cinema’s finest classics, and music films are given a new spin in the karaoke screenings. To top it all, the undisputed highlights of the festival are the glorious silent film concerts.

The programme also includes new Finnish productions, films for children and premiere screenings; altogether about 80 feature films presented in over 100 screenings. To crown the cinematic celebration, every since its origin festival director Peter von Bagh has hold morning discussions with the main guests. Who wouldn’t be interested in hearing which films the legendary directors would take with them to a desert island.

Fruit Chan – The Midnight After #Berlinale2014