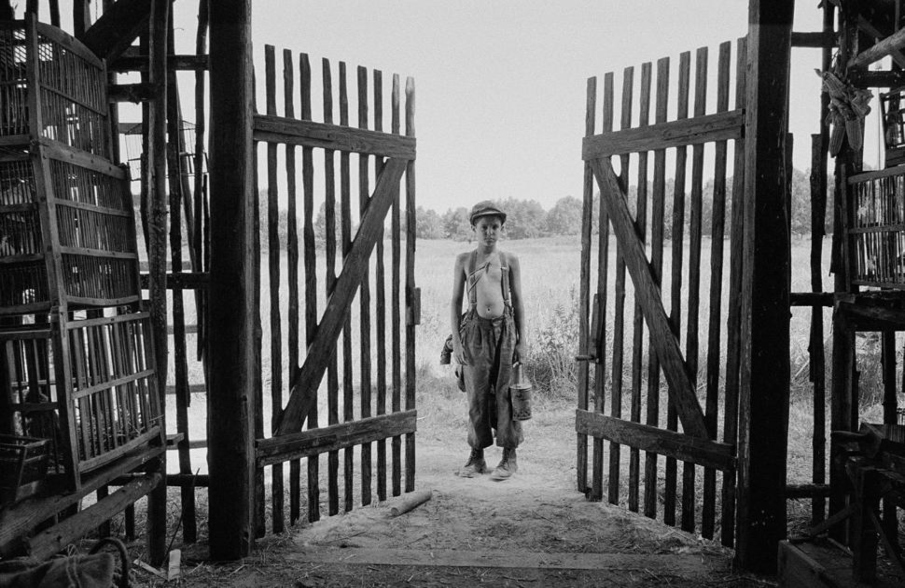 Václav Marhoul’s epic effort to bring Jerzy Kosinski’s book to the screen is finally ready. The Painted Bird is here in Venezia 76 in the official competition and we had the chance to hear Marhoul’s account on all the events that unravelled before, during, and after the shooting.

The Painted Bird: Based on the acclaimed novel by Jerzy Kosinski, The Painted Bird is a meticulous 35mm black and white evocation of wild, primitive Eastern Europe at the bloody close of World War II. The film follows the journey of the Boy, entrusted by his persecuted parents to an elderly foster mother. The old woman soon dies and the Boy is on his own, wandering through the country-side, from village to farmhouse. As he struggles for survival, the Boy suffers through extraordinary brutality meted out by the superstitious peasants and he witnesses the terrifying violence of the efficient, ruthless soldiers, both Russian and German. When the war ends, the Boy has been changed, forever. 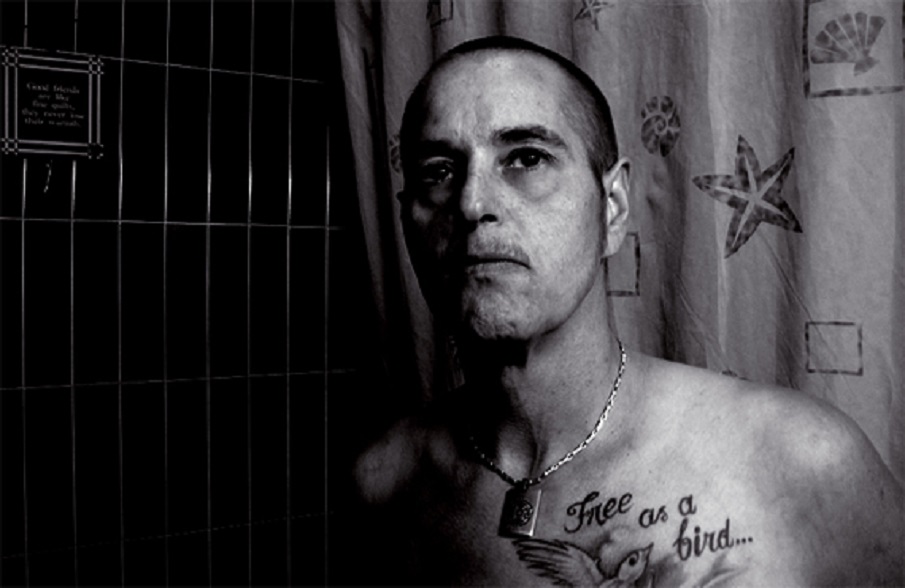 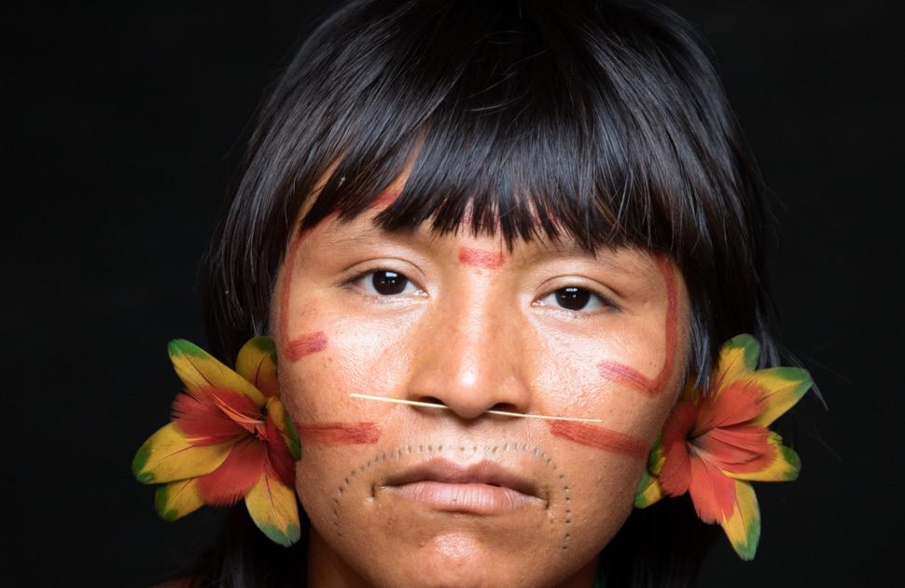