Italian director Valeria Golino tells us about life, death and debauchery in her second film Euphoria. 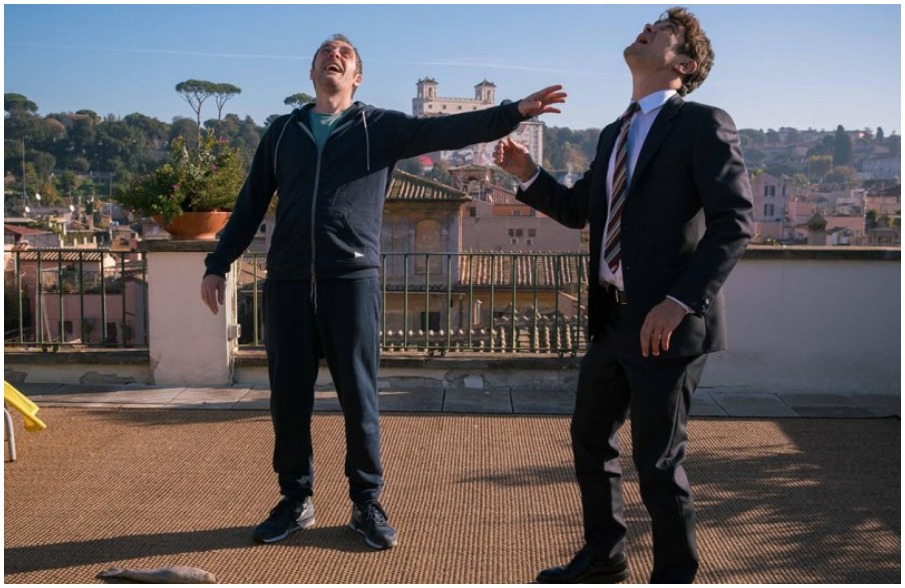 Long-time actress and second-time director Valeria Golino talks about her film Euphoria from the Cinema Made in Italy event in London. She explains how events in the life of a friend inspired the story, her desire to make an aesthetically beautiful film that had both moments of humour and sadness, and how her film resists judgment of its complex and contradictory characters.

Euphoria: “Valeria Golino’s second film as a director is an accomplished moving modern tale of the love- hate-love relationship of two very different brothers” – Adrian Wootton, curator of Cinema Made in Italy, CEO of Film London and the British Film Commission. Valeria Golino’s second feature film tells the story of Matteo and Ettore, two brothers who seem to have nothing in common. Matteo is a shining charismatic businessman who has made it to the big city when Ettore is a teacher who seems comfortable to be sticking to the shadows in their provincial home town. A dramatic event causes them to live together for a few months and they soon realise that they share more than what they think in a climax of fear and euphoria. 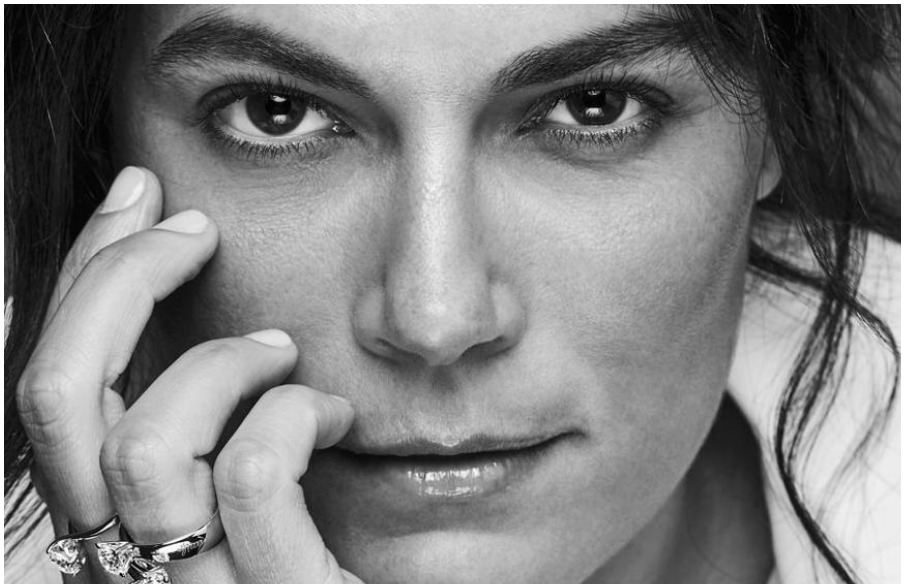 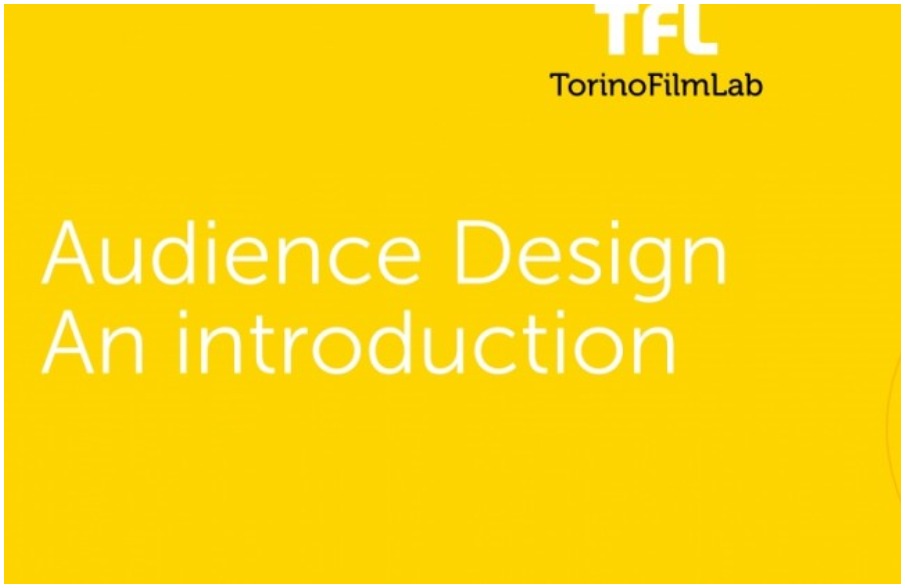