Women in a society that shapes our perceptions and values 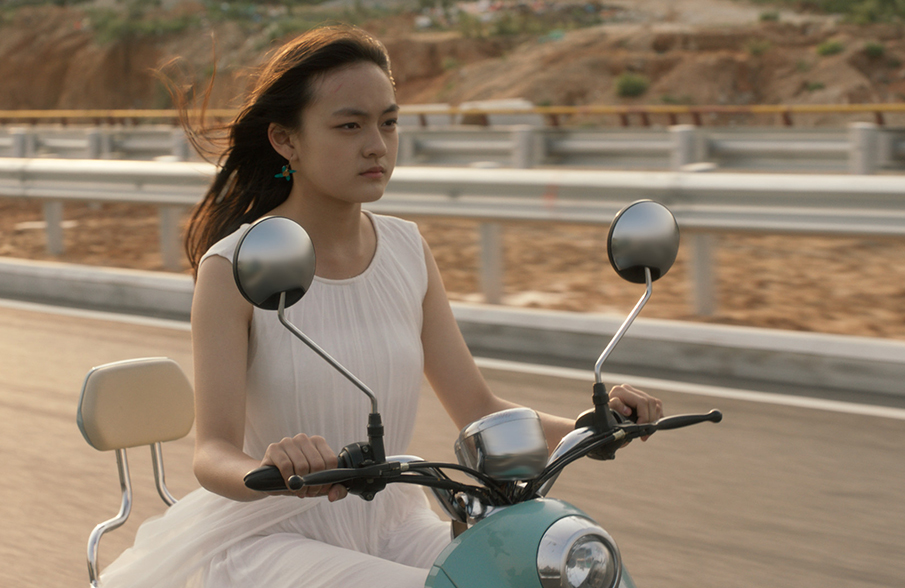 Director Vivian Qu talks about her latest film, Angels Wear White, presented in competition at the 74th Venice International Film Festival. She stopped at our studio for a quick chat about it. She tells us that the film is a story of women in a society that shapes our perception and values. She talks in more detail about the story behind the story and the origins of this idea. She also reveals to us, also by making reference to her previous work Trap Street, that her films have a tendency to be misunderstood by people. Given that her latest film, Angels Wear White, revolves around an event as delicate as the assault on two schoolgirls in a motel, we ask Vivian Qu about the casting process, and she tells us behind the scenes anecdotes about how she worked with the young actresses after an extensive and lengthy search.

Angels Wear White:  In a small seaside town, two schoolgirls are assaulted by a middle-aged man in a motel. Mia, a teenager who was working on reception that night, is the only witness. For fear of losing her job, she says nothing. Meanwhile, 12-year-old Wen, one of the victims, finds that her troubles have only just begun. Trapped in a world that offers them no safety, Mia and Wen will have to find their own way out. 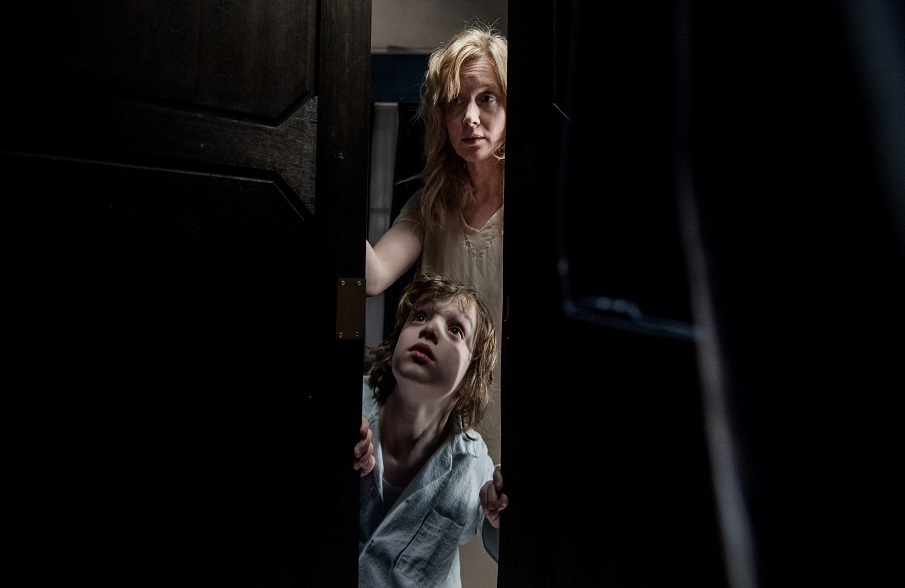