Willem Dafoe and Robert Eggers talk about scaring the audience and wrestling with Robert Pattinson at the UK premiere of The Lighthouse. 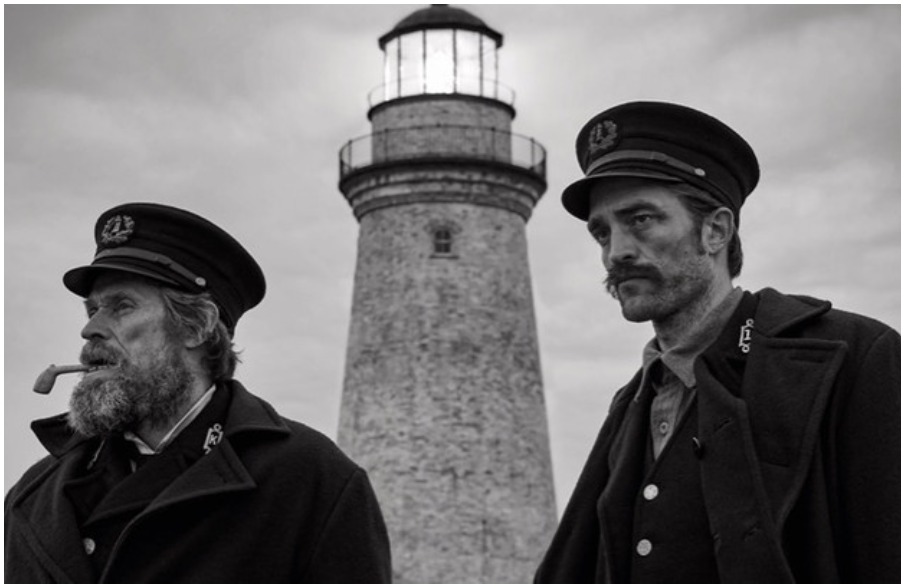 Steve Hargrave takes FRED to the red carpet to interview Hollywood star Willem Dafoe and writer/director Robert Eggers at the London premiere of their surreal claustrophobic masterpiece The Lighthouse. The film also stars Robert Pattinson as one of two men left to look after a derelict lighthouse where all is not what it seems.

The Lighthouse: Leaving Canada behind for the unforgiving terrains of the New England coast, Ephraim Winslow (Robert Pattinson) reluctantly arrives at the begrimed lighthouse where he will work for the next four weeks. Greeted with gruff hostility by Tom Wake (Willem Dafoe), a veteran seafarer with whom he is obliged to share these uncomfortably close quarters, the pair quickly establish a volatile dynamic, with Tom the baiting slave-driver and Ephraim his battered lackey. As the young apprentice tends to the building’s more onerous and demeaning demands, Tom proudly presides over the mythical light. And with the slow passing of each punishing day, Ephraim’s resentment grows. But when he learns of the mysterious fate which befell his master’s former assistant, a creeping sense of fear and paranoia also begins to stir. 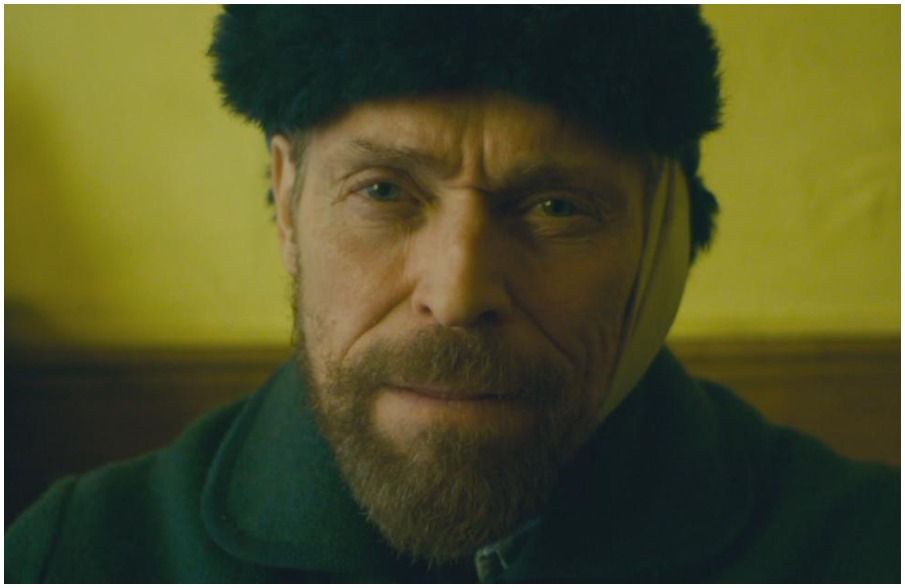