Two Syrian brothers migrate to Europe. This is their story. PODCAST | Matt Micucci interviews Wissam Tanios, director of the film We Are From There.

A conversation with Wissam Tanios, director of We Are From There, a documentary screened at this year’s Cairo International Film Festival. In the film, Tanios documents the before, during and after stages of his Syrian cousins’ emigration to Europe. Tanios discusses the origins of his interest in filmmaking, the decision to document his relatives’ story and how both the protagonists’ opposite personalities impact the film, as well as the cultural backdrop of the documentary and more. In addition, Tanios, who was born and lives in Beirut, shares some thoughts about the Beirut Explosion aftermath and how it has impacted him personally.

We Are From There: Jamil and Milad are brothers with very different personalities. Jamil is a get-up-and-go carpenter, following in his father’s footsteps. Milad is a sensitive trumpeter and dreamer. As their home country, Syria, sinks further into war, Jamil emigrates first to Beirut and then makes an illegal journey to Sweden. Milad stays in Damascus, but eventually can’t take it any longer and decides to leave to Berlin. Their cousin Wissam records their journey for over five years, bringing back childhood memories, while questioning the true meaning of home. 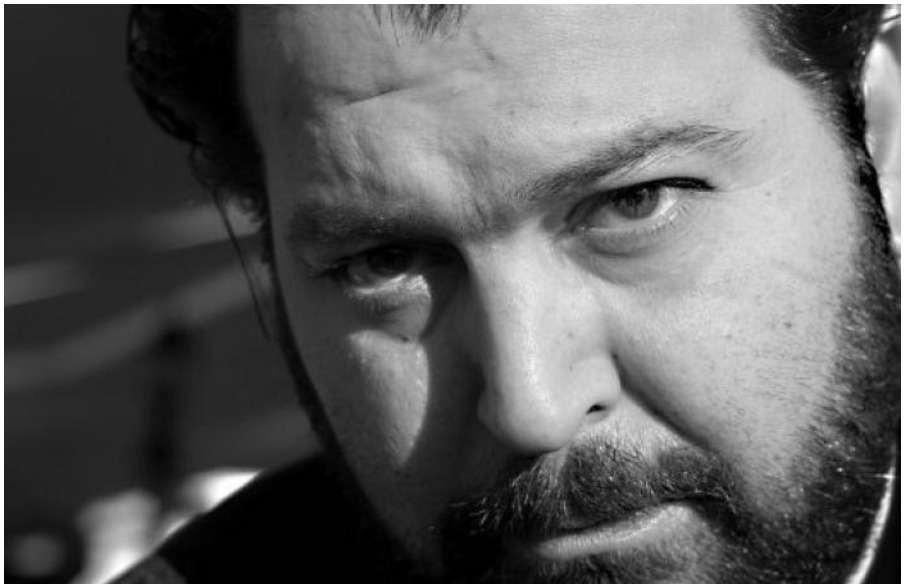