Documentary director and pioneer of the cinema verité style D.A. Pennebaker is celebrated at the 2017 Il Cinema Ritrovato in Bologna. The annual film festival is hosting a special open-air screening of his 1968 music documentary feature Monterey Pop at the Piazza Maggiore, and Pennebaker will also be interviewed publicly by esteemed film historian Kevin Brownlow, an event titled “Cinema according to D.A. Pennebaker” (translated from Italian). We caught up with him and his wife and filmmaking partner Chris Hegedus. The two have made many movies together, including Town Bloody Hall (1979), The War Room (1993), and most recently Unlocking the Cage (2016), to name but a few. On this, one of our lengthiest interviews to date, we cover many topics; from the impact of the development of new and portable technology in filmmaking to the importance of story in documentary filmmaking; from the filming of music documentaries such as Monterey Pop to a documentary about a musician, Bob Dylan, in Don’t Look Back; from the connection to the actuality films of the Lumiére to their most recent experimentation with VR; and from the importance to capturing moments in history to the importance of the fight for animal rights. 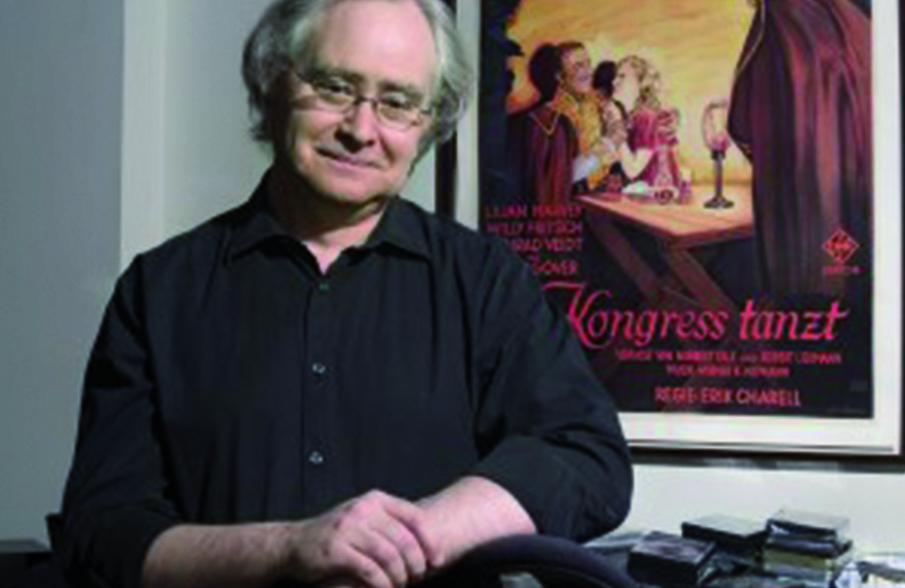 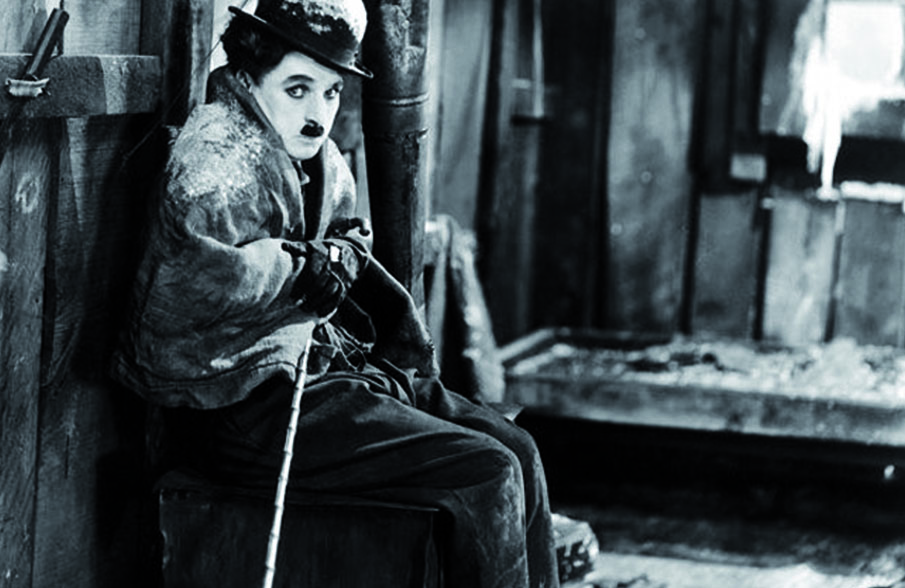