The acclaimed screenwriters shares her knowledge with the Talents Sarajevo. 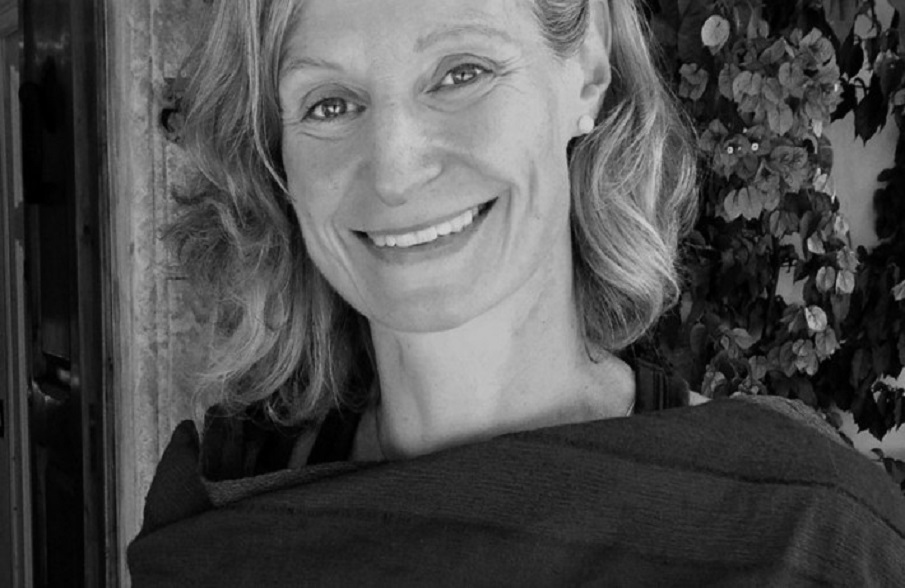 FRED’s Matt Micucci interviews the celebrated screenwriter Olivia Hetreed, who is also one of the experts and script consultant of the screenwriters in this year’s edition of the Talents Sarajevo programme at the 21st Sarajevo Film Festival.

She talks about the work she does with the screenwriters, and how she helps them develop their ideas for screenplays. Olivia also gives us a brief overview of a masterclass she gave to the talents about screenwriting, and in particular about how to tell a story using images rather than words.

We also find the time to ask her about her latest film, which is currently in production, called ALTAMIRA. 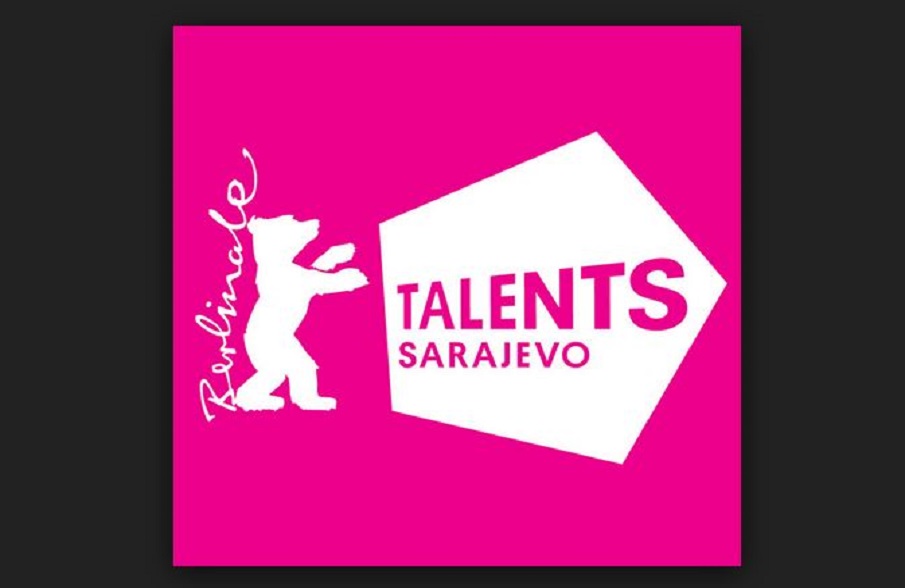 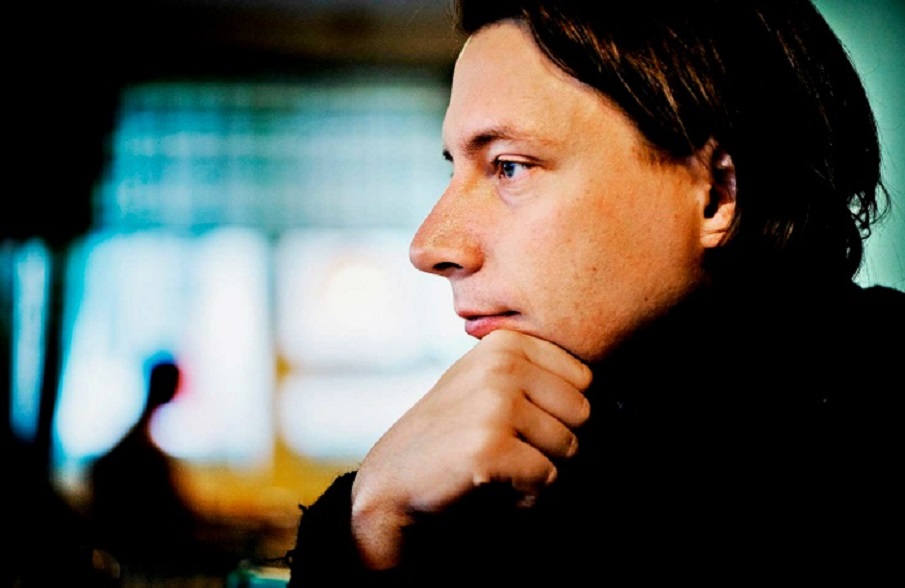