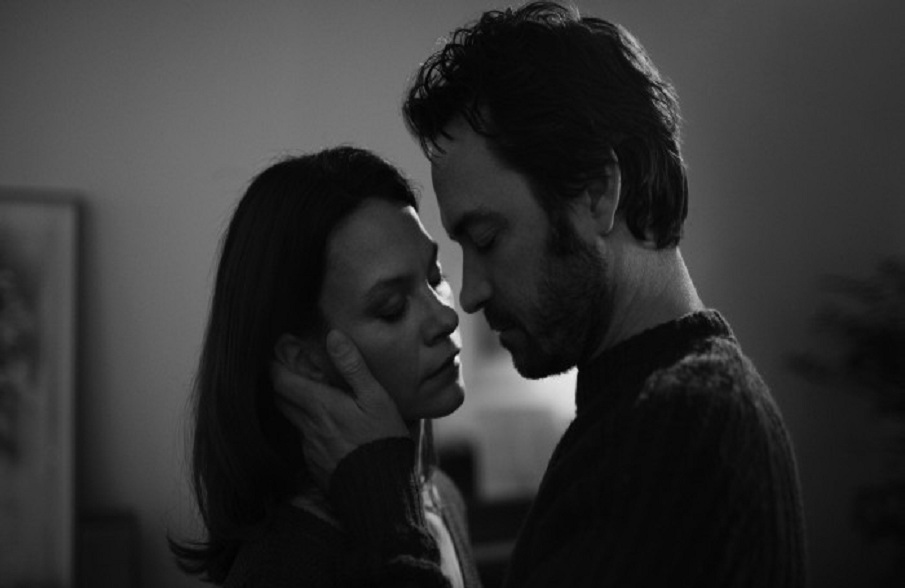 Plot: Irène and Christophe have spent the past ten years as parents of an invisible child. Hugo was eight years old when they last saw him. All attempts to find him were in vain. Christophe went to Mexico, and Irène resumed her career singing motets in a choir. He seeks solace at the coast, she in music. But Hugo’s disappearance continues to haunt them, and they cannot share their pain with anyone. When Hugo’s remains are discovered, the couple reconvenes in Montreal. They each react differently to the death of their child; their different approaches to grief and anger help them to find new purpose in their ruptured world. As in his previous work, The Meteor (Forum, 2013), François Delisle strikes a tone of cinematic musicality in order to explore, in quietly composed black-and-white shots, the effects of a brutal event on the lives of several individuals. His actors Fanny Mallette and Sébastien Ricard are impressive in their bid to portray Hugo’s parents’ emotional vacuum; like two survivors wandering aimlessly, freeing themselves from the prison of their memories in a magical montage of stark spaces. 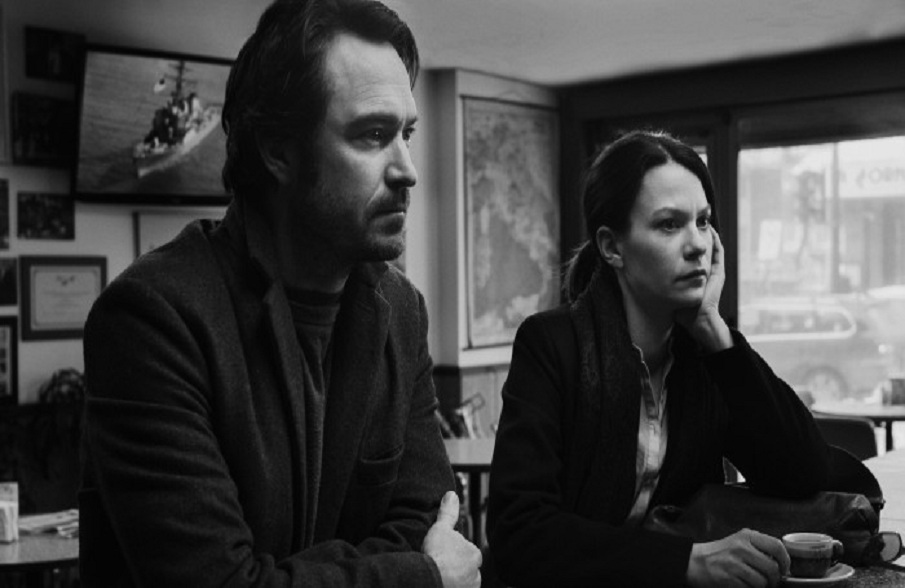 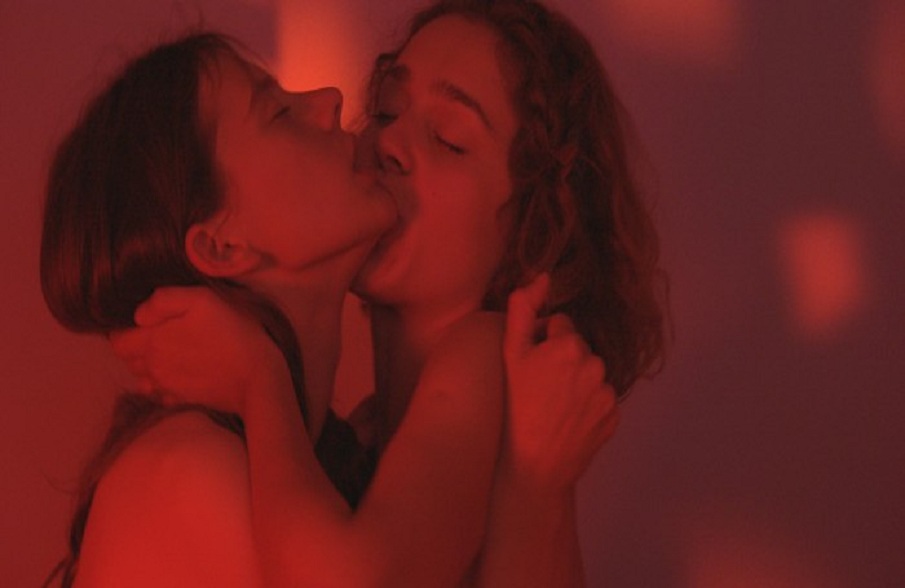 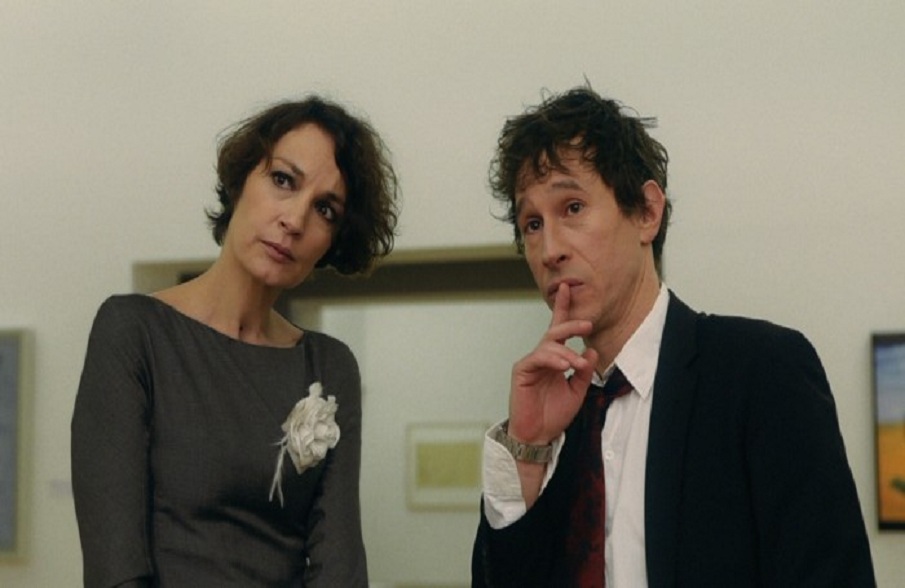