A festival for Polish, Czech, Slovak and Hungarian cinema in Ireland. 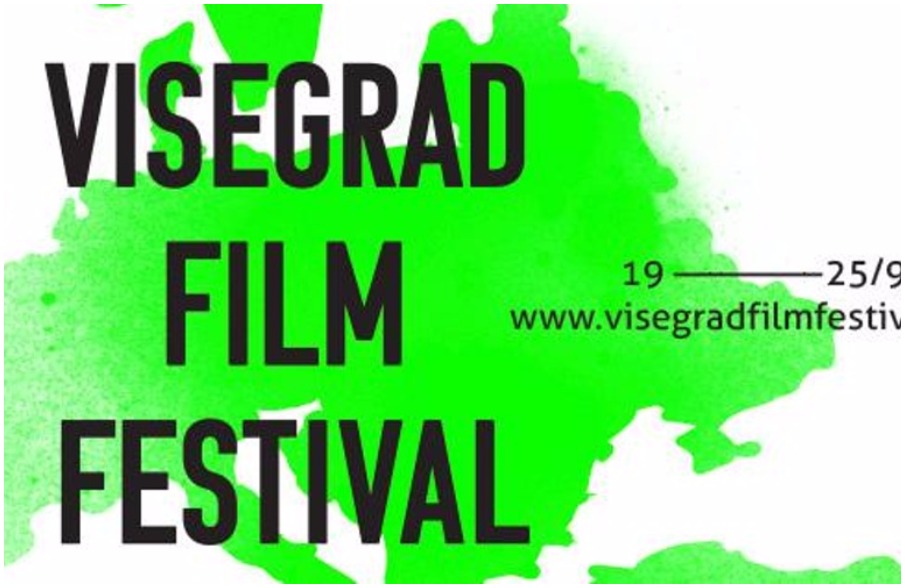 The second edition of the Visegrad Film Festival took place in Cork this year. This is a festival highlighting the cinema of theVisegrad region, which is the region that includes the Czech Republic, the Slovak Republic, Poland and Hungary.

We talk about in with its director, Peter Zemek, who founded the festival two years ago. The interview was conducted near the end of the festival, a good time to round up an overview of this year’s edition and give an idea of what filmd were selected for its program. But in more general term, as an introduction of the festival on our “online airwaves,” it is quite simply an introduction to examine the challenges encountered in setting up such an event and the way in which the city of Cork in Ireland responds to the festival in general.

Peter also programs a small cinema in Cork, and organizes a number of screenings called the Deja View Screenings, so we also briefly talk about them, and the need to promote alternative cinem a in a place where it is difficult to watch films that fall outside of the mainstream circuit.