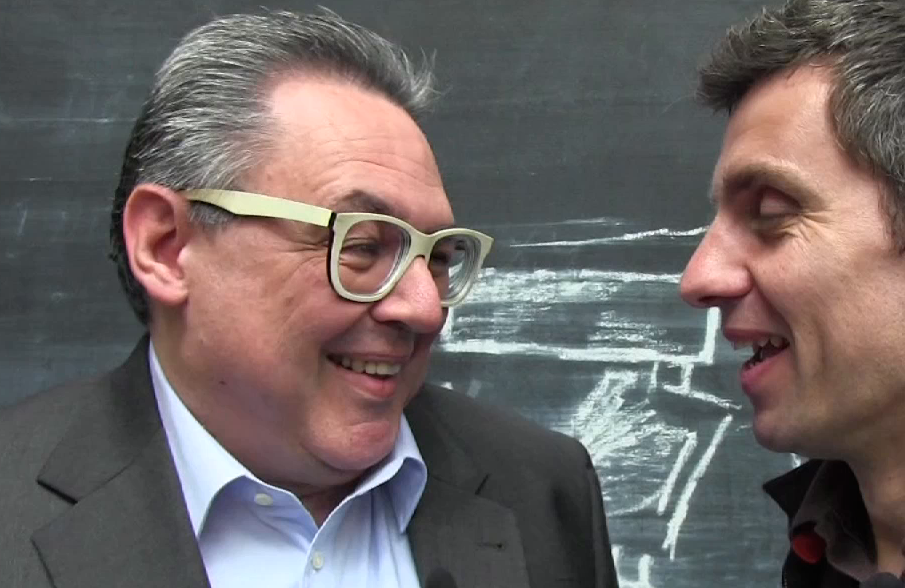 WALLIMAGE S.A. makes up the Wallook regional audiovisual cluster to give structure to the audiovisual industry in the Walloon region, thus dynamising an entire Walloon industry branch by making focused investments with miltiplyiing effects. It does so by supporting productions which, in one way or another, will invest in Wallonia and by taing shres in the capital of innovating enterprises specialised in the audiovisual, which are peing created, set up or developing in  the Walloon.

Reynaert also talks to us briefly about the prominent presence of Wallimage at this year’s Cannes Film Festival with the films GRACE OF MONACO, TWO DAYS ONE NIGHT and ALLELUIA. On top of that, he introduces the POWER TO THE PIXEL panels and talks about some of his other activities at the Marche du Film.