Producers on the Move and other EFP initiatives.

Pia Lundberg of the Swedish Film Institute as Vice President of the European Film Promotion comments on FRED about the secret of the success of the networking platform Producers on the Move, which celebrates its 17th edition this year. She also announces two new initiatives the EFP will carry on: Future Frames at the Karlovy Vary International Film Festival and the 10 Women Directors to watch at the Sydney Film Festival. The latter initiative marks the first time EFP, the Sydney Film Festival and Variety have joined forces to initiate “European Cinema: 10 Women Filmmakers to Watch,” presenting ten exceptional European women storytellers. 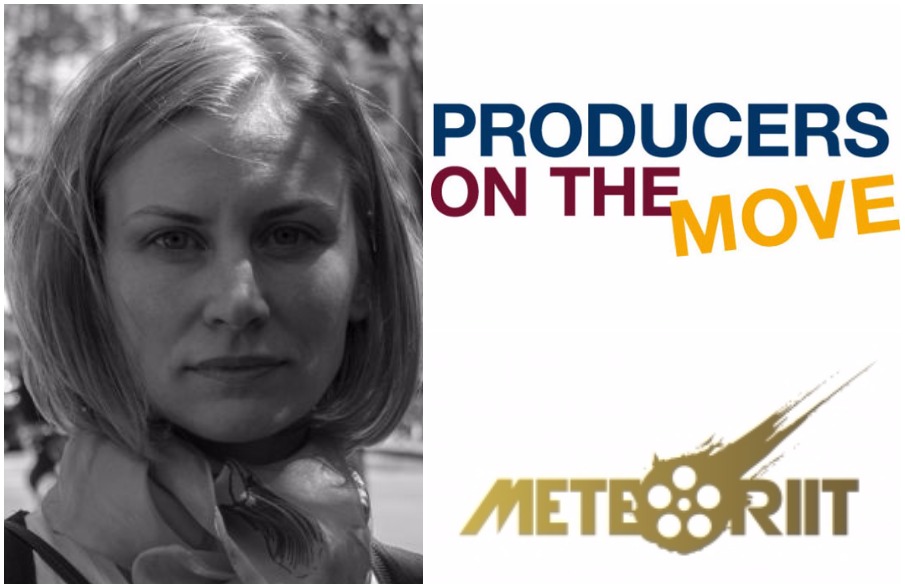