The words, gestures and gazes of Caetano Veloso. Directors’ statement: “At 26 years old, Caetano Veloso is arrested by the military dictatorship in Brazil. Fifty years later, the mature artist recalls his time in jail and make us share that experience of enclosure, solitude and anguish. The movie excludes all that is unnecessary to concentrate in the words, gestures and gazes of Caetano Veloso. As the Brazilian master of documentary João Moreira Salles points out, “this is both an esthetic and a moral choice. In the face of such violence, any excess would be unwarranted. This is a film about Brazil, then and now. The ghosts are back.”

Narciso Em Férias: On December 13th, 1968, the Brazilian military dictatorship passed Institutional Act Number Five. AI-5, as it became known, marked the start of the most repressive and violent phase of the regime. Fourteen days later, singer-songwriter Caetano Veloso was arrested. He was 26 years old. Caetano was taken from his home in São Paulo by plainclothes agents who refused to tell him why he was being detained. Taken to Rio de Janeiro, shut in solitary for a week, and then transferred to other cells, he underwent the greatest ordeal of his life. In all, he was imprisoned for 54 days. Fifty years later, the documentary Narciso em Férias presents Caetano’s memories and reflections about his time in prison. He paints an intimate, detailed portrait of his days in solitary, recalls and performs songs that marked the period of his incarceration, and revisits painful incidents that he experienced alongside other prisoners, such as his friend Gilberto Gil, who was arrested on the same day. Caetano also presents new information produced by the dictatorship about the reasons for his detainment, exposing the regime’s view of him and shedding light on the arbitrary brutality of that time in Brazilian history. 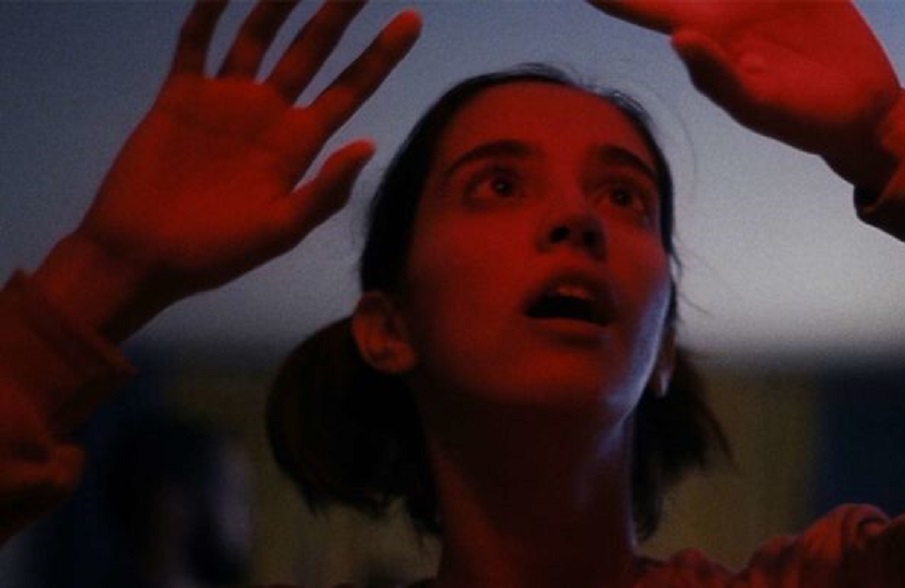 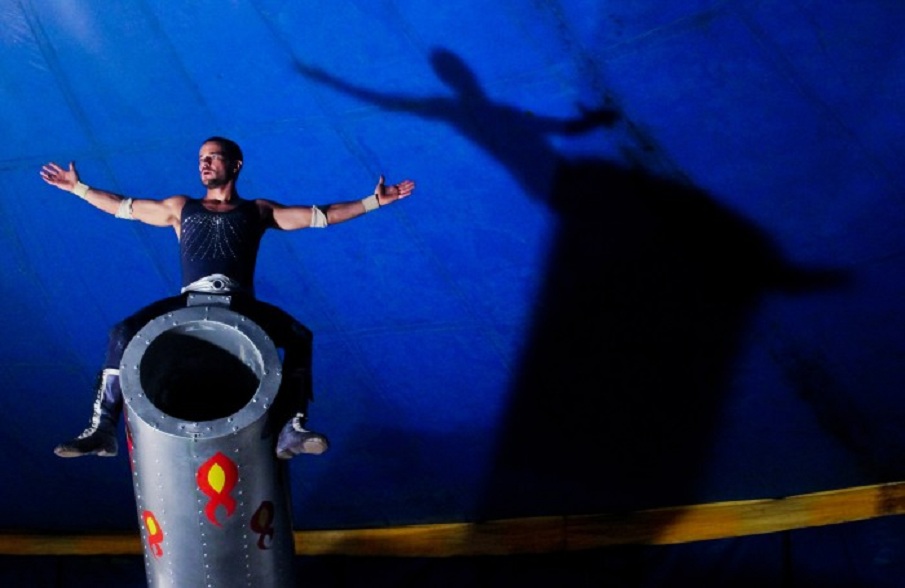 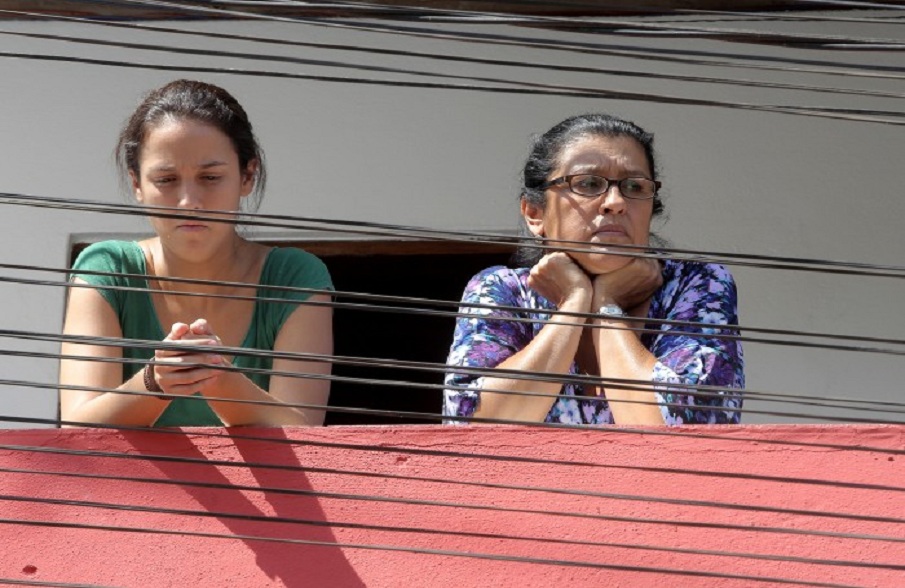