Having met her earlier this year at the Berlinale 2017, filmmaker Agnieszka Holland is back on FRED Film Radio. This time, we met her at the European Film Festival in Lecce, Italy, where she presented her new film Spoor to the Italian audience and was the first “Protagonist of European Cinema” of this year’s edition – being the subject of a special retrospective put together by the festival.

The Polish director of such works as Europa, Europa also received a Career Award, the Ulivo d’Oro, after a masterclass that took place at Lecce’s Cinema Massimo, chaired by film critic and curator Massimo Causo.

As chairwoman f the European Film Academy (EFA), Holland accompanied Askold Kurov along with Marion Doring, director of the EFA, to introduce to Italian audiences in attendance in Lecce the new documentary The Trial – The State of Russia Vs. Oleg Sentsov. She strongly supports, along with the EFA, Sentsov’s cause and they are all fighting and hoping for his release from prison.

AGNIESZKA HOLLAND. The recipient of two Academy Award nominations (in 1985 for Best Foreign Language Film with Angry Harvest and in 1990 for Best Adapted Screenplay with Europa Europa (1990), winner of the  Golden Globe), Agnieszka Holland began her career in Poland as an assistant for Krzysztof Zanussi and later worked with Andrzej Wajda. Provincial Actors, one of the key films of the so-called “cinema of moral anxiety”, received the critics’ award at Cannes in 1980. In 1981 the director moved to France.

Holland has also worked on many TV productions, including well-known TV series such as House of Cards, The Wire, Cold Case, and Treme. The European Film Festival will present a selection of her films, chosen together with the director herself, including Spoor (Pokot), which screened at the last edition of the Berlinale to great critical acclaim. 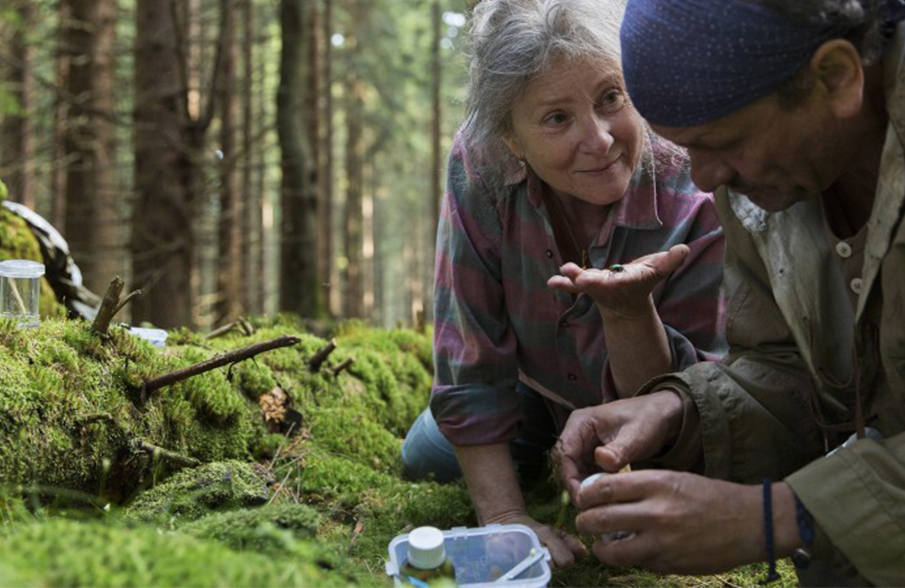