Presence as a tool for measuring the effectiveness of audio description 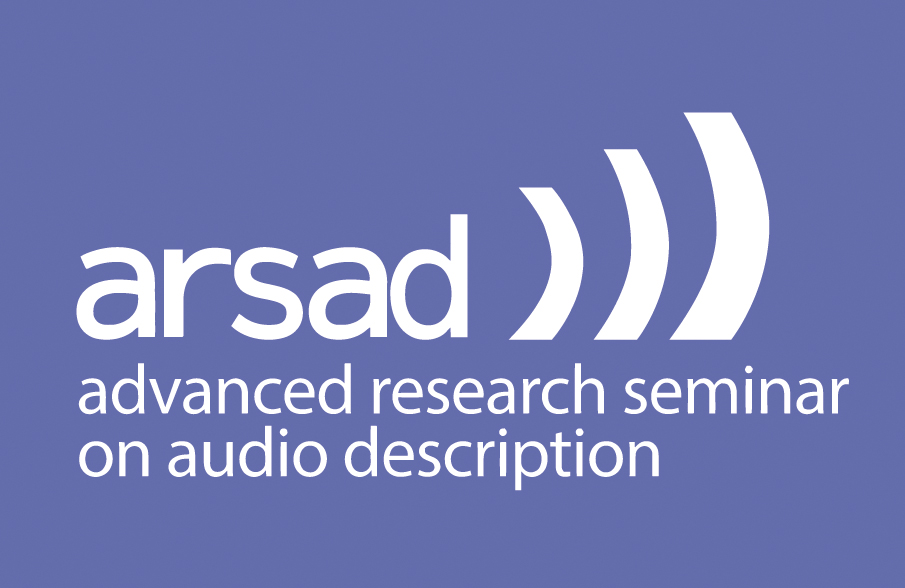 Agnieszka Walczak is a PhD candidate at the Department of Translation and Intercultural Studies at the Universitat Autònoma de Barcelona and within the framework of the European project Hybrid Broadcast Broadband for All, she focuses on the quality of audio description. At ARSAD 2017 she will talk about her research into the reception of audio description and introduce her presentation “Presence as a tool for measuring the effectiveness of audio description”.

Early research into the reception of audio description (AD) focused on user comprehension (Chmiel & Mazur, 2012; Romero-Fresco & Fryer, 2013; Walczak & Rubaj, 2014) rather than the quality of experience of AD audiences. Several studies have explored the emotional impact that AD may exert on its users (Ramos Caro & Rojo López, 2014; Ramos, 2015). However, people do not watch films only to listen to the AD. It is rather ‘a secondary means of mediation’ (Fryer & Freeman, 2013) that allows access to the visual component that otherwise would be missed. What allows to assess the entire experience of the AD audiences, instead of focusing solely on the descriptive element, are presence measures. Defined as ‘the suspension of disbelief’ (Slater & Usoh, 1993) or as ‘a user’s subjective sensation of being there’ (Barfield et al., 1995), presence is the illusion of being located somewhere other than the physical environment. It is an experiential quality metric employed to evaluate broadcast and virtual environment media systems (Lessiter et al., 2001). Its effectiveness for gauging the reactions of blind and visually impaired audiences to audiovisual stimuli has already been shown in various works (e.g. Fryer & Freeman, 2013; Walczak & Fryer, 2016). This paper aims to present the results of the recent research investigating different scenarios for content and vocal delivery of AD. It was carried out with blind and visually impaired audiences in Poland. They were asked to report their emotional response to the stimuli presented and their reactions were assessed using presence questionnaires.

Other posts from  ARSAD - Advanced Research Seminar on Audio Description