A semi-fictionalized documentary on life in a small village on the Russian-Ukrainian border. A conversation with Aleksey Lapin, director of Krai, presented at the 2021 DOK Leipzig. The film finds him filming in a small village on the border between Russia and Ukraine, and pondering on the nature and purpose of cinema at large. In this film, he discusses with us his personal connection with this type of setting, his personal concerns with the balance between art and commerce, whether he believes the term documentary is too restrictive for his movie and more.

Krai : Russian-born director Aleksey Lapin travels back to his relatives’ home village near the Ukrainian border, where he himself used to spend every summer. The film crew introduce themselves at a specially organized musical event, claiming that they have come to cast a historical film that is to be set in the village. What follows is a charming, semi-fictional documentary by and with the village community. 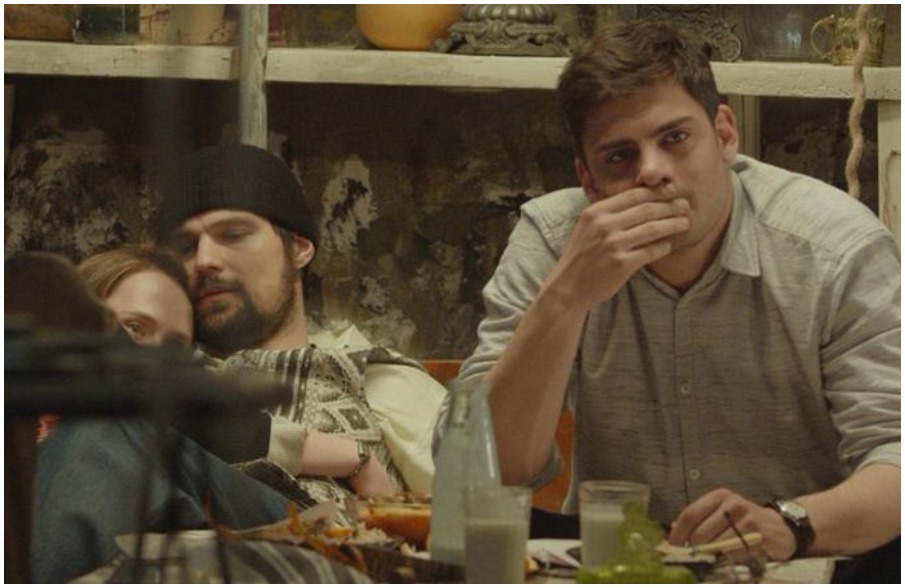 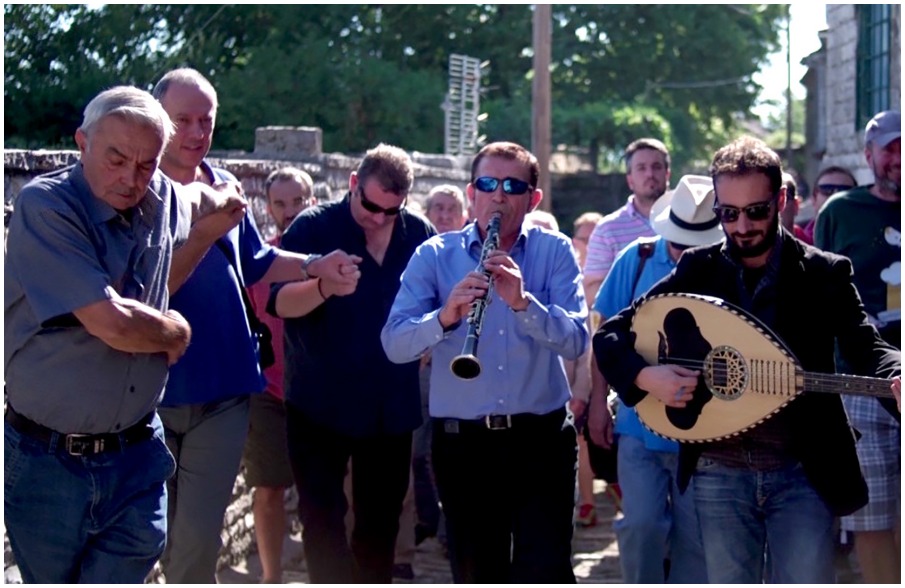