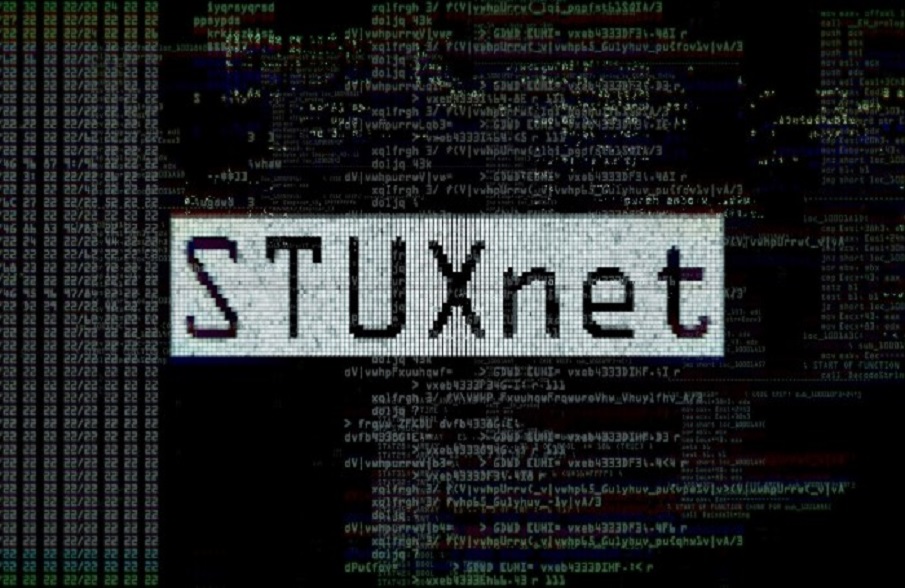 Alex Gibney returns to FRED’s airwaves to talk about his latest documentary feature titled Zero Days. Gibney says that the topic of a possible, or possibly current, cyber war thus far has been the most complicated subject for him to cinematically unfold.

Click here to listen to Alex Gibney’s masterclass at the 2016 Berlinale Talents, titled “To the Dark Side: Investigative Documentary” – FRED Extra channel

ZERO DAYS: Alex Gibney’s Zero Days is a documentary thriller about warfare in a world without rules— the world of cyberwar. The film tells the story of Stuxnet, self-replicating computer malware (known as a “worm” for its ability to burrow from computer to computer on its own) that the U.S. and Israel unleashed to destroy a key part of an Iranian nuclear facility, and which ultimately spread beyond its intended target. It’s the most comprehensive accounting to date of how a clandestine mission hatched by two allies with clashing agendas opened forever the Pandora’s Box of cyberwarfare. Zero Days is a cautionary tale of technology, power, unintended consequences, morality, and the dangers of secrecy. By bursting through the secrecy, Zero Days hopes to signal the importance of this issue and break ground on the debate.power. 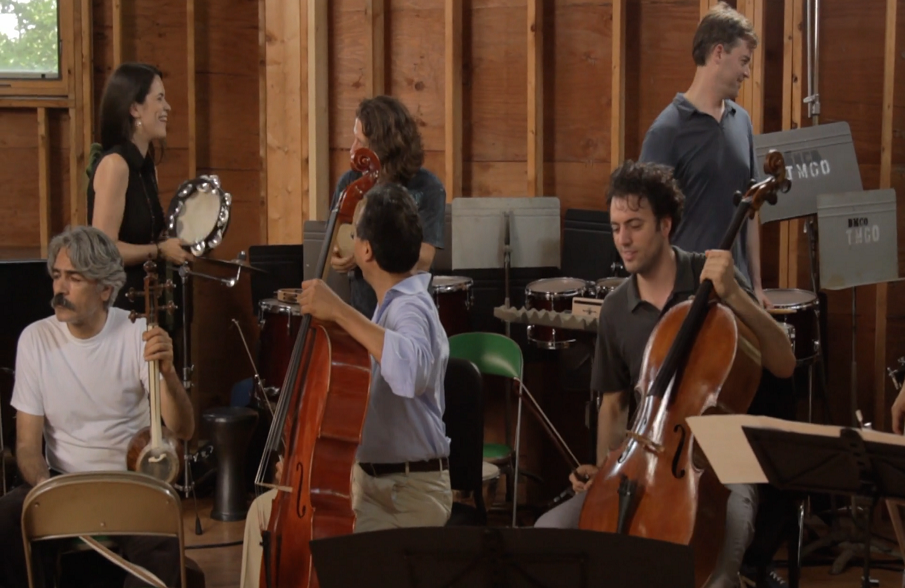 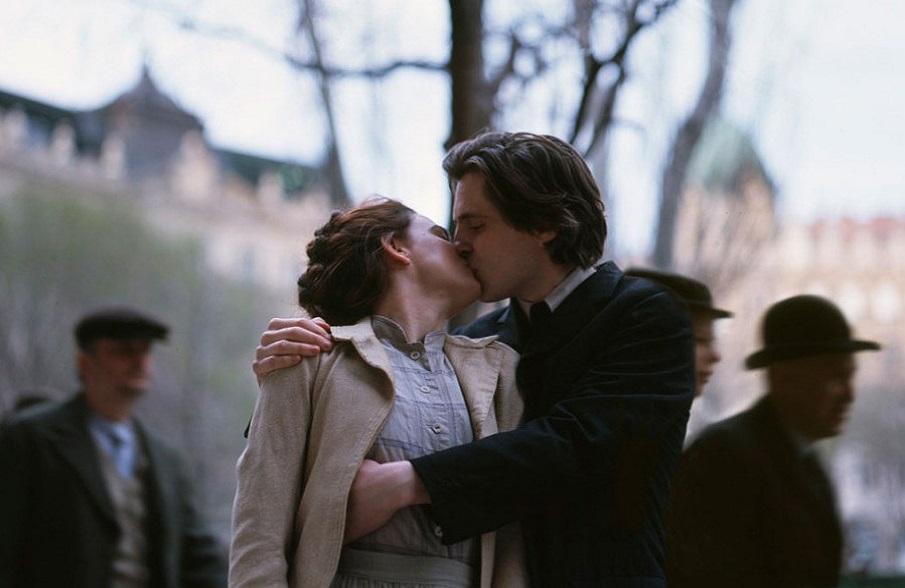