A story full of bitter ironies, where the promise of one thing often delivers just the opposite. 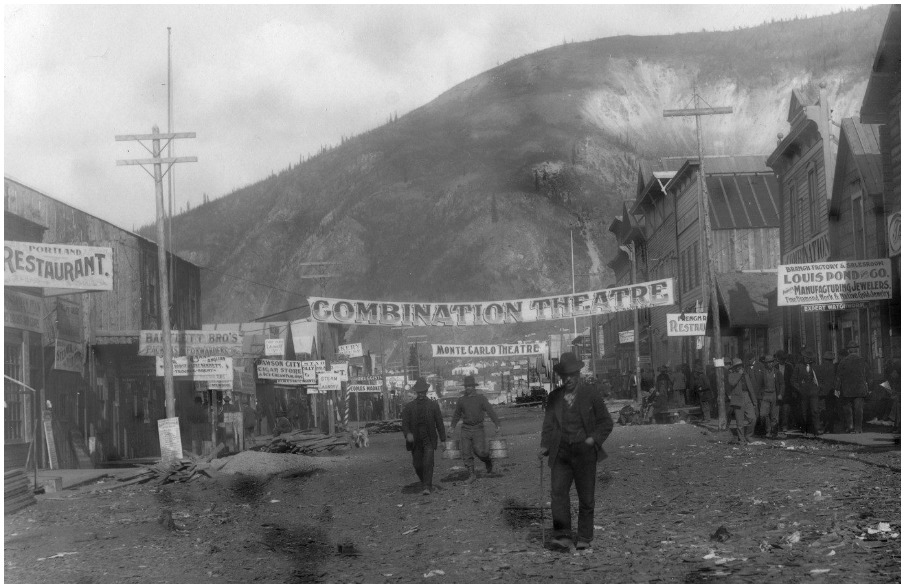 DAWSON CITY: FROZEN TIME pieces together the bizarre true history of a collection of some 500 films dating from 1910s–1920s, lost for over 50 years until being discovered buried in a sub-arctic swimming pool deep in the Yukon Territory. Using these films, as well as interviews and reportage, fused with an enigmatic, original score by Alex Somers, the film deftly depicts the unique history of a Canadian gold rush town, by chronicling the life cycle of a singular film collection through its exile, burial, rediscovery, and salvation—and through that collection, tracing how a First Nation hunting camp was transformed and displaced. 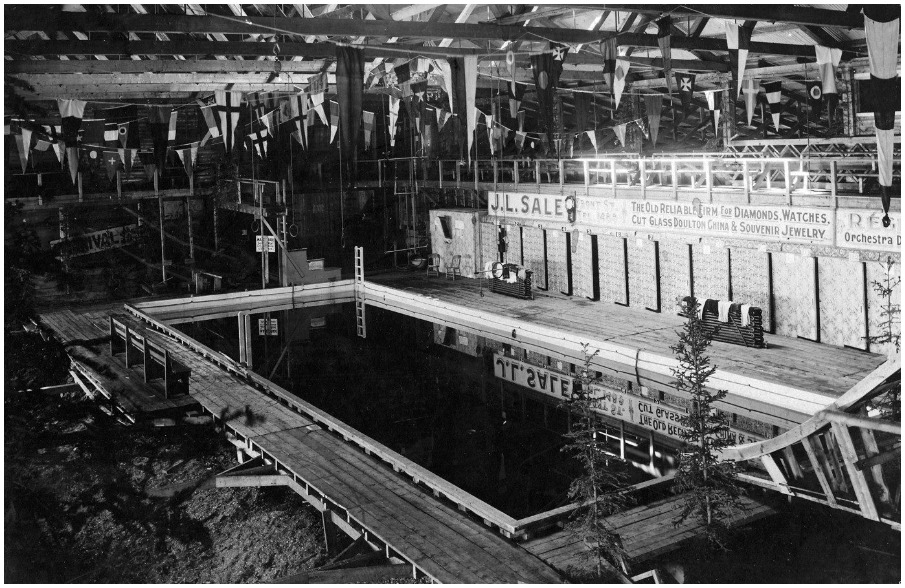 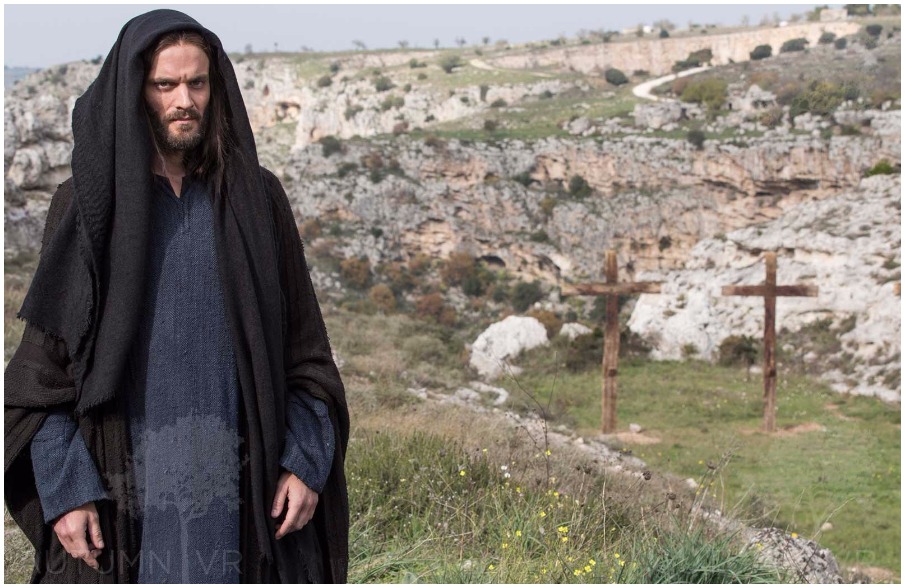