The director and protagonist of the film reflect on their work together and the construction of the role of Bonnie. Ana Lily Amirpour, director, and Kate Hudson, lead protagonist [alongside with the dog Benny] visit FRED’s booth to talk about Mona Lisa and the Blood Moon, in competition during the 78th Mostra de Venezia. They talk about their work together and how the character of Bonnie was built.

Mona Lisa and the Blood Moon: A girl with unusual powers has been locked up in a mental hospital for over a decade… one night when a blood moon rises she awakens her from an ancient slumber and breaks free to re-join modern-day civilization in the wet swampy streets of New Orleans. She makes her way barefoot and empty handed like a hungry newborn into the adventure and chaos of the French quarter, where she will cross paths with the many strange inhabitants of this hedonistic city, while searching to understand where she belongs in this world, and who is a real friend. 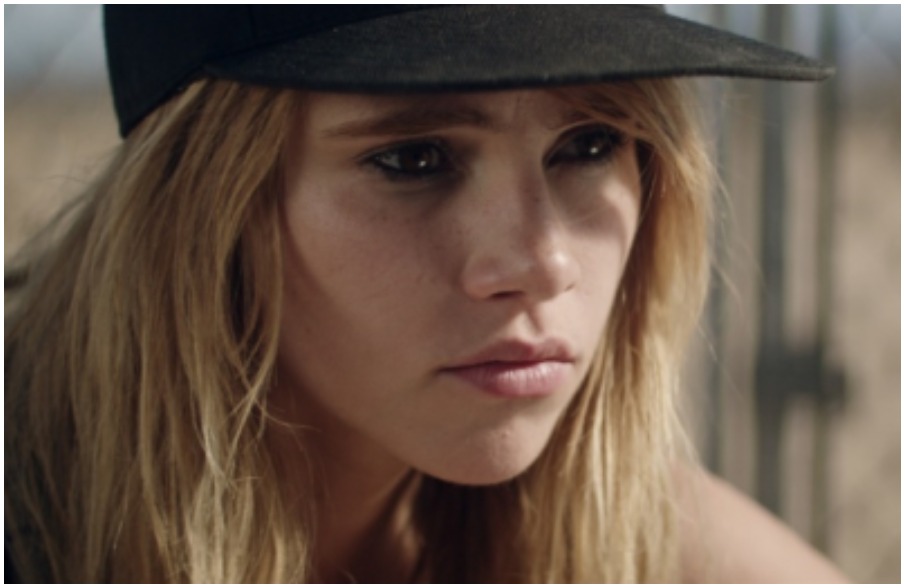