A local newspaper journalist stumbles upon the strange story of a refugee’s deportation. A conversation with Anders Emblem, director of A Human Position, presented in the Bright Future section of the 2021 International Film Festival Rotterdam. In this interview, Emblem talks about the confident, contemplative style of the film and the role, the characteristic melancholia of Norway and the role of Ålesund in the movie, beyond that of the backdrop for the action.

A Human Position: Long blue hours characterise summer nights in the sleepy Norwegian port town of Ålesund. Asta is a young journalist working for the local newspaper, where she is expected to report on local sports, historic preservation, and cruise ships. It is only when she stumbles across the strange story of a refugee’s forced deportation, that she finds new meaning in her work and life. 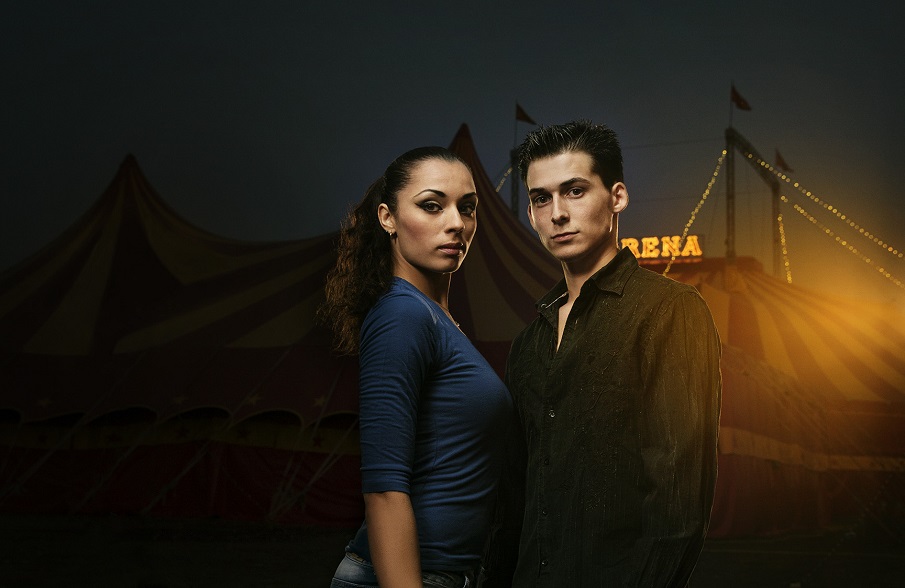