The last, sunny days home of an aspiring-jihadist on his way to Syria.

A wonderful talk with André Téchiné to discuss this film tackling a serious and, sadly, very current subject, based on a series of interviews of real jihadists, which represented quite a new artistic approach for him, the great French filmmaker points out. The 75-year-old director tells us more about what interests him in the transitional age right between childhood and adulhood, and about the character of Alex specifically. He also explains why he is keen on collaborating time and again with the same actors, though in completely different roles, and describes his special work relationship with Catherine Deneuve as well as her character in the film, as it is Muriel’s helplessness the viewer identifies with the most. 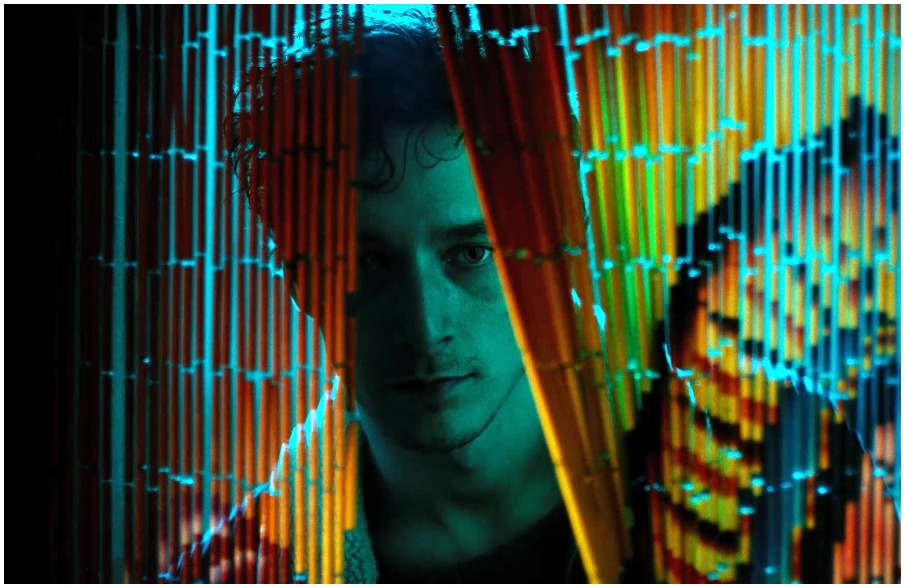