Andreas Dresen – As We Were Dreaming #Berlinale 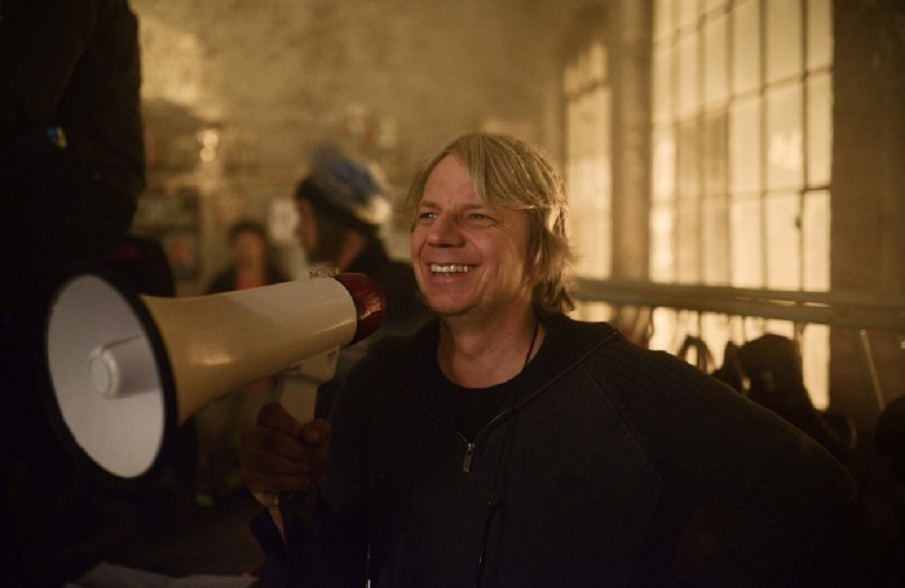 Andreas Dresen – director – As We Were Dreaming (Als wir traumten)

Andreas Dresen joins Chiara Nicoletti in Berlin on the occasion of the participation of his new film AS WE WERE DREAMING to the 65th Berlinale in the official competition.

After his first film, SILENT COUNTRY, Andreas Dresen goes back again to setting a new story in the early 90’s, the first years of reunified Germany. This time Dresen has decided to tell how the younger generation experienced that period and to do that, he decided to adapt Clemens Meyer’s popular novel. Despite its being set in a specific time in history, the film deals with universal themes all adolescents have to confront themselves with.

Among these, according to Andreas Dresen,there is the moment we all have/had to adapt to life, rules, things as they are.

Plot: Daniel, Mark, Rico, Pitbull and Paul. A group of East German friends grow up in the early 90s. The first years of reunified Germany – when everything was colliding, when everything seemed possible. From boyhood to rough-and-tumble teenagers, the Leipzig suburbs were their whole world. Daniel was in love, Rico was the greatest boxer. And Starlet was the prettiest girl they had ever known. They party, they riot, they run a techno club, they run from neo-Nazis, their parents and the future. They are coming of age in a time of anarchy. 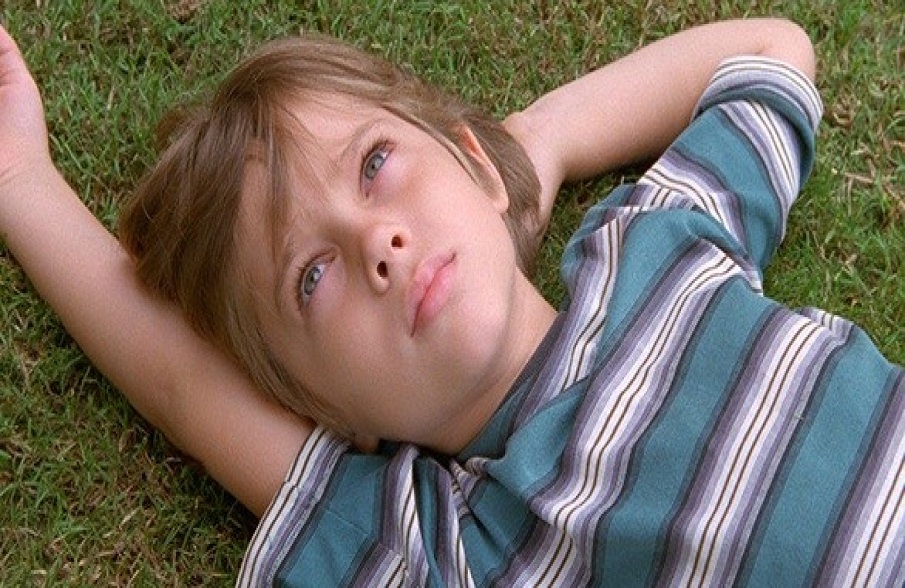