Who Will Save you From Yourself. 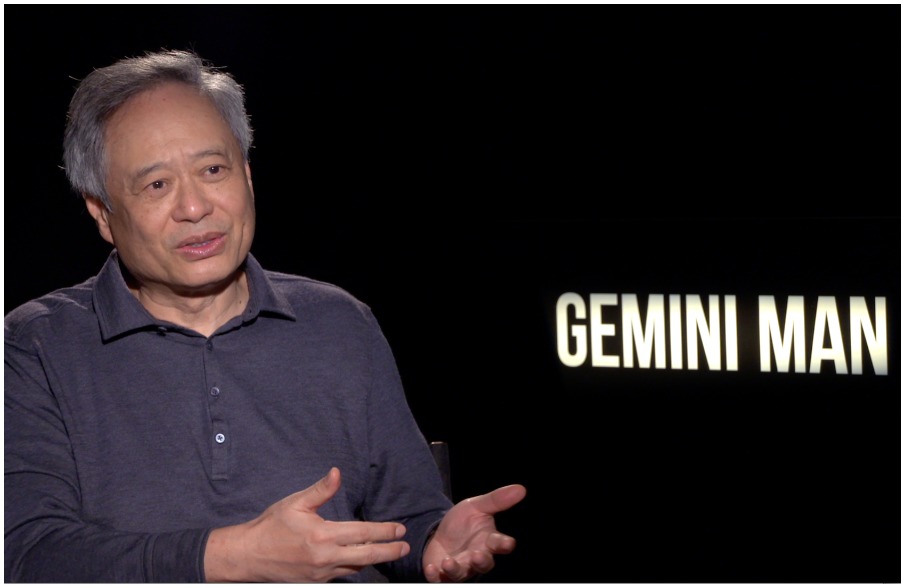 Interview with the two times Oscar winner And ee about his new movie gemini Man, an innovative 3D feature with Will Smith and Clive Owen. “This is going to be a new 3D experience for the audience – said Lee – I like to learn and work on the edge of technology, new challenges keeps me fresh”. “I am very thankful that they allow me to explore digital film making, I probably like more the making of it than the actual movie. Think it is important to keep progressing the media, so I like to embrace that. 3D is a new thing, we also tried 6D but technologies are not ready yet”.

Gemini Man: Henry Brogan, an aging government assassin, is sent on a mission to assassinate an anonymous terrorist aboard a silver-bullet train. During the mission, Henry’s spotter warns him of a young girl approaching the target, causing Henry to delay his shot until the last second, shooting the man in the neck despite aiming for his head. Disillusioned with killing, Henry retires from his career. While settling down with his retirement, Henry meets boat rental manager Danny and reconnects with an old friend, who reveals that an informant named Yuri told him that the man Henry killed was innocent; demanding proof, Henry has his friend arrange a meeting with Yuri. In retaliation for Henry knowing their deception, his former agency plans to kill him while Clay Varris, head of a top-secret black ops unit codenamed “GEMINI”, wants to go after Henry but is denied the request. Realizing Danny is a fellow agent, Henry befriends her. After his home is broken into by government agents, Henry calls his spotter, who is killed along with Henry’s friend. Henry warns Danny about the attack and they manage to kill the assassins sent after them, learning the agency wants them dead. Escaping east, Henry and Danny go abroad to the home of Henry’s former colleague Baron, and plan to meet with Yuri for further options. Meanwhile, Clay dispatches his top assassin to kill Henry. Fighting him off, Henry realizes the assassin bears an uncanny resemblance to himself as a young man, with a similar skillset. After a motorbike chase, Henry is outmatched and almost killed by the faster and more ferocious operative, until authorities arrive on the scene and the younger assassin flees. When the assassin arrives at a safehouse, he is revealed to be Clays’s adopted “son” Junior. Curious about his similarities to Henry, Junior is ordered to finish the job. Henry is also troubled by his similarities to the assassin, whom Danny suggests might be his child, though Henry claims he isn’t married. Testing DNA samples recovered from Junior, Danny discovers that his and Henry’s DNA are identical – Junior is Henry’s younger clone. Desperate for answers, Henry meets Yuri, who informs him of the cloning project and that the man Henry killed was one of the project’s scientists. Having designed a method to produce clones devoid of pain or emotion, the scientist tried to leave the project and was killed upon being discovered. To try and get Junior to turn away from Clay’s intentions, Henry calls the head of his former agency, who agrees to send Junior to bring Danny safely back to the United States. Collecting Danny, Junior sets up a trap for Henry, but Danny warns Henry via a covert listening device in her mouth. Ambushing the younger assassin, Henry explains to Junior that he is a clone, convincing him by revealing their similar secret traits no one else could know. Escaping back to GEMINI, a heartbroken Junior confronts Clay, who claims that he is better than Henry and is still Clay’s son. Finding Henry after sneaking out of GEMINI, Junior allies with him to bring down Clay with Henry urging Junior to quit in order to become someone better. Baron is killed in a drone strike ordered by Clay with Junior ambushing him, knocking Clay unconscious. After defeating a wave of GEMINI operatives, Henry, Danny, and Junior face another clone who feels no pain or emotions, managing to kill him. A defeated Clay tries to justify his actions towards Junior, who almost kills him, but Henry persuades Junior otherwise. Ensuring there are no more clones produced and that they are finally free from harms way, Henry later meets with Junior, who has enrolled into college under a new identity. Junior has taken the name “Jackson Brogan” after Henry’s maiden name, with him, Henry, and Danny planning Jackson’s future. 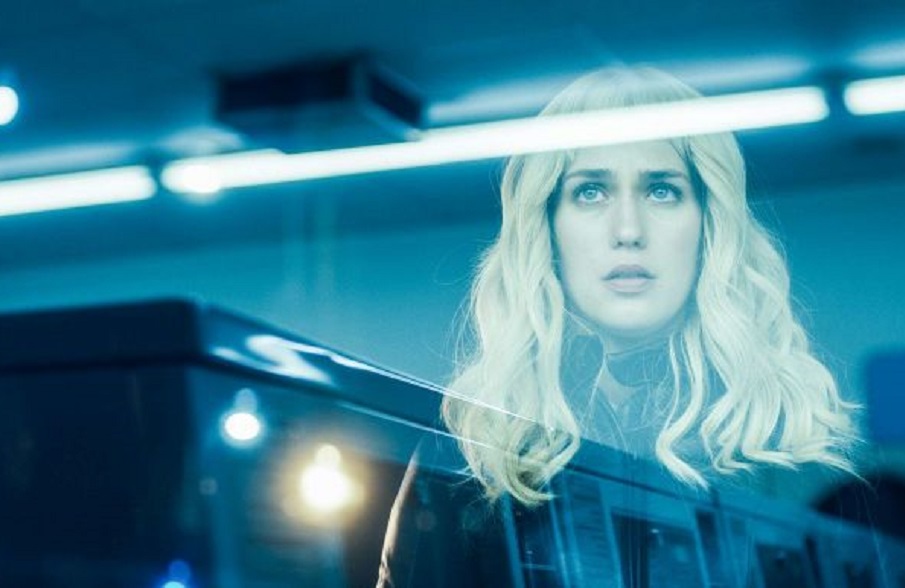 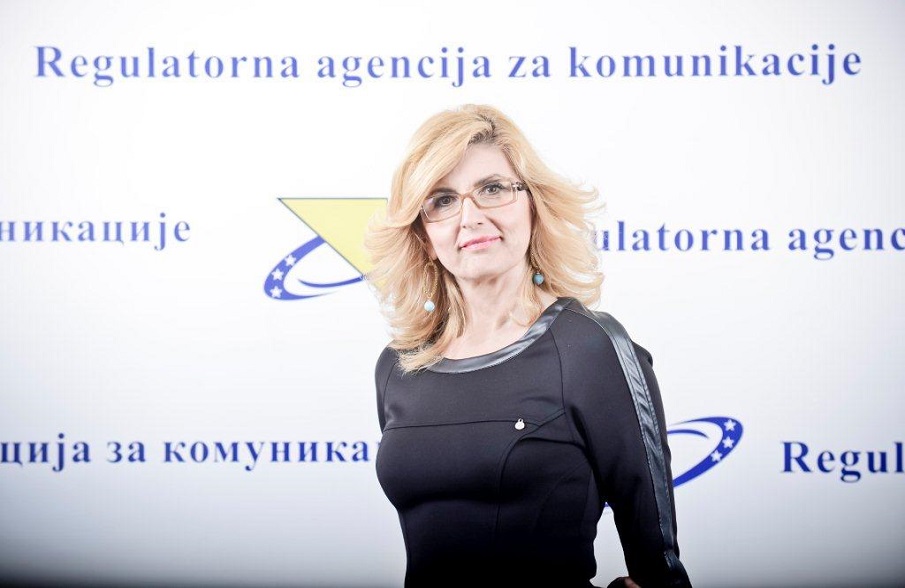